Battle Scars is a project that aims to remove that stigma and show what it's really like to deal with mental health issues in the military. 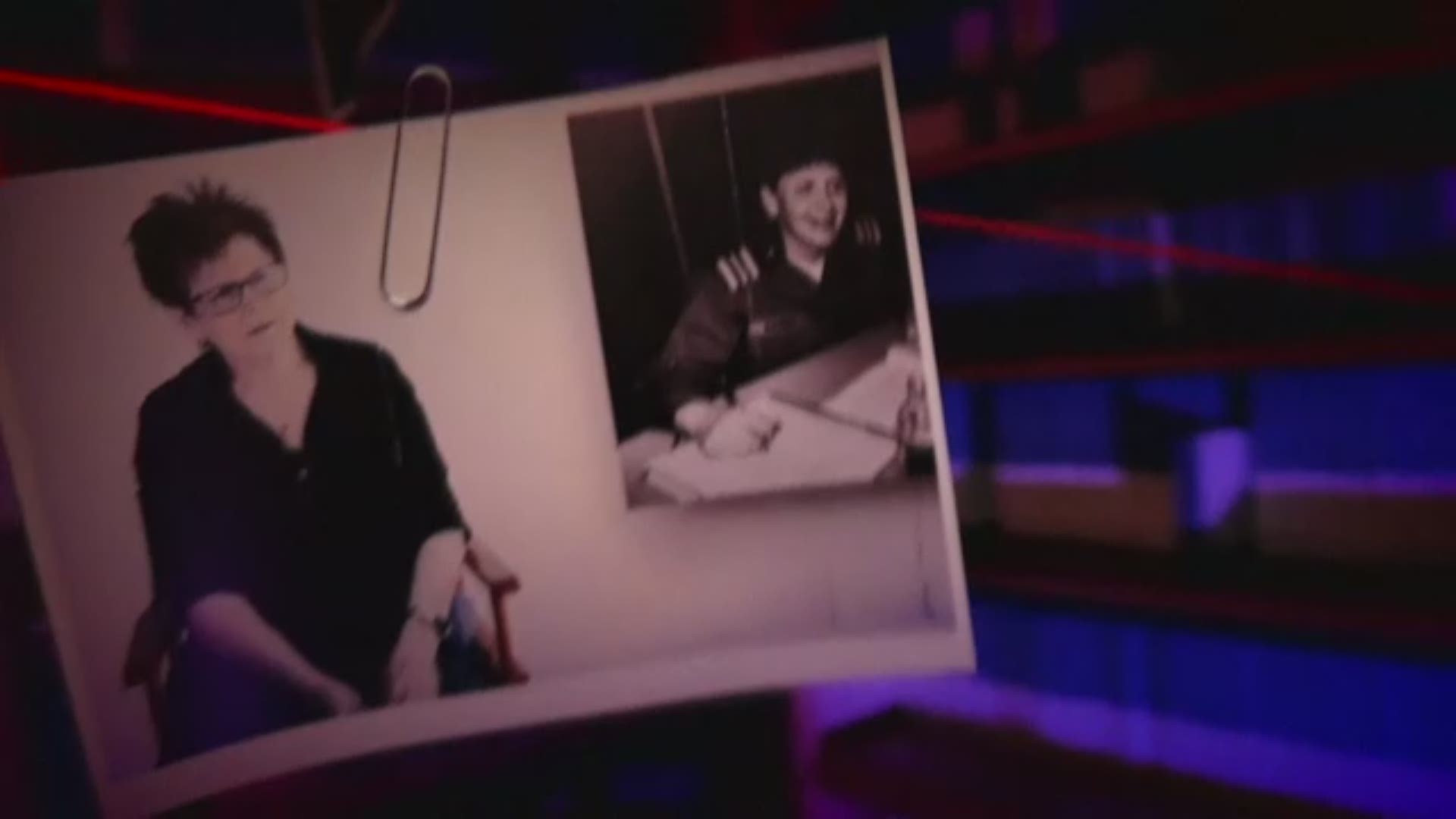 Sornborger helps run Operation Mend, a program for veterans that helps treat their physical and mental wounds. It's a three-week residential program, developed with the Wounded Warrior Project, with veterans living on campus and receiving treatment.

Operation Mend has been around since 2009, about the time Dornborger said soldiers who joined the military after 9/11 began to seek help for Post Traumatic Stress.

Sornborger said it usually takes about 10 years for veterans with PTSD to seek treatment.

"One of the things about being a warrior is that you have the ability to compartmentalize," Sornborger said. "So you can compartmentalize your post-traumatic stress symptoms but that only lasts for so long."

Over the past three years, 12 News has profiled numerous veterans in various positions. Some are struggling with PTSD currently, others are emerging from treatment, living with the consequences of it...some didn't live to see this project come about.

All of them have said the same thing about their mental health struggles: admitting they had a problem wasn't encouraged in their branch of service.

Battle Scars is a project that aims to remove that stigma and show what it's really like to deal with mental health issues in the military.

In this program, you'll follow a former soldier struggling to make the military accept his diagnosis, four women seeking treatment after years of trauma in the wake of sexual assault, and the families of soldiers who killed themselves when they felt they couldn't get help.

Sornborger said mental health care for active duty military and veterans has improved over the years, but still has a long way to go.

If you or a loved one need help, whether you're military or not, get it now. Call the National Suicide Prevention Lifeline at 1-800-273-8255 if you need to. Make an appointment with your doctor or talk to anyone on the list below.