The 16-year-old collapsed after the small group of Scouts hiked for six hours on a day when temperatures reached 96 degrees. 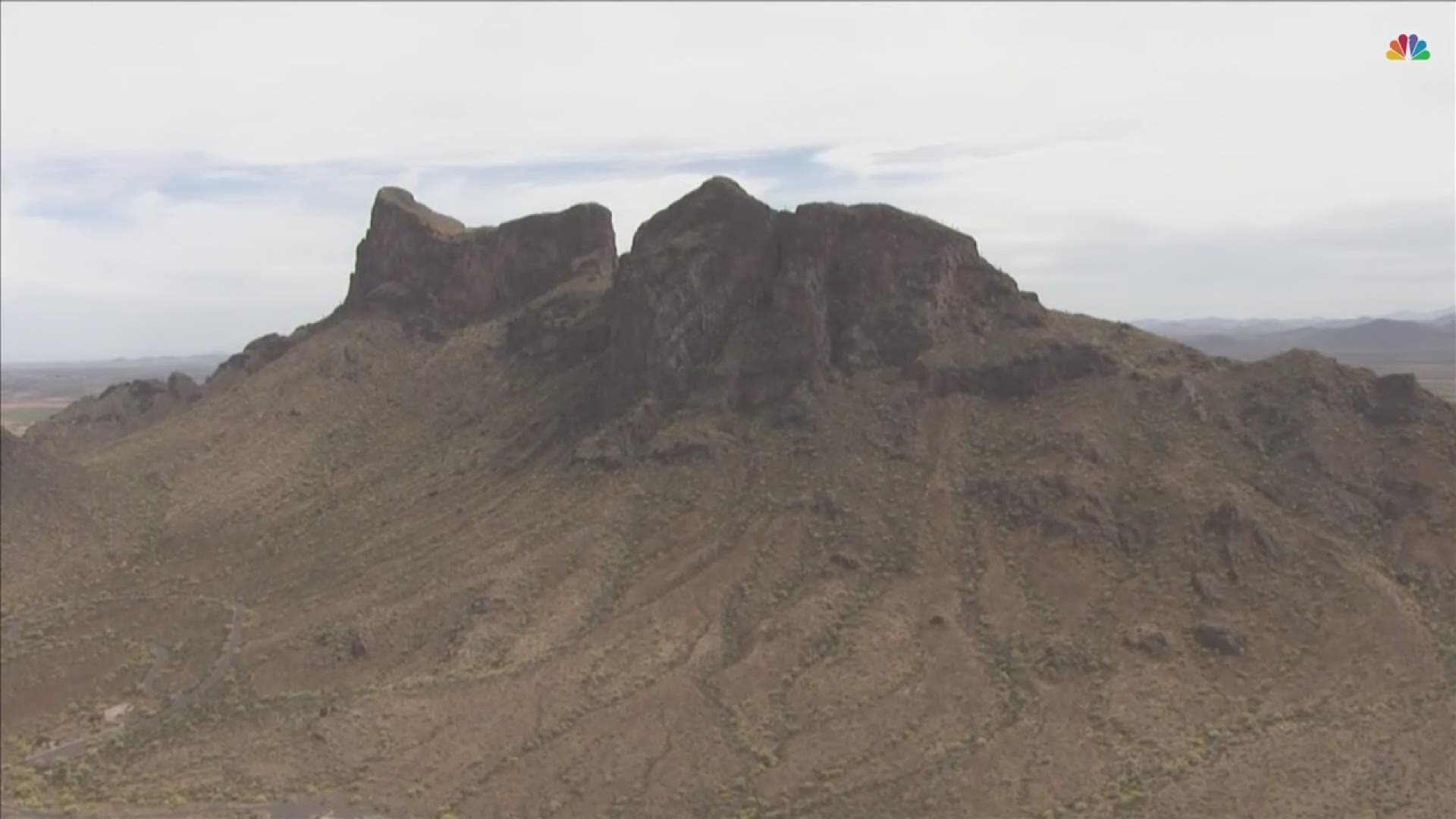 Editor's note: The above video has audio from the 911 calls made after the 16-year-old Boy Scout collapsed on the hiking trail in April.

PHOENIX (AP) — A 16-year-old Boy Scout who collapsed last month on a troop hiking trip in the southern Arizona desert died of dehydration and overheating, an autopsy shows.

Joshua Michael White's April 27 death at Picacho Peak State Park was an accident, the Pinal County medical examiner said in a report released this week to The Associated Press.

The autopsy said White was 6 feet tall and weighed 289 pounds but had no known medical issues. His obituary said he belonged to the junior varsity football team at Estrella Foothills High School in Goodyear, a suburb west of Phoenix.

The medical examiner's report said the boy reportedly drank 2 quarts (2 liters) of water while climbing the peak between Phoenix and Tucson and another 2 quarts on the way down. The small group of Scouts hiked for six hours on a day when temperatures reached 96 degrees.

The Pinal County sheriff's office initially said the Scouts had water when they set out but ran out at the top. The park's website recommends that hikers each carry at least 2 to 4 quarts (2 to 4 liters) of water.

RELATED: 'We're all out of our water': 911 audio released in Boy Scout hiking death

After White died, his family said in a statement released through the Boy Scouts that the teen loved scouting and that he, the other troop members and their leaders were all experienced hikers and "fully prepared" for the outing.

White's fellow hikers called 911 after he collapsed, but the teen was unconscious when a park ranger arrived, sheriff's deputies said. They said paramedics also evaluated two adults and one child for exhaustion, but they did not need to go to a hospital.

Outdoor enthusiasts are drawn to the park's hiking trails that offer spectacular desert views. In the springtime, seas of wildflowers explode in the shadow of the distinctive 1,500-foot Picacho Peak, located near Interstate 10 and visible from many miles away.

There are several trails leading to the top, ranging from moderate to difficult.

It was unknown which trail White was on when he began feeling ill, but the hardest is the 2-mile trail to the top that climbs a steep and twisting route with steel cables anchored into bare rock surfaces.