This is the second attack on a ride-sharing service driver in the Phoenix area in a week. 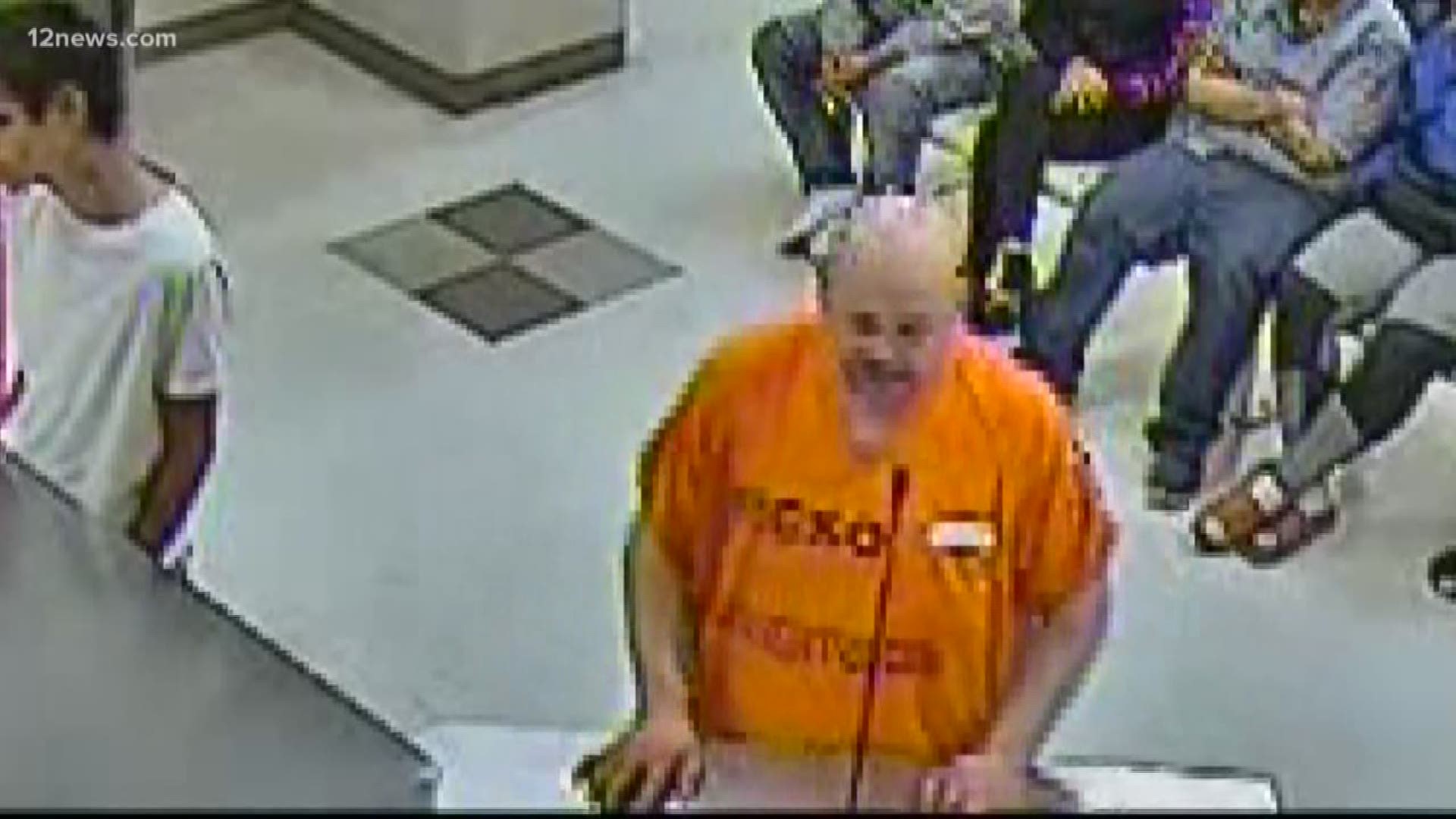 TOLLESON, Ariz. — The Tolleson Police Department says it is investigating an attack on an Uber driver, the second violent attack on a ride-sharing driver in a week.

According to court paperwork, 45-year-old Francisco Diaz is accused of attacking an Uber driver, slitting his throat open during an ordered ride late Thursday night.

The driver told police that he picked up Diaz from the Buffalo Wild Wings on Dysart and McDowell roads around 9:30 p.m. and was supposed to drop him off at a Tolleson home near 91st Avenue and McDowell Road.

As the driver was approaching the destination, Diaz pointed to a residence and told him "right there." Court documents say the driver turned to look where Diaz was pointing and felt "something run along his neck or throat area" followed by "warm liquid" running down his neck.

"Blood just started gushing out," recalled the driver, who wanted to remain anonymous for his safety.

"I picture how—how fast he grabbed my head and went like that," he said. "A big black knife—I remember it was a big, black knife."

Diaz struggled with the driver before fleeing the vehicle, according to court documents.

"He kept trying to cut me! He kept stabbing me," the driver said.

The driver immediately called 911 and drove away.

Around 1 a.m., detectives got a search warrant went to the destination of the Uber order where Diaz's cousin told them he drove Diaz home earlier that night. Police went to Diaz's Goodyear home and took him into to custody.

Diaz admitted to police that he pulled out his knife. He said he felt the Uber driver was going to harm him.

"I don't know the dude. I never met him," the driver said.

The driver said the passenger appeared uneasy and shaky when he first got in his car.

"I've been doing this for two years, and I never thought in my life this could come my way," the driver said.

The driver told 12 News he received more than 20 staples across his throat. Court paperwork says he also suffered cuts on his right hand. He remains in the hospital but is expected to recover.

Uber released a statement Friday about the attack:

“What the driver experienced is frightening. There's nothing more important than the safety of the drivers and riders we serve. We are relieved he is recovering and stand ready to help police in their investigation."

Uber also said Diaz's access to the app was removed once the attack was reported.

This is the second attack on a ride-sharing service driver in the Phoenix area in a week. On Sunday morning, a pregnant Lyft driver was stabbed to death by her passenger. Fabian Durazo, 22, is in custody and being charged with the murder of Kristina Howato, 39, and her unborn child. 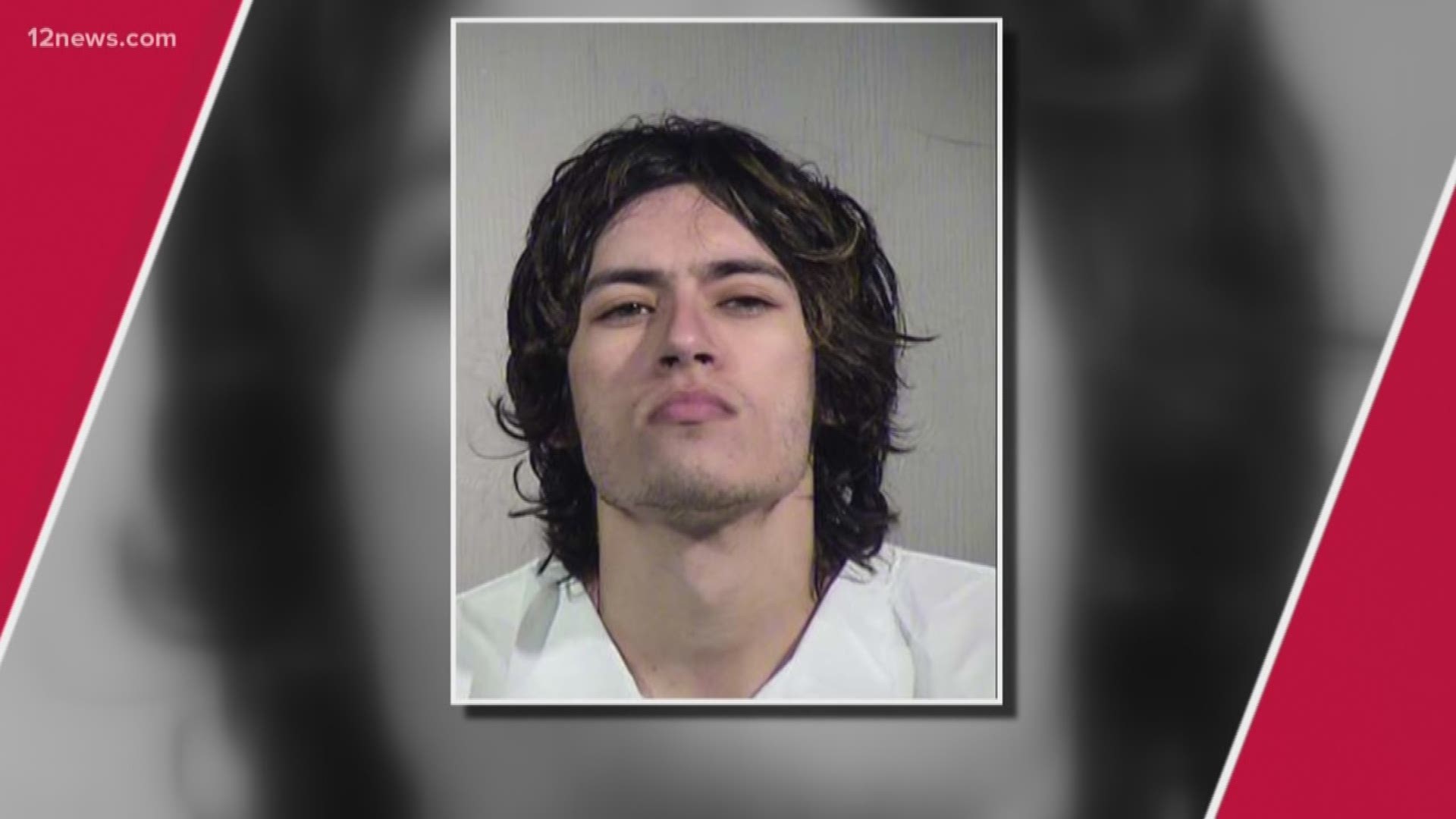