Arizona has the third highest number of known missing and murdered indigenous women. 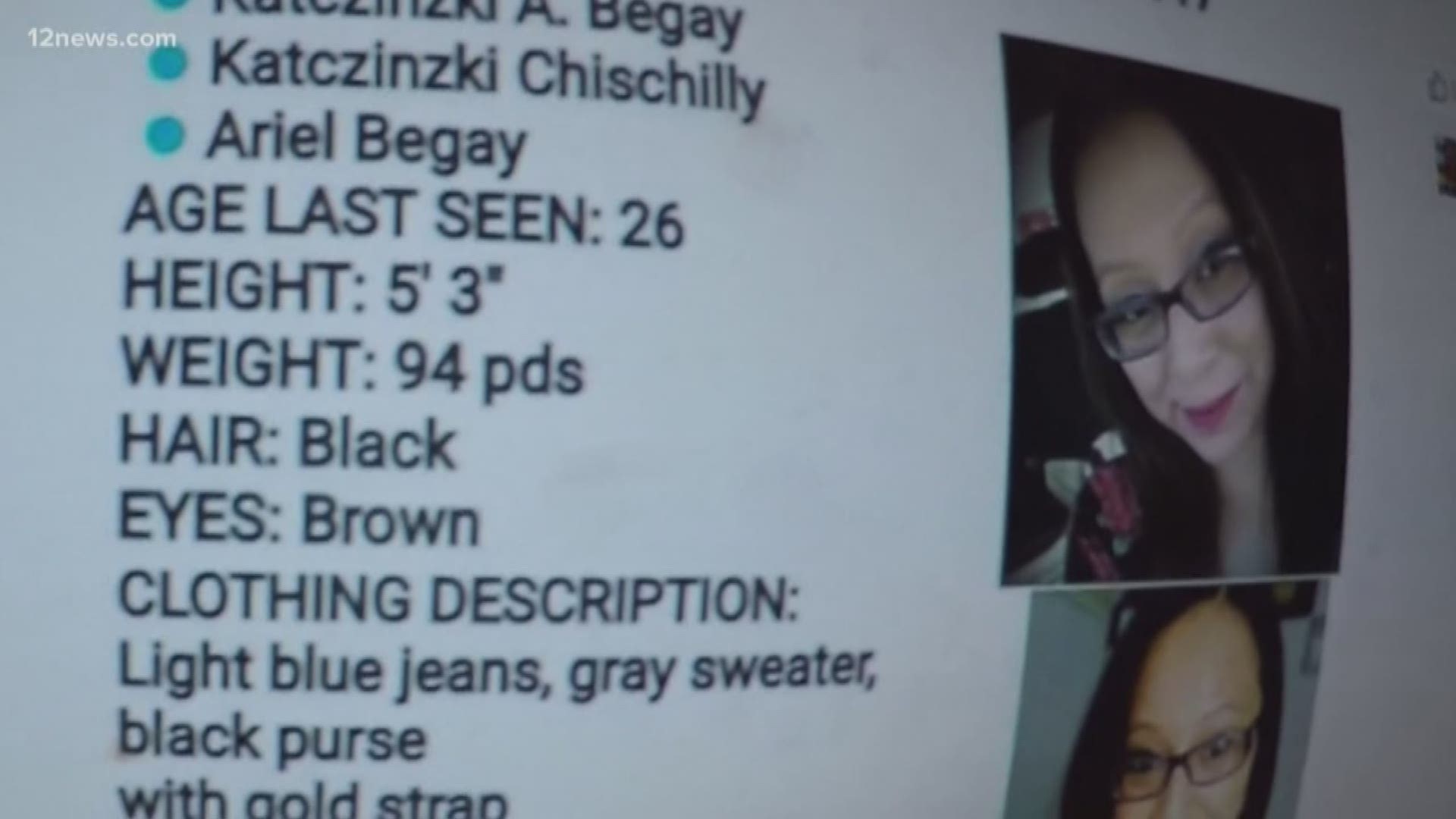 It's called the unknown epidemic nationwide, growing numbers of Native American women are being murdered or going missing. Arizona is one of the states hit hardest.

And Thursday, the legislature took its first steps toward understanding and responding to the problem.

They call it the unknown epidemic because there's no clear way to track how many Native women are being killed or simply disappearing.

The legislation passed unanimously Thursday. The bill would bring key people together to figure that out.

A Hollywood movie two years ago shined the brightest spotlight on the issue.

The movie is fiction, but for many indigenous families, the story is all too real, leaving many questions unanswered.

The Arizona House on of Representatives on Thursday unanimously passed a bill establishing a study committee with a big task:

“It's surfacing now because we have indigenous women in the halls of power now. We have members of Congress, we have state of executive offices and we have state legislators’ seats, we have a voice now and we're bringing it to the forefront,” said the bill’s sponsor, democratic representative Jennifer Jermaine.

In Washington D.C., Democratic Congressman Ruben Gallego of Phoenix held the first hearing ever in Congress on the subject back in March.

Earlier this week, Gallego and several other members of Congress called for a federal study of Missing and Murdered Indigenous Women. The Arizona legislation now goes to Governor Doug Ducey, he is expected to sign it into law.