The Republican from Prescott is the center of an ethics complaint after the House Republicans blocked a vote to expel him for racist remarks and a report of previous sex crime charges. 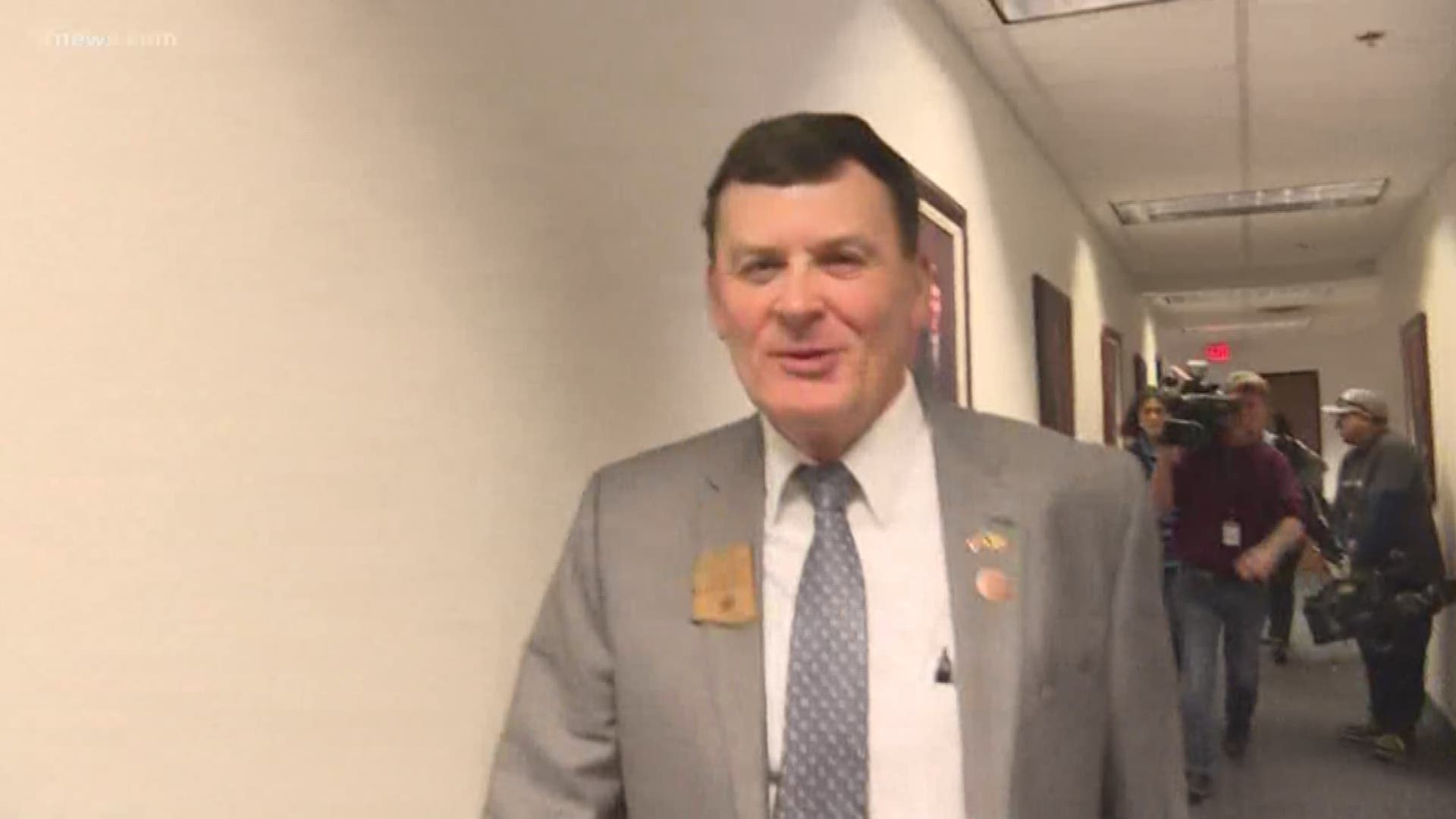 PHOENIX — An Arizona lawmaker has filed a second ethics complaint against Rep. David Stringer, citing the Prescott Republican's remarks on race and a recently published report that he was charged with sex crimes in 1983.

Democratic Rep. Reginald Bolding filed the complaint Tuesday, a day after he asked the House to expel Stringer. Republicans blocked a vote on expulsion.

Bolding's ethics complaint says Stringer "has engaged in a pattern of conduct that demonstrates that he is unfit to serve in this august body."

The Phoenix New Times reported last week that the 1983 charges were expunged.

Stringer has not responded to requests for comment over several days. He faced criticism last summer when he was filmed calling immigration an existential threat to the country and again in November when he told Arizona State University students that African-Americans "don't blend in."

Last week, before the New Times revealed the sex crime charges, Stringer delivered an unexpected apology for his previous remarks on race.