Are you keeping germs and coronavirus out of your car? 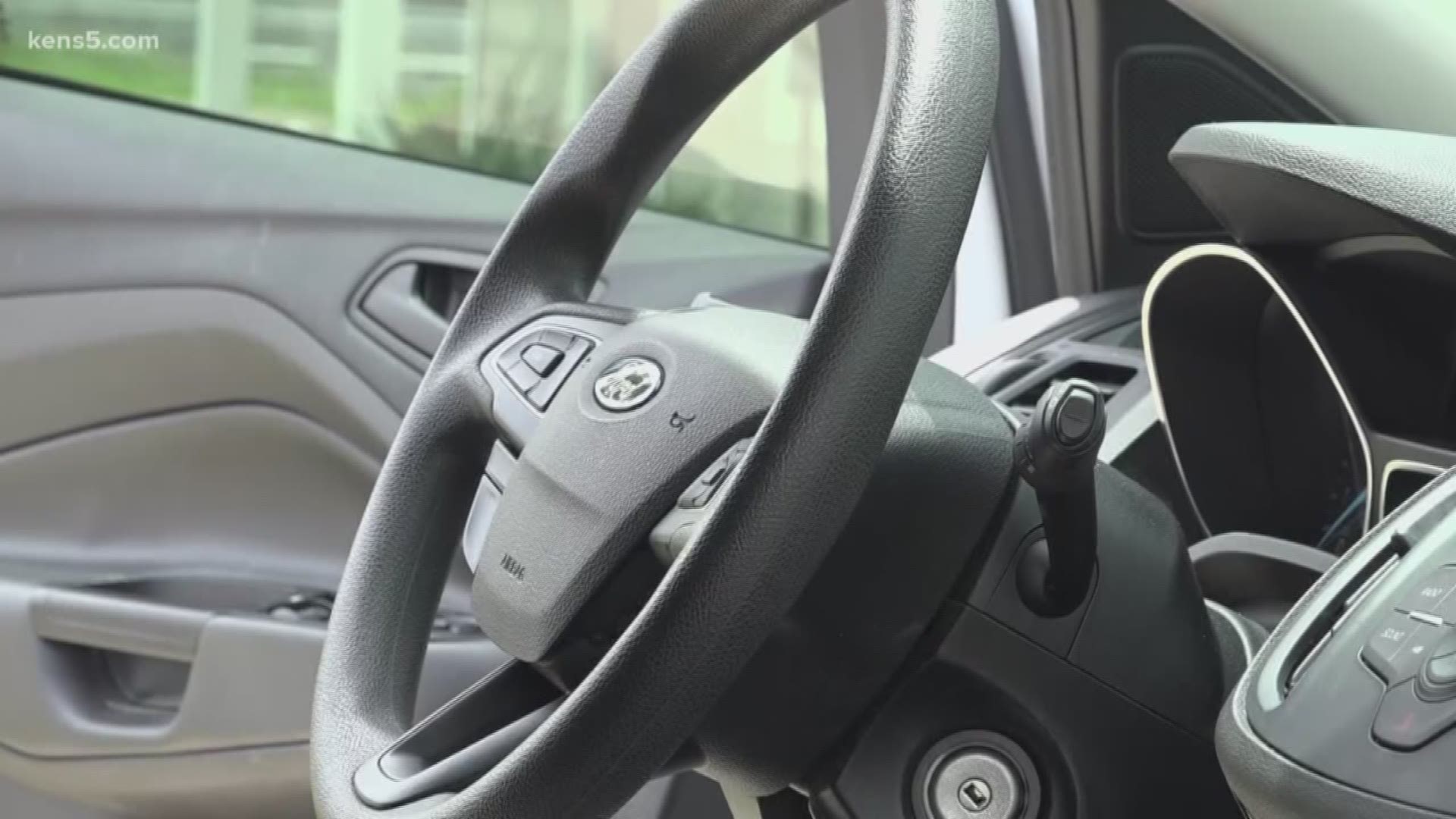 SAN ANTONIO — Even as people avoid large gatherings many still have to get in their cars for necessary trips to work or the grocery store. Now the question, what germs or bacteria should you be concerned about there?

According to a survey by CarRentals.com, there are roughly 700 different strains of bacteria living in the average vehicle which can lead to complications such as skin infections, food poisoning and coronavirus.

"Some of the dirtiest areas in your car you'll find any common touch points. Outside door handles that's a big one a,s well as inside door handles, steering wheel, keys, and also the fobs those are touched a lot of times the fobs especially," said Robert Cassidy, Center Manager of Mr. Transmission in San Antonio.

There's also the shifter, anything dealing with the climate control like the heater and air conditioner. The survey found the average steering wheel is four times dirtier than a public toilet seat.

And even though it is not part of the car, gas stations are a cesspool of bacteria. The average gas pump handle is 6,428 times dirtier than public elevator buttons.

"I'll keep an extra plastic grocery bag in the vehicle so every time I get gas before I grab that pump I will put my hand inside the bag and just grab the pump with the bag so I don't have to touch the pump at all," Cassidy said.

When you're in the car:

Also, now that we're getting closer to summer, don't keep a large bottle of sanitizer in your vehicle.

"What will happen is with the heat it'll actually expand and sometimes it will just make a mess for you and you don't need that," Cassidy said.

If you have more questions about how to keep your car as clean as possible and sanitized correctly, feel free to reach out to Mr. Transmission here.