APS said they decided to suspend disconnections after a woman whose electricity was disconnected in 2018 died. Heat is believed to have contributed to her death. 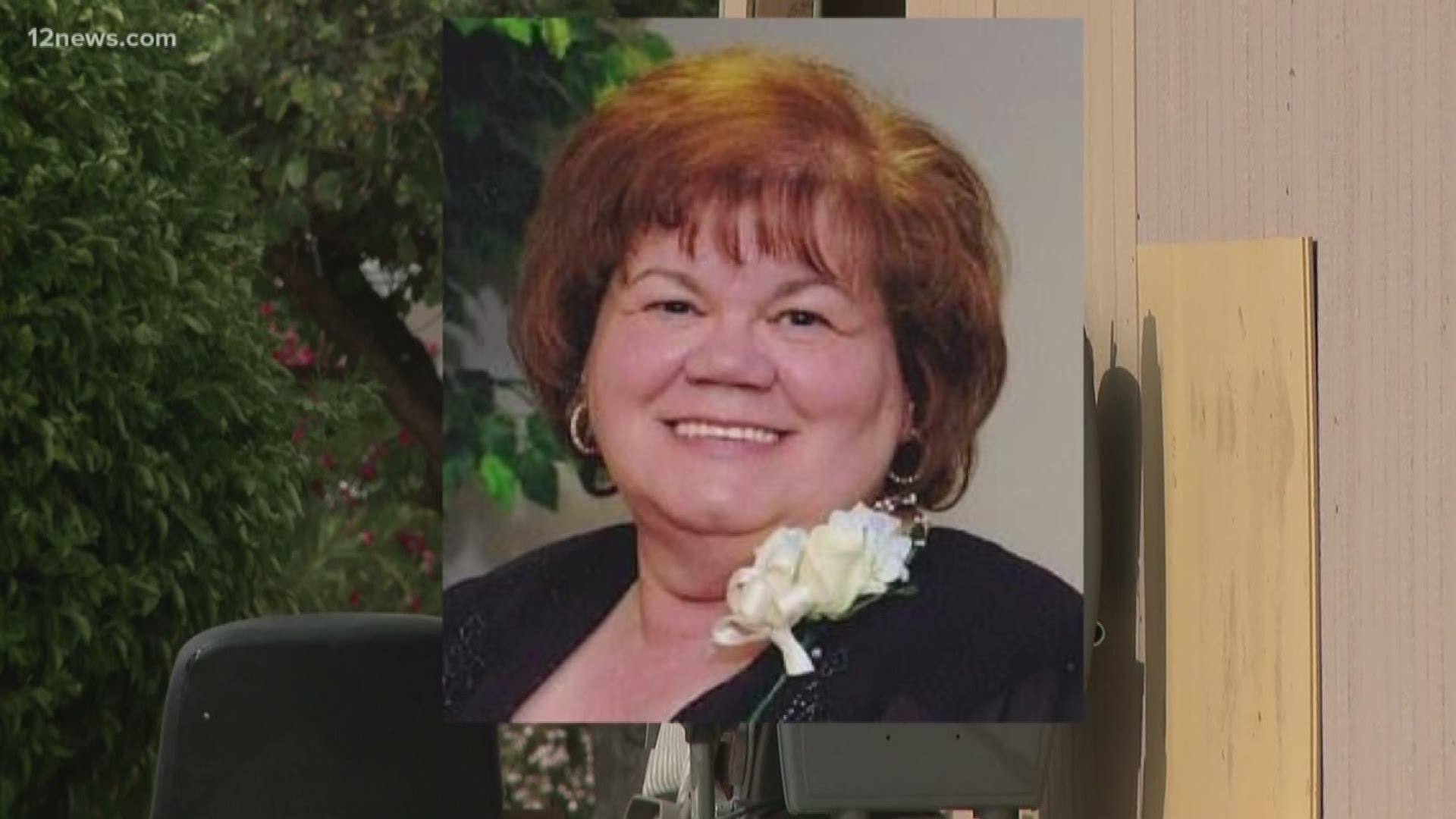 APS said the decision was made considering several factors, including reports of a customer who died after her electricity services were disconnected.

Reports indicate heat may have been a contributing factor in the woman's death.

“Our hearts go out to the family of the customer. The safety of our fellow Arizonans is our top priority. We want all our customers to stay connected, especially during the summer,” said APS in a press release.

Last month, the 12 News I-Team reported that data pointed to an increase in shut offs in 2018.

APS said they’ll review their disconnection policies over the next 30 days and will provide resources to low-income families.

PREVIOUS: 1 in 10 APS customers lost service for unpaid bills in 2018

The release said their customers will still be billed and responsible for payment for usage during the suspension of disconnection.

The company is urging its customers to reach out to them for payment options or to be directed to programs that can help the customers with their electricity bills.