A look back at John McCain's Saturday Night Live Appearances 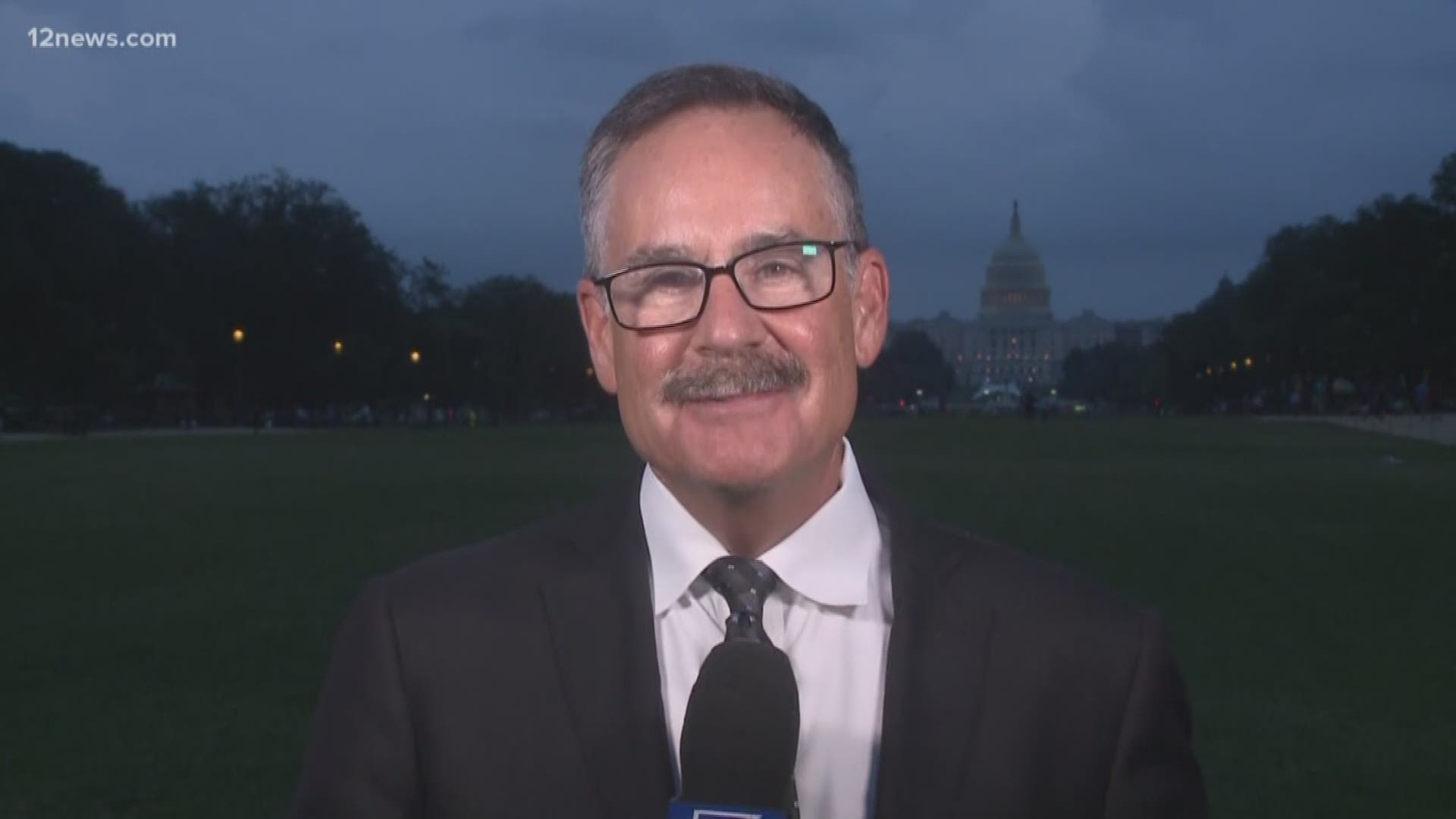 It's been well documented that, despite his status as a decorated war veteran and P.O.W. and then a distinguished U.S. Senator, John McCain was quite the comedian.

McCain appeared on NBC's Saturday Night Live three times over the years. The show even re-aired a 2002 episode featuring McCain this Saturday, the night following his Washington D.C. memorial service.

We looked back at some of McCain's best moments on the show.