Rana Sodhi's brother was murdered days after 9/11 after a man said he was looking to kill a Muslim. Balbir Sodhi was Sikh. 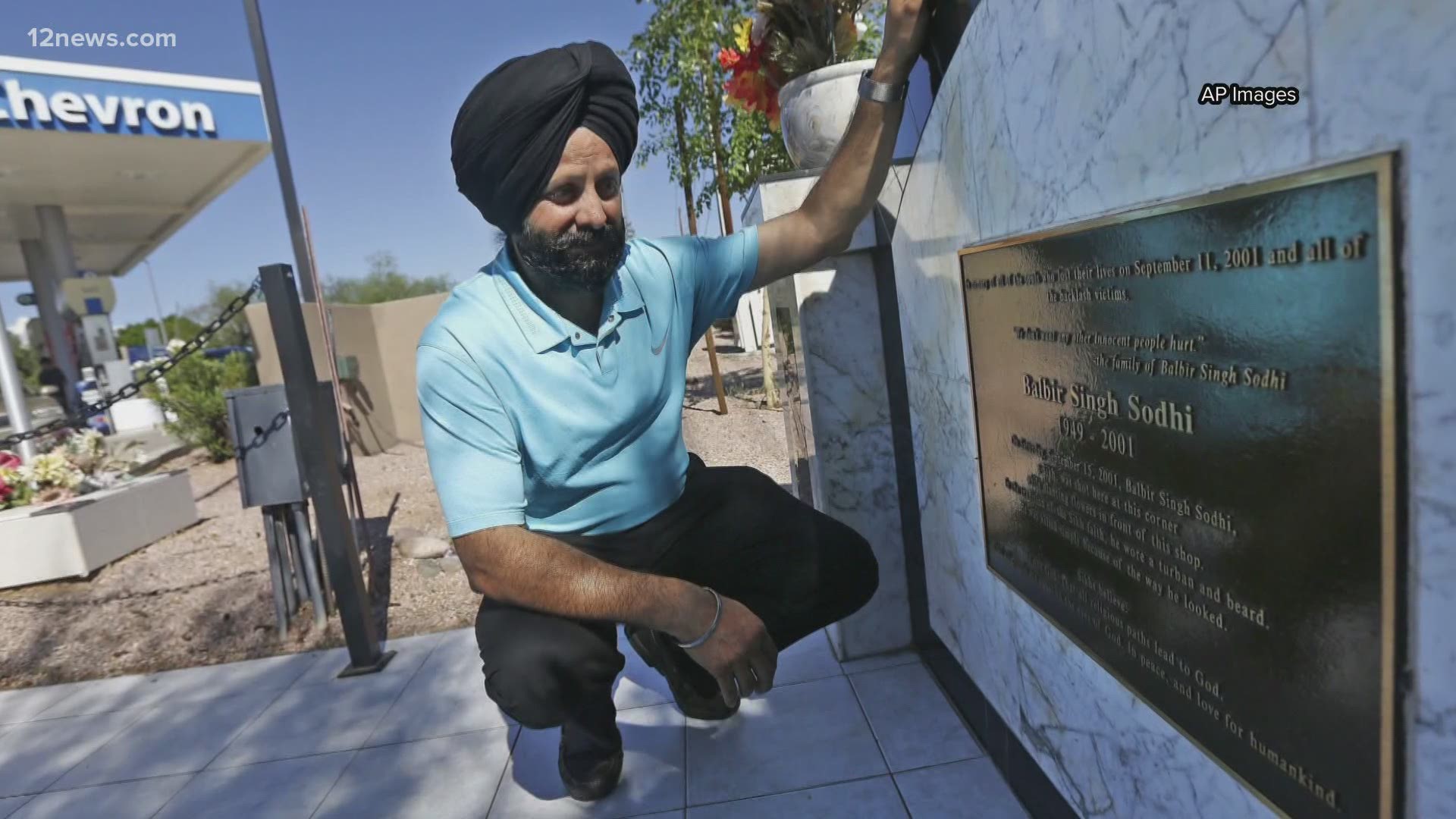 MESA, Ariz. — Tuesday marked 19 years since Balbir Singh Sodhi, a man of the Sikh faith, was gunned down outside his Mesa gas station by a man who told police he was retaliating for the terrorist attacks on 9/11.

Sodhi’s family has since dedicated themselves to forgiving and trying to promote understanding, especially in a year like 2020.

The events of that day 19 years ago started five days earlier, when a terrorist attack rocked the nation and the world.

That evening on the TV, millions of Americans saw images of Osama Bin Laden with a long beard and a turban.

Sodhi's brother, Rana, said he remembered thinking if the Sikh community would be impacted by those ignorant of the difference between the two religions.

“I got a call from my brother’s worker, and he said there is a shooting at a gas station”

Frank Roque gunned down a man he saw with a turban because he wanted to “kill a Muslim."

Roque never realized that the turban was a sign of Sodhi’s Sikh faith.

“Unfortunately this is how the way brothers and I were introduced to the concept of death.” Rose Sodhi, Rana's daughter, said. "There was more than anger, there was confusion."

Rose was just 8 years old when her uncle was killed.

“I think that was the first time in my life I was like, 'We are not the same, people think of us as different,'” Rose said.

Since then the family has worked to try and break down barriers teaching acceptance of those with different backgrounds, beliefs, and quirks.

"Just being a good human being, just loving others," Rose said.

The family also preached forgiveness, including for the man who killed their beloved family member, Frank Roque.

Rana says he still calls Roque in prison, who he says after years apologized and is a different person.

“It’s a big thing for me, this injured person. he changed.”

“I think hate can be unlearned. We can unlearn hate,” Rose said.

However, the family said there is still a ways to go for the country. Hate crimes have been on the rise in recent years.

Protests around police brutality and the treatment of Americans have become violent.

A political season has been characterized by sharp divides.

The Sodhi’s hope people can reach out to bridge the divide, to listen and learn.

“That way we can make peace and love and understanding,“ Rana Sodhi said. 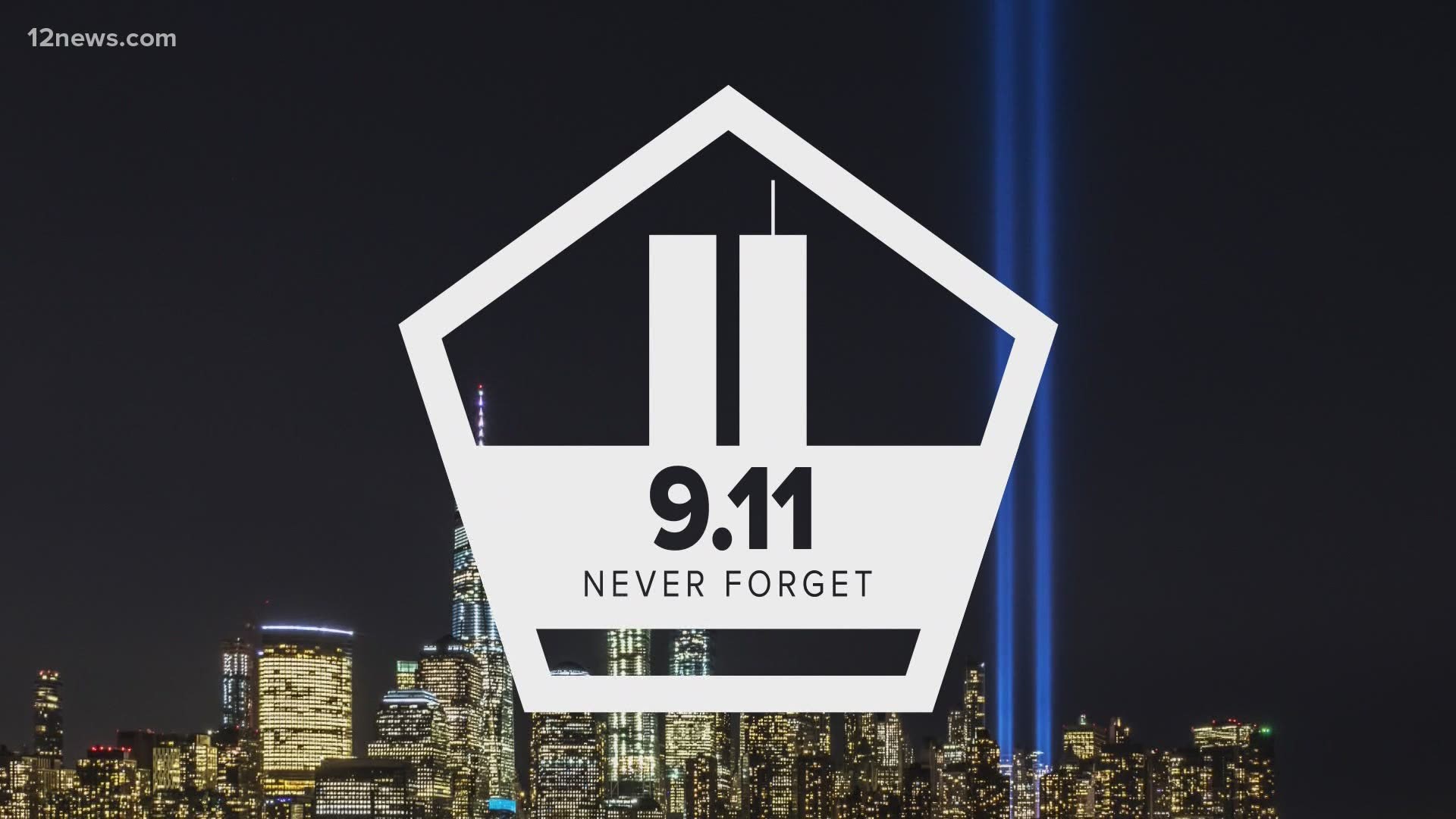