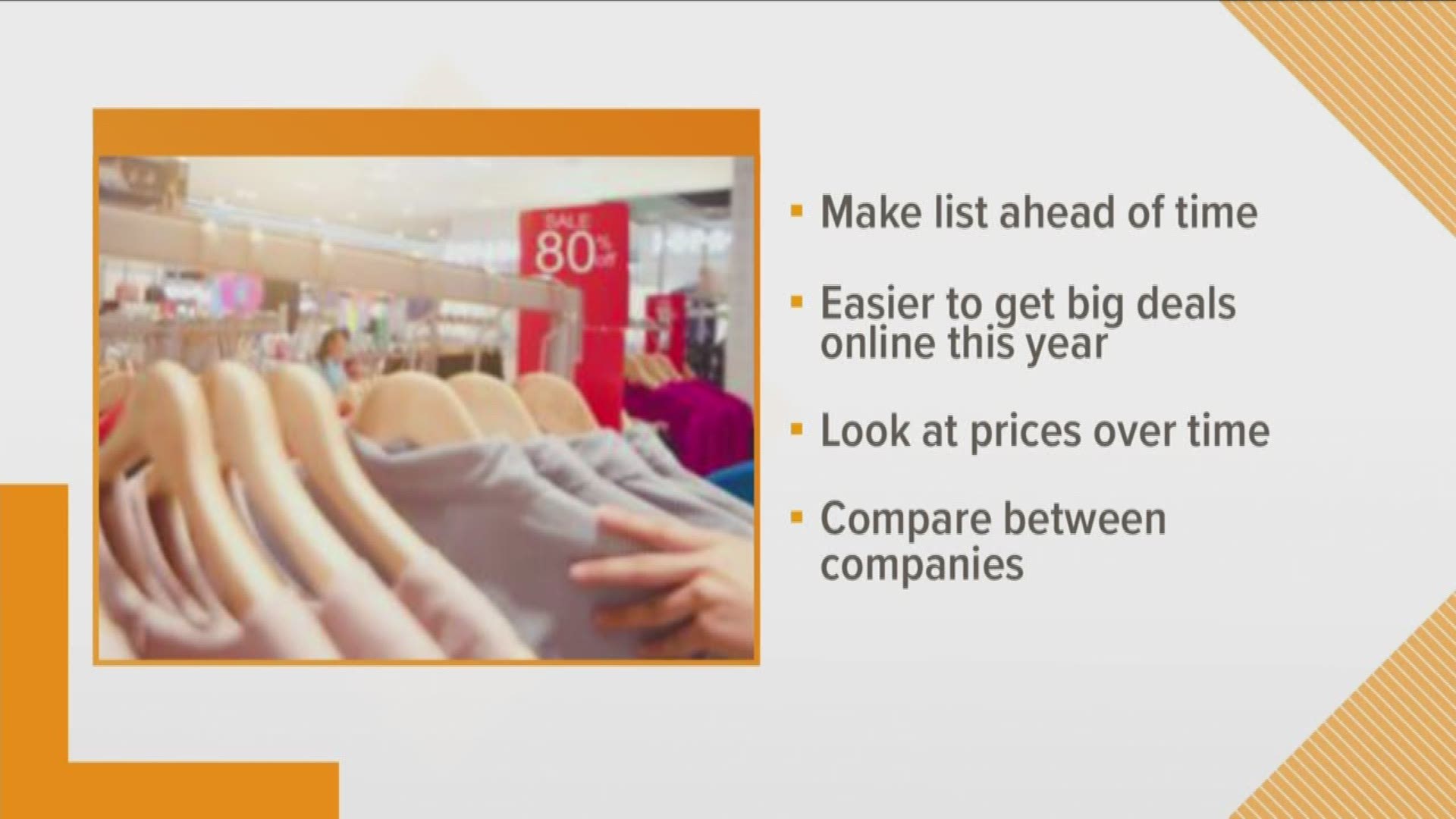 SAN FRANCISCO — In the world of online shopping, Monday is expected to be the storm after the storm. Adobe Analytics — which tracks online sales — says it expects people to drop $9.4 billion on online sales this Cyber Monday.

If that does happen, it would be a 19% increase over last year’s Cyber Monday. Monday’s buy-a-thon comes on the heels of robust Black Friday sales, many of them executed online. Meanwhile, shoppers, many using smartphones, spent another $3.6 billion buying online from small businesses on Saturday.

This year’s Black Friday was the biggest ever for online sales, as fewer people hit the stores and shoppers rang up $7.4 billion in transactions from their phones, computers and tablets.

That’s just behind the $7.9 billion haul of last year’s Cyber Monday, which holds the one-day record for online sales, according to Adobe Analytics. Adobe measures sales at 80 of the top 100 U.S. online retailers.

Traffic at stores fell 2.1% on Black Friday from a year ago, according to preliminary figures from RetailNext. It tracks in-store activity at tens of thousands of locations, including specialty apparel retailers, big-box stores and mall-based stores. The drop in traffic helped lead to a 1.6% dip in sales.

Online and in-store shopping aren’t always completely separate, though. Many people buy things online, only to head to the store to pick them up. Such sales surged 43.2% on Black Friday from a year ago, according to Adobe.

This holiday shopping season may be the most harried in years because it’s the shortest since 2013. Thanksgiving this year fell on the last Thursday in November — the latest possible date it could be.

Much is riding on the success of the holiday season’s sales. The U.S. economy is still growing steadily, but gains have slowed since its sizzling start to the year. Economists say strong spending by households is helping to bolster growth and make up for weak confidence among businesses given all the uncertainties about the U.S.-China trade war and other factors.