The Valley of the Sun is home to seven of the top 20 cities that are bouncing back best. 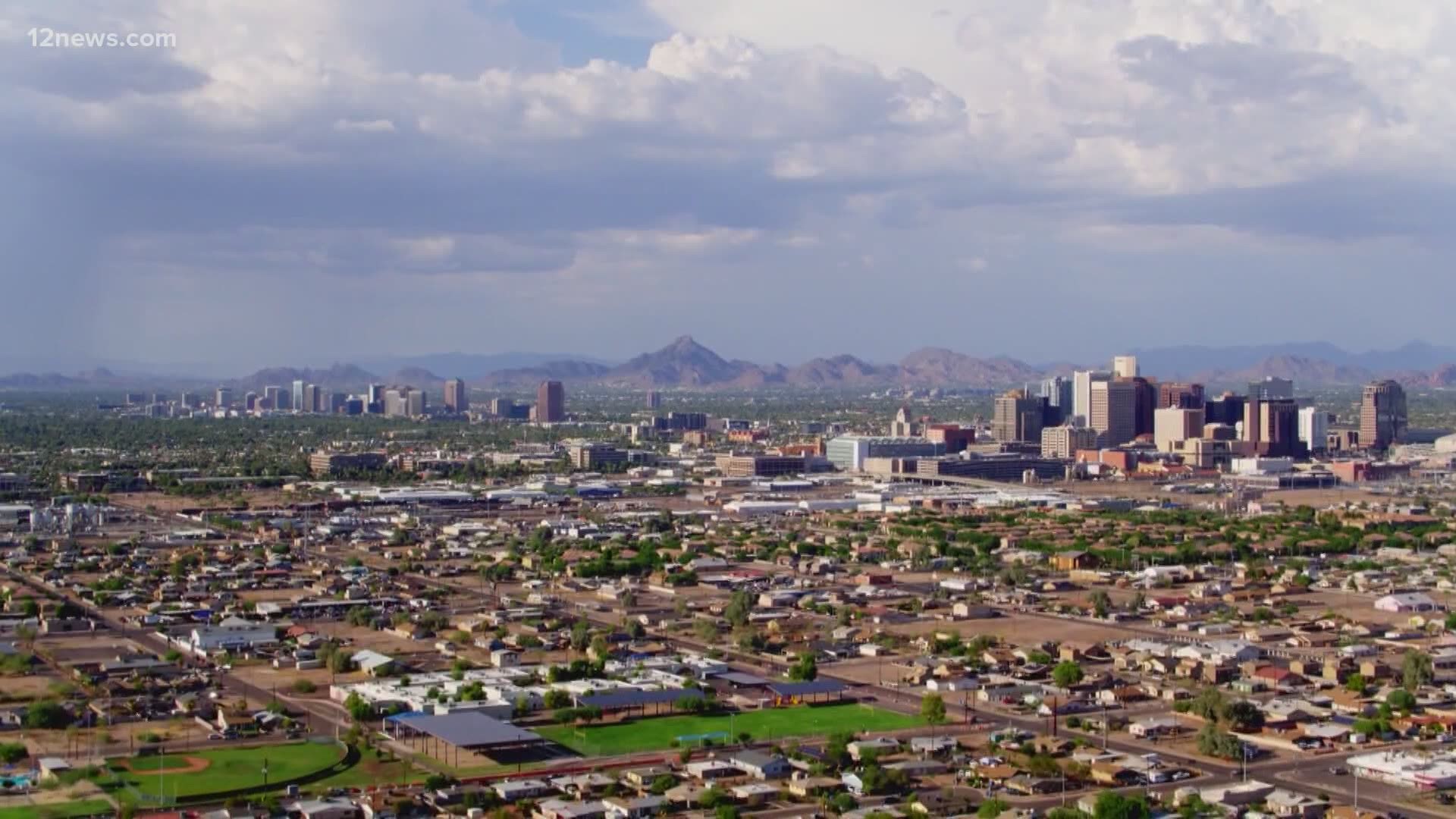 PHOENIX — The pandemic has been disastrous for the economy.

There are, however, signs that some local economies are beginning to bounce back.

The Valley of the Sun is home to seven of the top 20 cities bouncing back best, according to personal finance site WalletHub.

In addition to being able to safely open back up, he says the Valley’s pro-business environment is drawing companies from across the country.

“Nationally, there are some pretty sweeping changes going on,” Camacho said. “So if you look next door at California, some of these other states like Illinois, New York, we are seeing massive job shifts happening. And those job shifts are going to benefit greater Phoenix.”

WalletHub based its rankings on metrics associated with unemployment claims.

Scottsdale Mayor W.J. “Jim” Lane said, “I do think it is because we have had a general policy from the governor on down to try to be open and stay open. And to try to create an environment for businesses to be able to operate safely.”

Pursuant to that plan, businesses must agree to adhere to new health-related protocols, including implementing shields, providing masks and limiting capacity. To help businesses pay for these unforeseeable expenses, the city earmarked funds from the CARES Act.

“That doesn’t mean there’s not a hiccup or two along the way,” the mayor said. “But this is all new territory for just about everybody.”

While the Valley’s unemployment numbers are encouraging, greater Phoenix and Arizona are not out of the woods: Around 300,000 jobs have been lost or severely affected.

“But we’re on a very aggressive growth recovery, so we’re about halfway back,” Camacho said. “And I expect over the next two quarters for us to be back in full form. But we still have some work to do on the economy.” 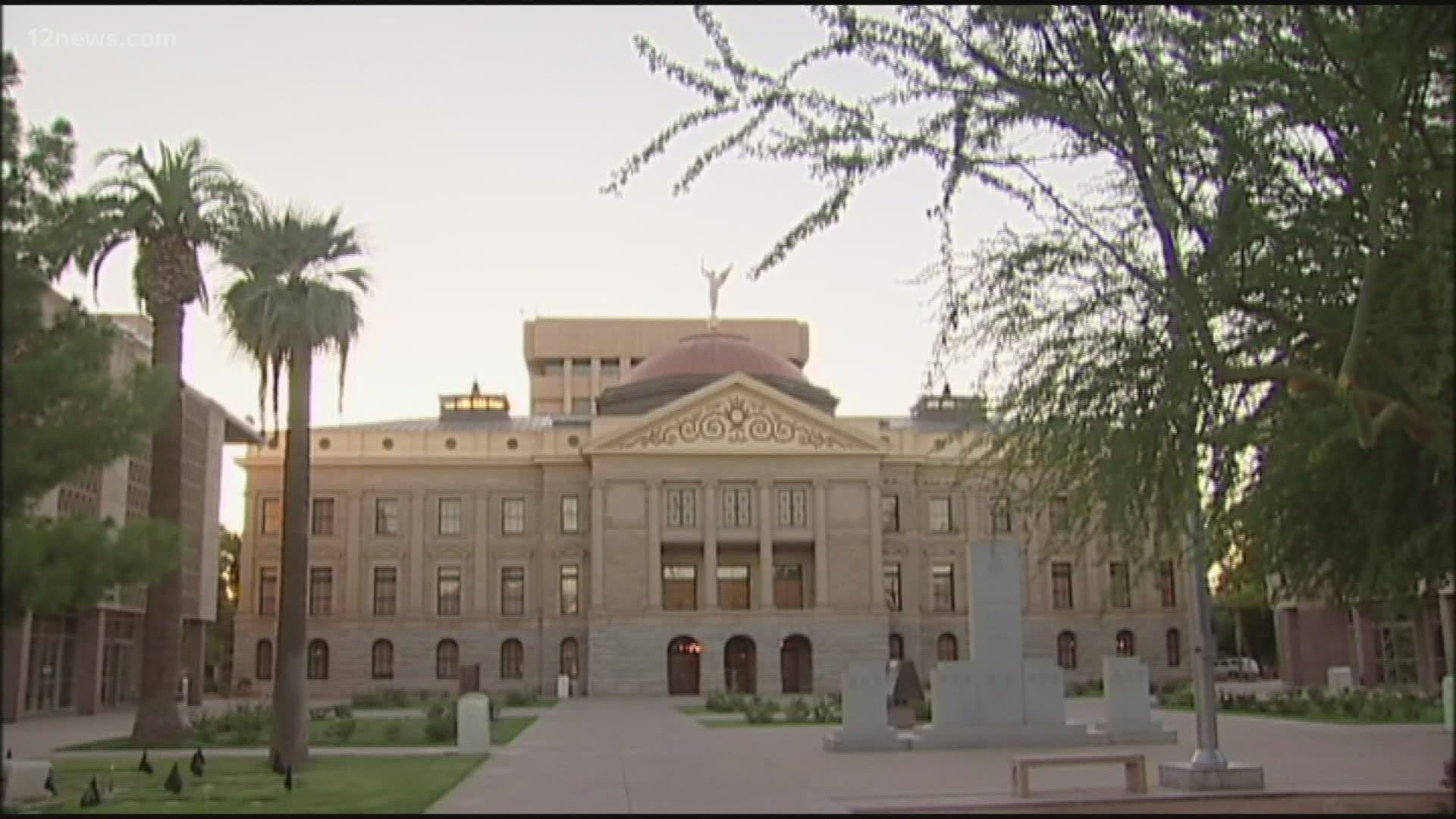