Under the agreement, roughly $1.7 million will go toward consumer restitution.

Credit: AP
FILE - In this July 31, 2018 file photo, an employee of Honda Motor Co. cleans a Honda car displayed at its headquarters in Tokyo. Honda is recalling about 1.2 million vehicles in North and Central America because their Takata air bag inflators can explode and send shrapnel into the vehicle interiors. The recall covers many Honda and Acura models from 2001 through 2016. (AP Photo/Koji Sasahara, File)
Author: Associated Press
Published: 1:22 PM MST October 21, 2020

PHOENIX — Honda has agreed to a $5 million settlement with Arizona over allegations it failed to disclose defects in air bags that led to two deaths there in the state.

Under the agreement, roughly $1.7 million will go toward consumer restitution.

Another $2.1 million will pay for a gift card program incentivizing owners to get their air bags replaced.

The state's top attorney estimates more than 40,000 drivers in Arizona are driving with those airbags. 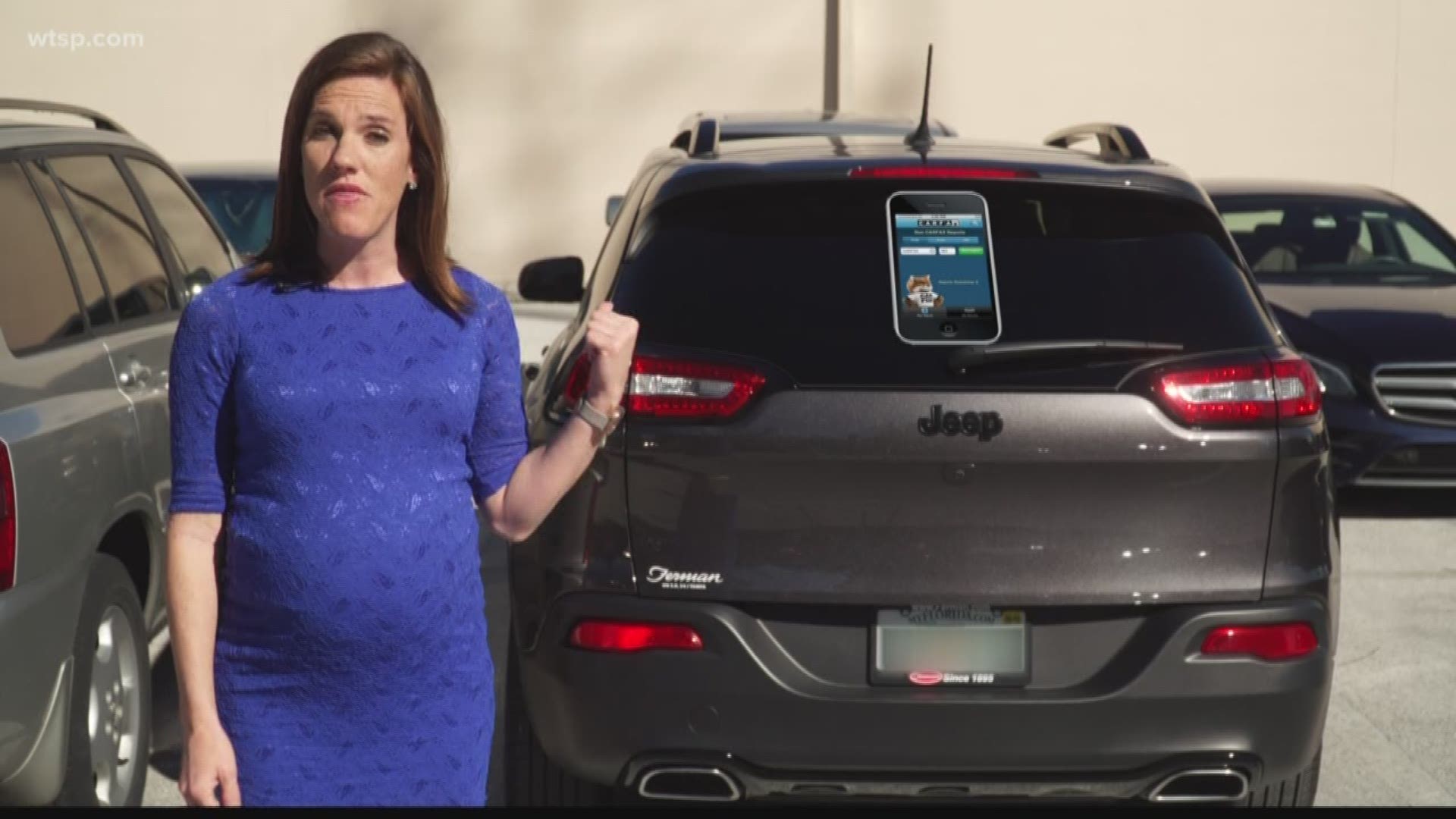