The group says as small as an $80 donation will pay for an Alhambra family’s Wi-Fi for the whole school year. 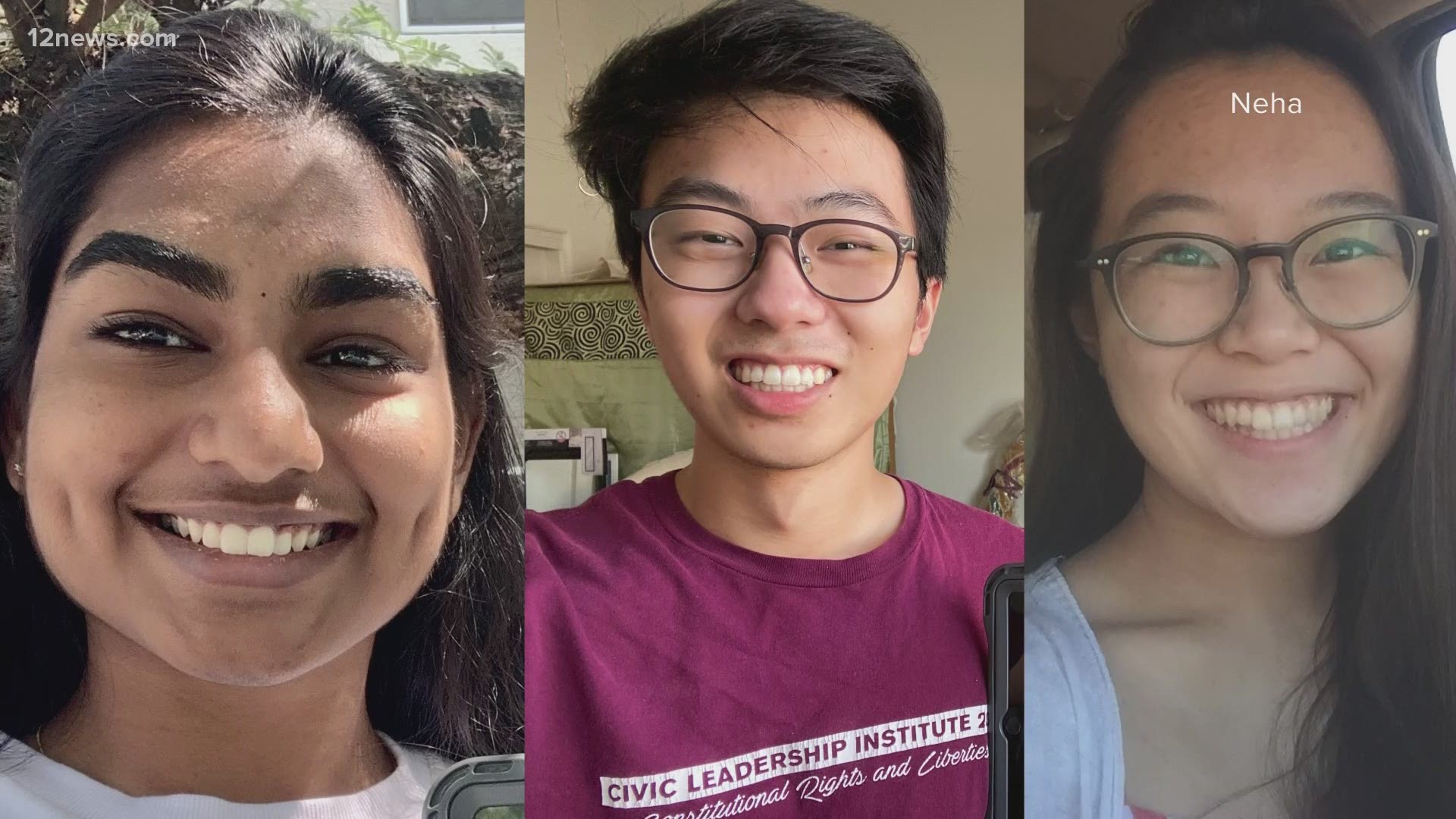 PHOENIX — Editor's note: Break Digital Divide said it has reached its $20,000 goal in three months and is able to help 250 families.

Coronavirus is still making the return to the classroom a challenge for some Valley schools.

So when a small group of local teens found out some of those students couldn’t afford internet at home, they started working on a solution.

Neha Balamurugan, Tony and Lauren are the seniors behind the Break Digital Divide program. They're raising money to help preschool through fourth grade families in the Alhambra Elementary School District pay for internet.

Mandi Bilyou, the associate superintendent for operations in the Alhambra Elementary School District, said a lot of their families struggle to pay for Wi-Fi.

“It’s definitely a hardship and a choice they have to make between taking care of their daily needs and/or purchasing internet," Bilyou said.

The need in their school community was especially evident when Bilyou said the district called hundreds of families.

“It was like 800 phone calls to these families to help them navigate securing reasonable internet or supporting them by providing their internet," Bilyou said.

So Balamurugan and her team found out about the need and got to work.

“We really understood how impactful our project could be if we were able to help Alhambra," Balamurugan said.

They started a GoFundMe. Anndrea shared their project with us on Nextdoor.

Balamurugan said as small as an $80 donation will pay for an Alhambra family’s Wi-Fi for the whole school year.

“I think that would be one of the worst times to experience being disrupted from your community," Balamurugan said. "So we really hope that they can feel a better sense of community.”

Bilyou was blown away by the drive of support from the Valley high school students.

“To help someone who’s not even in their communities," Bilyou said. "I mean, we’re a good 14 miles away from them and that just says a lot about who they are and they’re truly going to make a difference for a lot of families at a very basic level.”

The project has a $20,000 goal. It's all to help local families, so the school district says they can turn and pay for other educational needs instead. 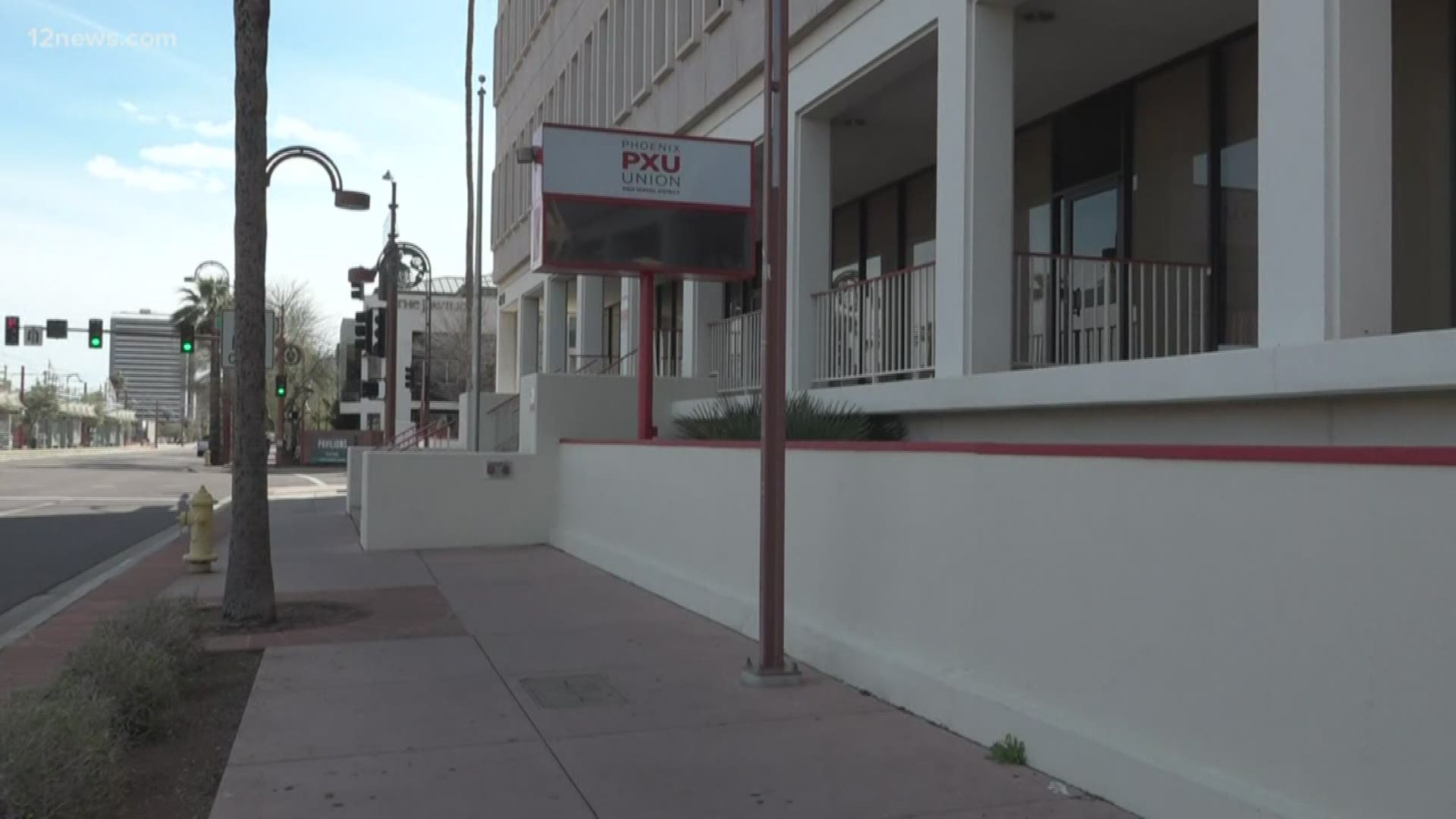