What does the almost $2 trillion COVID relief plan mean for Arizonans?

Arizona is estimated to receive at least $16 billion from the $1.9 trillion plan. 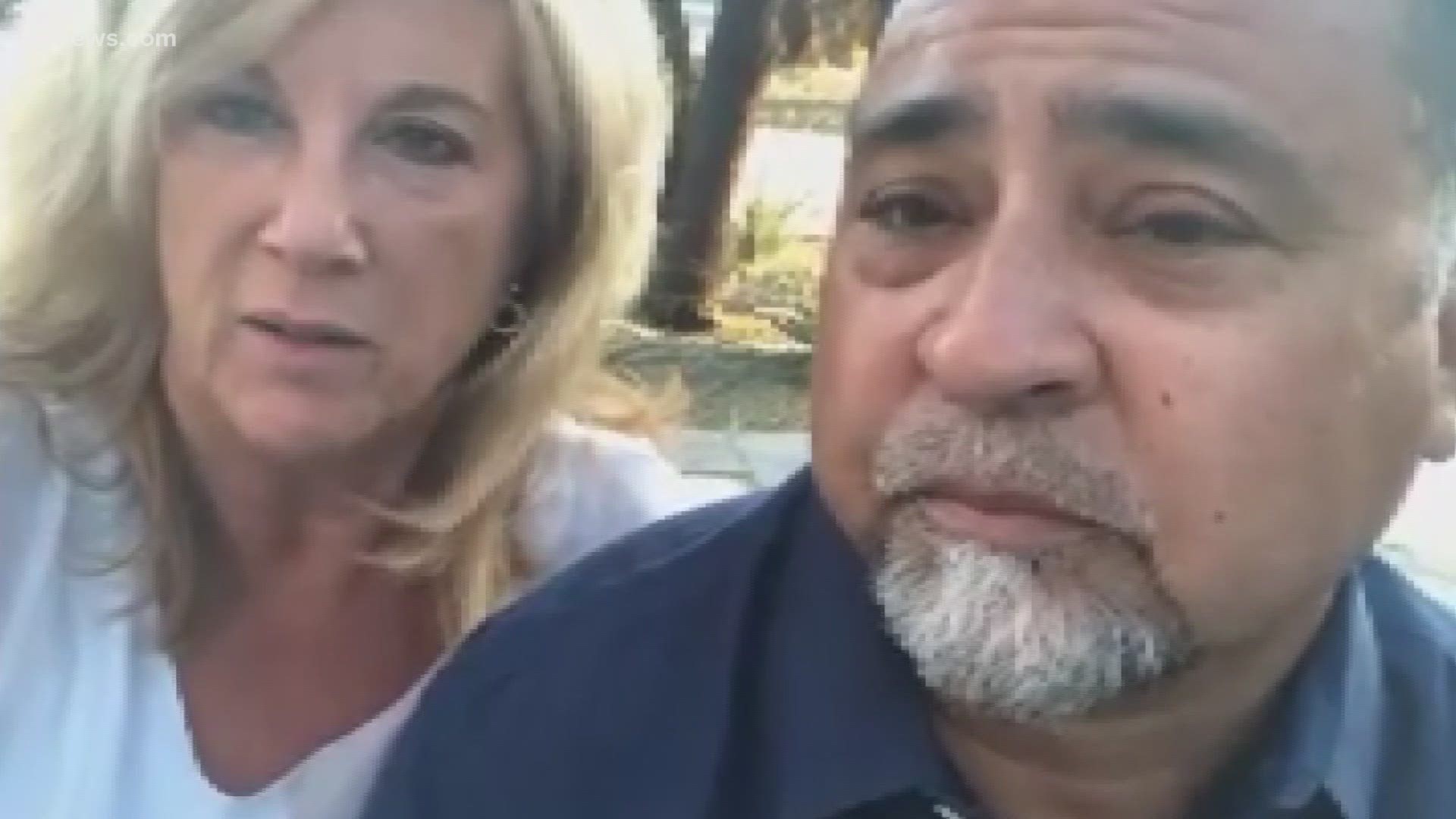 PHOENIX — Congress passed a $1.9 trillion stimulus package on Wednesday and billions of dollars will soon be sent to Arizona.

The Arizona Joint Legislative Budget Committee projects that Arizona will get $16.1 billion from the stimulus plan.

You can see the committee's breakdown here.

This estimate does not include the amount of money going directly to Arizona via stimulus checks.

Part of the package will provide an estimated $787 million in housing assistance in the state. According to the committee, an estimated $347 million will go towards rental assistance, and $199 million towards those who need mortgage assistance.

Just before the pandemic, Lewis gave birth to a daughter who only had half a heart. After surgery and months in the hospital, Lewis tried to return to the work force only to learn her position had been eliminated because of the pandemic.

The previous stimulus bills helped her keep the lights on. Unfortunately, she said, her mortgage loan was not eligible for relief under the initial CARES Act.

Lewis hopes this time it might be different. She believes if she can get the additional relief, coupled with increased unemployment and the stimulus check, it can help turn her life around.

The passed proposal would also provide an estimated $1.2 billion in business aid in the state. The committee estimates $500 million will be set aside for restaurants and $145 million in additional funds for PPP loans.

“It’s critical, if they don’t have this additional funding they will be shutting their doors for good," Kimberly Newhart said.

Newhart helps run Urban Margarita. She said the initial funding provided by the CARES Act helped keep their employees and rent paid. She said the new funding could be vital to restaurants around the state.

The bill is expected to be signed by the end of this week.