With the continuing coronavirus issue, people receiving unemployment are worried about the future of their benefits 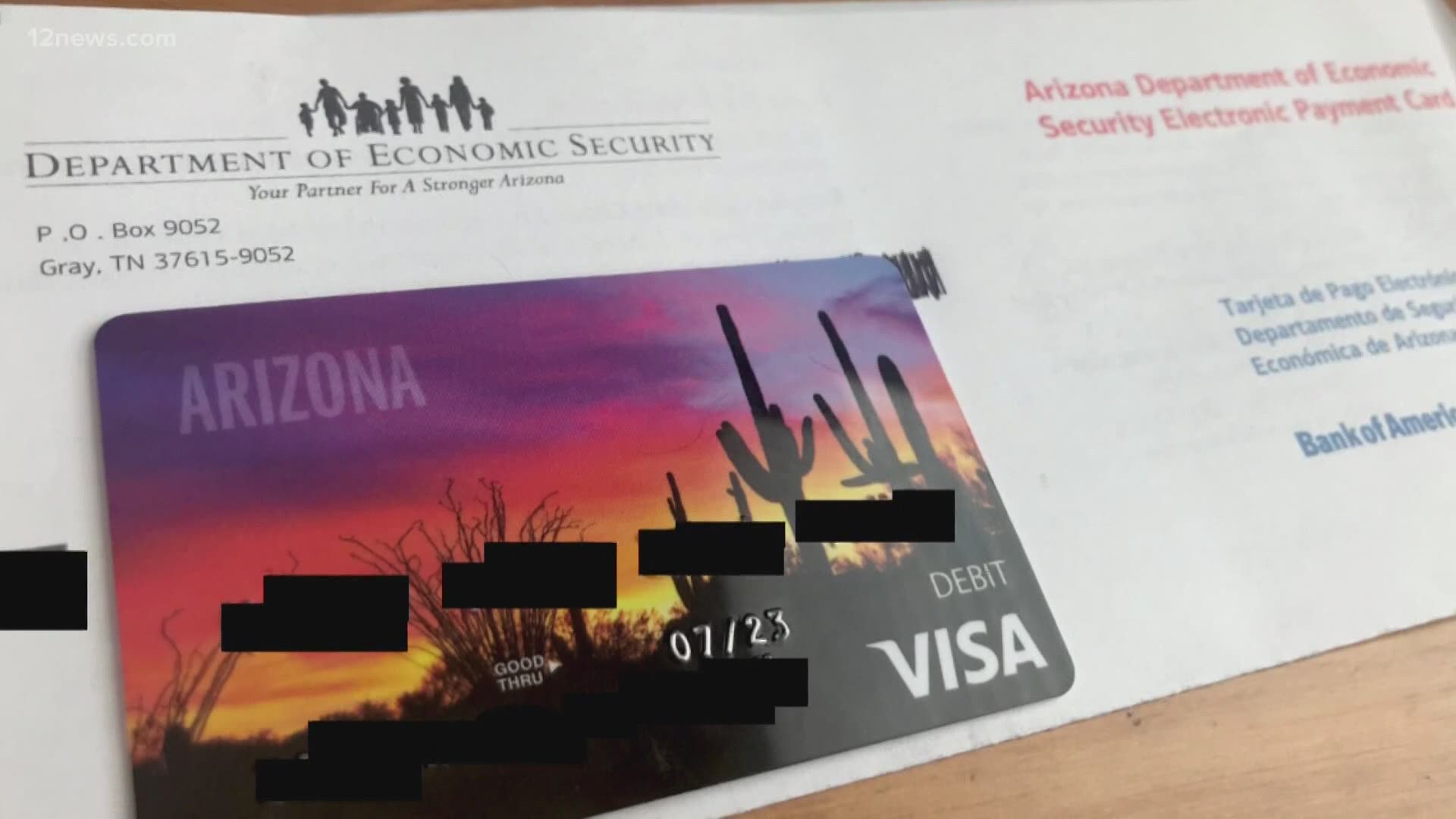 PHOENIX — Many Arizonans are still without work. They are trying to make it by to support themselves and their families. An already stressful situation which is heightened by issues with filing for unemployment, and the pandemic unemployment assistance or PUA set to expire this week.

Three Phoenix locals including Tony Greer are in the middle of the unemployment crisis and say he's going to extreme measures to make ends meet.

"I've got a lot of friends sleeping in cars or have had to move back home to different states because of the same situation. I had to come back to Texas because I had nowhere else to go, I lost my living arrangements I had in Phoenix," he told 12News.

Greer was working two jobs in the valley, as a rideshare driver and home inspector before things went south with Covid-19 back in March.

"There's people out there in a lot worse situation than me, you've got parents out there trying to feed kids and no one can get an answer," he added.

Parents are also struggling. One valley mother who didn't want to be identified said that the toughest part is trying to deal with DES regarding unemployment. She says she's been trying to file since June and can't even get through to talk with anyone on the phone.

"There's no help out there for unique situations or many situations because representatives on the line can't answer them," she said.

Arlo Lorenz moved to Arizona with his wife in June of 2019. He lost his job and is now going on 10 weeks with no income and no answers either.

"I feel for DES in that, we're behind and we're working on it but also people's lives are at stake and without work, their mental health is in question and then their lives really are at stake," Lorenz said.

After this week, it could get tougher for these three and millions of others who are out of work. The PUA is set to expire on July 31st. That means that unemployment checks would go from about 800 dollars a week down to 200 if Congress doesn't approve an extension or a new plan.

But Lorenz doesn't want to be relying on any type of aid. He just wants to get back to work.

"Here I am, early 40's, completely changing over my career for a 100% commissions gig to keep the lights on, keep the mortgage paid, let's make this work for the family," he told 12News.

Meanwhile, DES says they've hired more than 800 new employees and extended shifts 6 day work weeks all in an effort to assist every Arizonan in need, as quickly as possible.

RELATED: Here's where to find emergency relief services in Arizona as families wait for unemployment benefits

RELATED: Extra $600 in federal unemployment benefits may end sooner than you think