In 2018, plans were announced to build a manufacturing facility in Buckeye that would bring in 2,000 jobs. 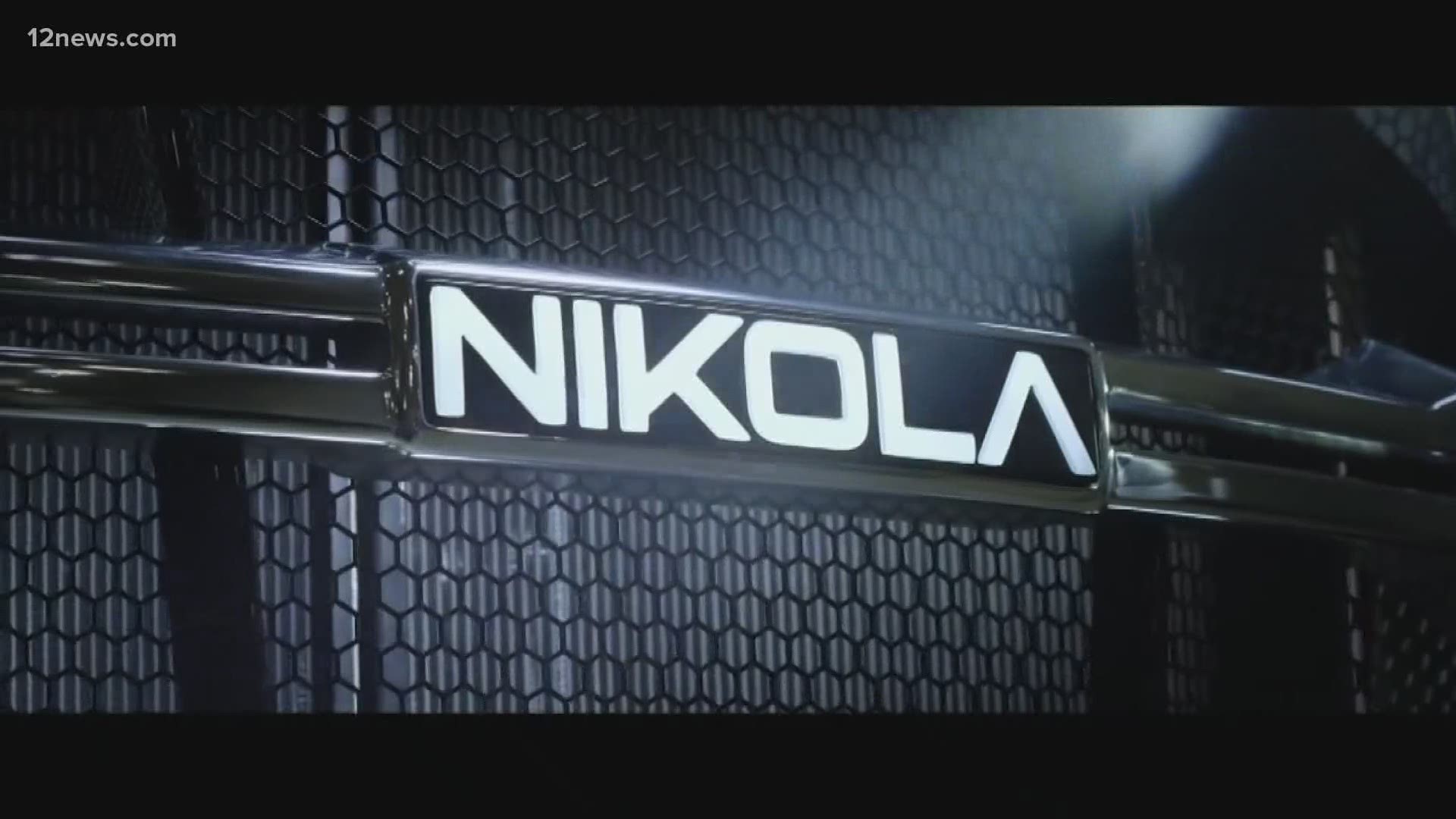 PHENIX, Va. — Trevor Milton, the founder and CEO of Nikola Motor Co., has reportedly stepped down amid allegations he misled investors about the prospects of the company, according to an NBC report on Monday.

Nikola is a Phoenix-based startup that is developing hydrogen and battery-powered semi-trucks.

NBC reported the startup went public this year and was called out in a Hindenburg Research report released on Sept. 10, days after Nikola announced a partnership with General Motors.

"The vehicle maker has been accused of staging a video to make it appear as though one of its truck prototypes was cruising down a hill," NBC reported.

Milton took to Twitter Sunday evening to say the accusations against the company were false, but he would be stepping down. His account is private.

“Nikola is truly in my blood and always will be, and the focus should be on the company and its world-changing mission, not me,” Milton said in the statement.

In January 2018, plans were announced to build a manufacturing facility in Buckeye that would bring in 2,000 jobs.

The new 500-acre facility will be located in the West Valley and will bring more than $1 billion in capital investment by 2024, according to a press release by Nikola Corporation at the time of the announcement. 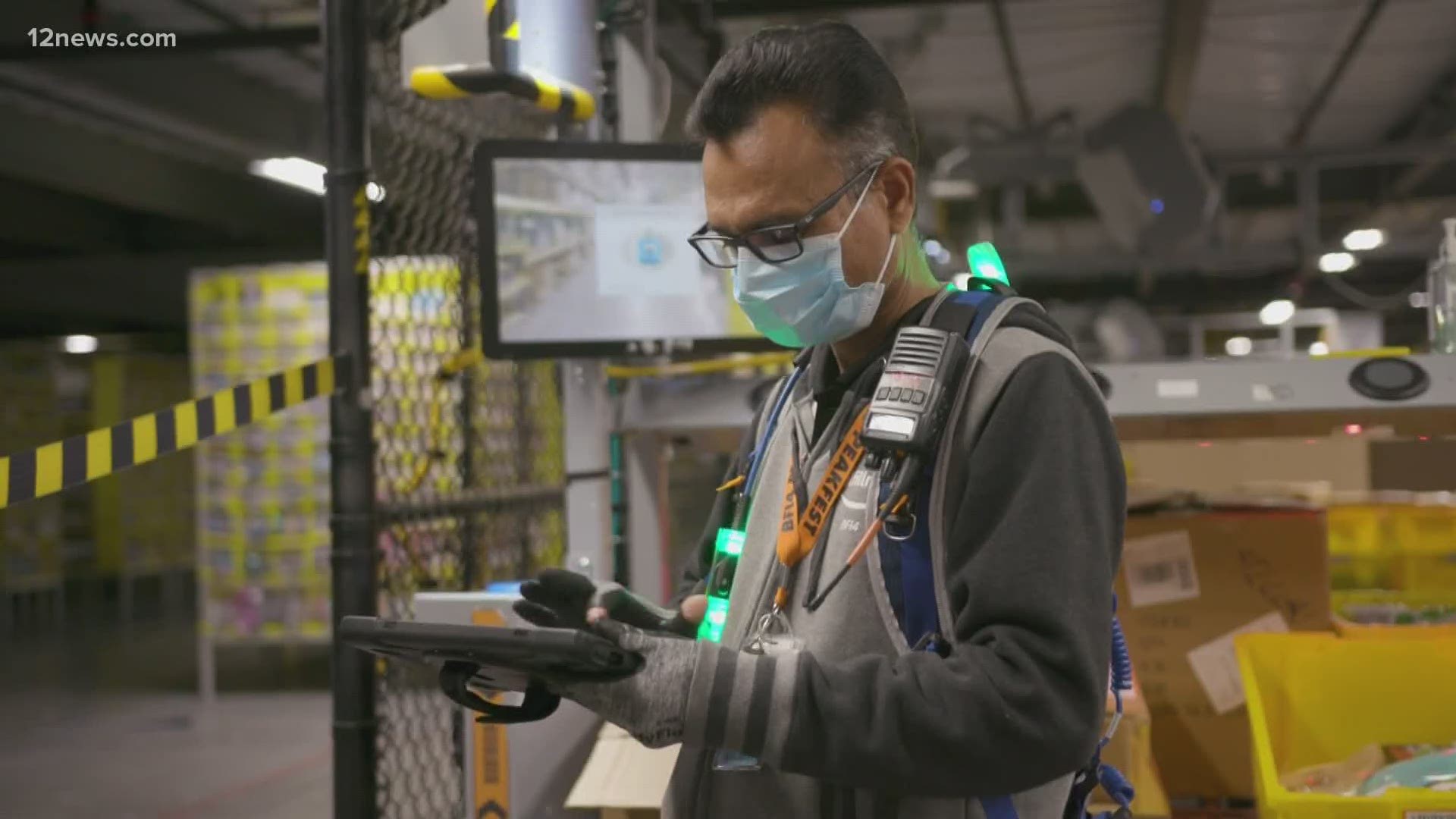 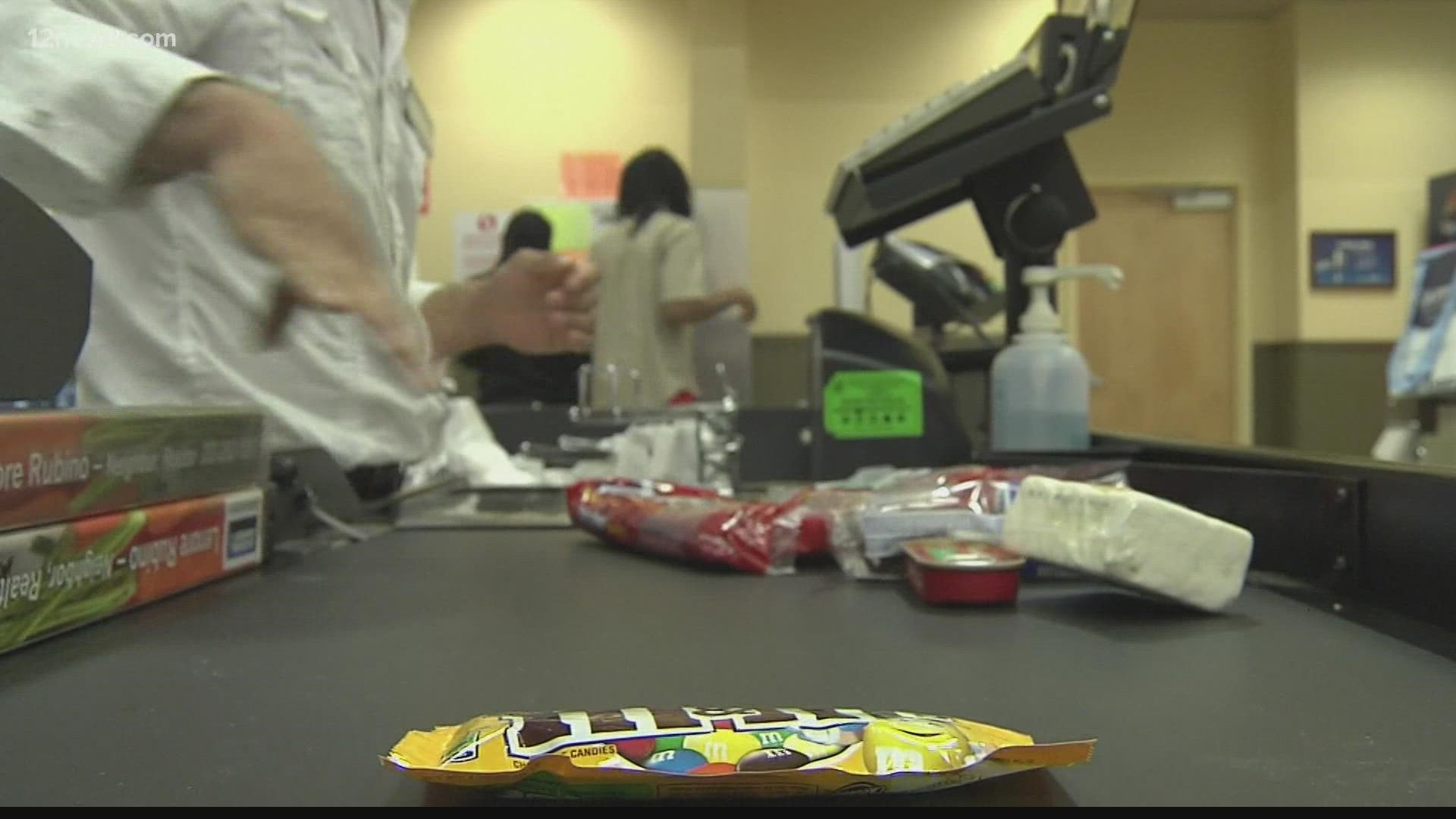