Governor claims 'largest drop in unemployment' but ignores impact of shrinking workforce. Schools' reopening might be reason for workers' bailout. 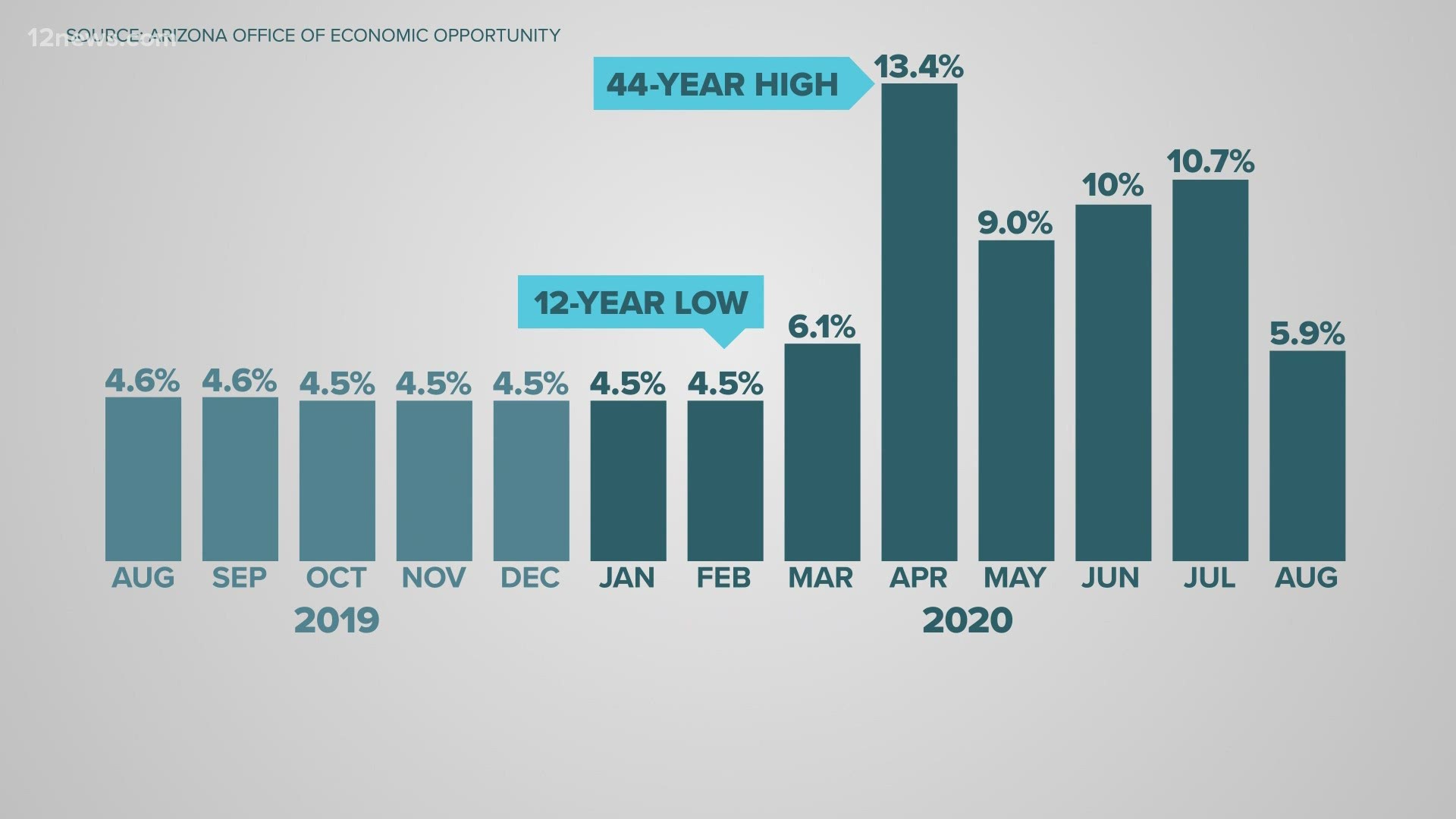 “The largest drop in unemployment in modern history,” he said at a news conference.

According to the Arizona Office of Economic Opportunity, 32,000 people were added to the job rolls last month. But the number who left the workforce - and no longer count as unemployed - was 145,000, almost five times larger than the jobs gain.

Arizona now has the lowest rate of people in the workforce in 44 years, at 58.5%.

“That’s a really huge number of people just to disappear like that in one month,” said Dave Wells, research director at the Grand Canyon Institute. “That’s not what’s happening across the country.”

If the labor force number had remained unchanged from the month before, the state’s jobless rate would have come in at about 10%.

At a news conference Thursday, Ducey rejected the Office of Economic Opportunity's math that produced the August jobless rate.

“That’s not accurate… that’s not how the numbers work,” he said in response to a reporter's question. “The rate went down because employment increased in the state of Arizona.”

The state's job market has suffered from whiplash during the pandemic.

In February, Arizona’s jobs machine was running hot, knocking down the jobless rate to a 12-year low of 4.5%.

But the reasons for the big hit to the labor force remain a mystery.

“We’re not able to dive into the latest numbers to identify why they left,” Walls said.

Here’s one theory: Parents and caregivers had to leave the workforce in August to attend to children learning online at home.

“That would be one of my first guesstimates about what’s potentially going on here,” Wells said.

School openings in the rest of the country in September, and the resulting impact on the labor market, might support those suspicions, Wells said.

Arizona’s weekly payment of $240 is second-lowest in the nation.

Ducey has rejected calls to boost the benefit on his own. 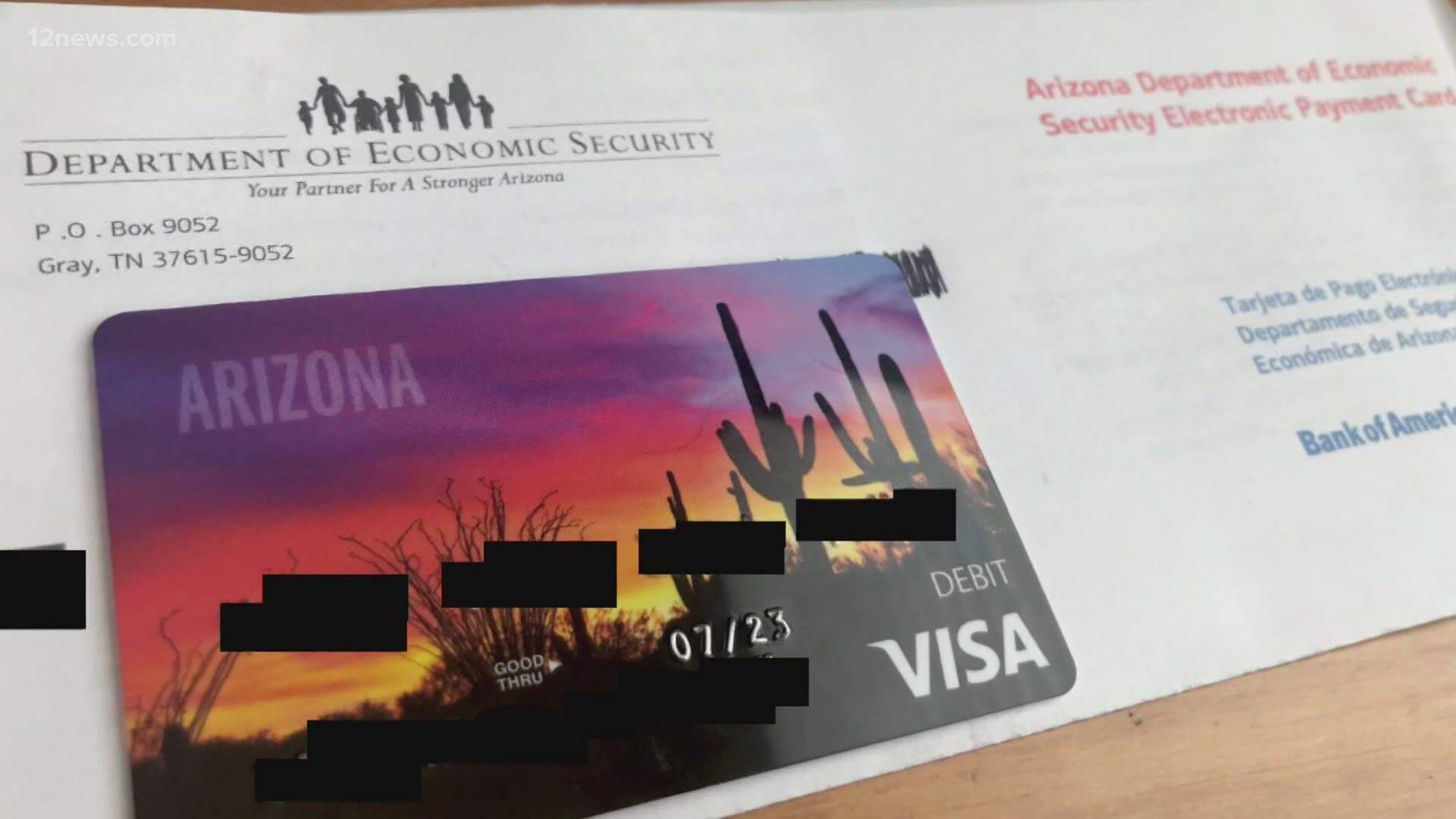