With a lot of stores sold out of product, some people and businesses might be looking elsewhere online, running into deals that could be too good to be true. 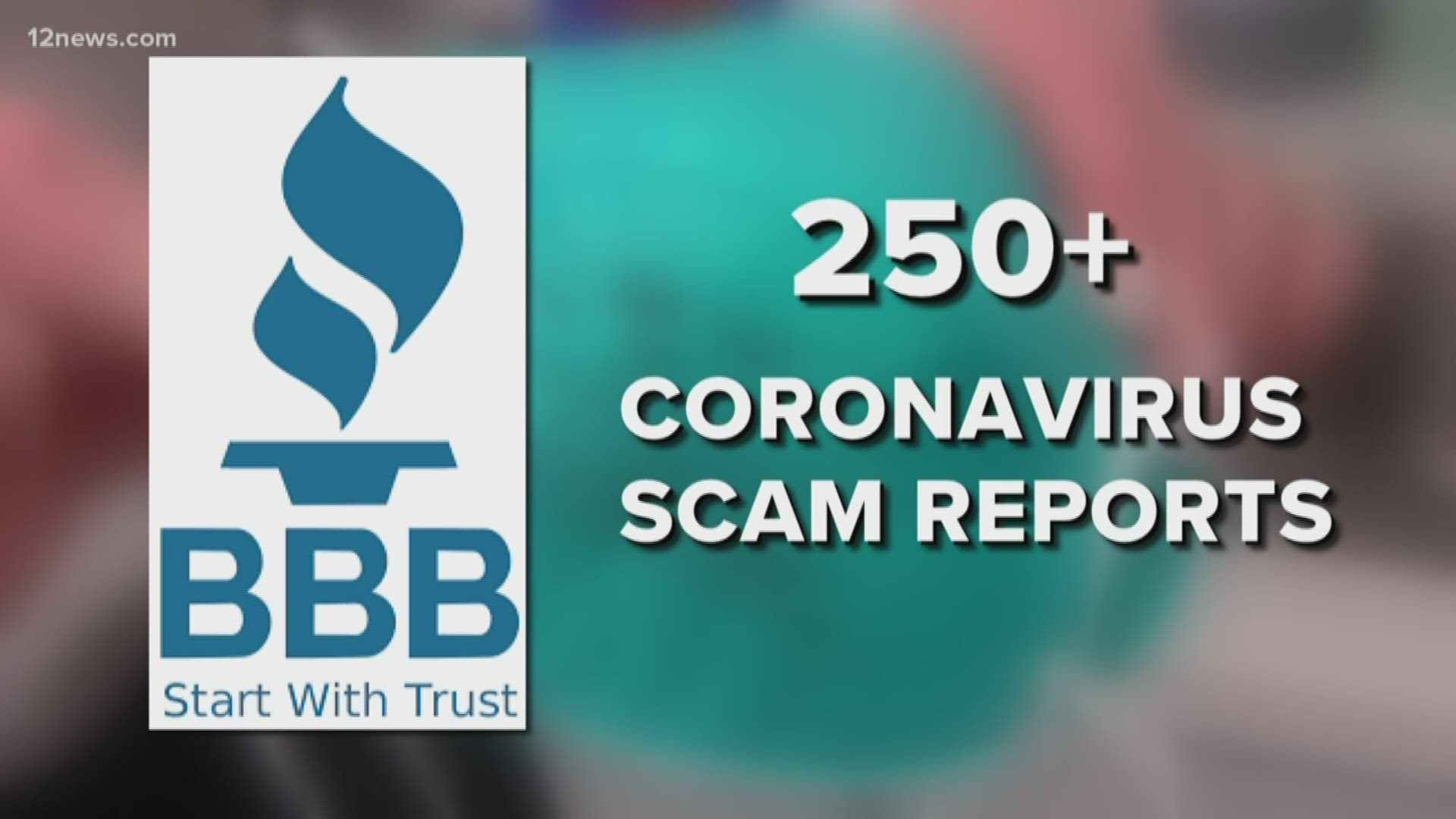 PHOENIX — It's hard to believe that even during a global health crisis, scammers are still trying to steal your money.

The Better Business Bureau covering the Pacific Southwest says they've had more than 250 coronavirus-related scam complaints and reports of people losing out on more than $30,000.

One Phoenix woman, part of a bigger group making masks for front-line workers, tells us she tried to buy elastic for masks on eBay.

After she put in the order and paid the seller, she saw the red flags: review after review claiming the elastic wouldn't be coming. She's asked her credit card company to investigate and plans to file a complaint with eBay.

And she's not alone. Tierra Terry with the Better Business Bureau says consumers and businesses alike are getting duped.

"Businesses purchasing bulk items and getting fake products or absolutely nothing at all," said Tierra Terry with the Better Business Bureau.

With a lot of stores sold out of product, some people and businesses might be looking through other channels online, running into deals that could be too good to be true.  Terry also says that scammers are also targeting people who just want to help.

One of the worst offenders, she says, is a fake charity in California claiming they'd donate a mask to healthcare workers for every mask that's purchased.

"Anyone can create a product claim online," she warned.

But that doesn't make it real. Just last week in Arizona, Attorney General Mark Brnovich busted businesses making questionable claims. He ordered a Phoenix drug store to stop advertising products that would treat and prevent COVID-19 and a Chandler discount store to stop claiming they have "instant immunity tablets" to go along with their gas masks.

You can't believe everything you read.

"Especially when a product is too good to be true."

Before buying anything online, Terry has some tips.

She says you should verify the seller by making sure they have a working phone number and an actual address for their business. If something still seems sketchy, run it by the BBB for their seal of approval. 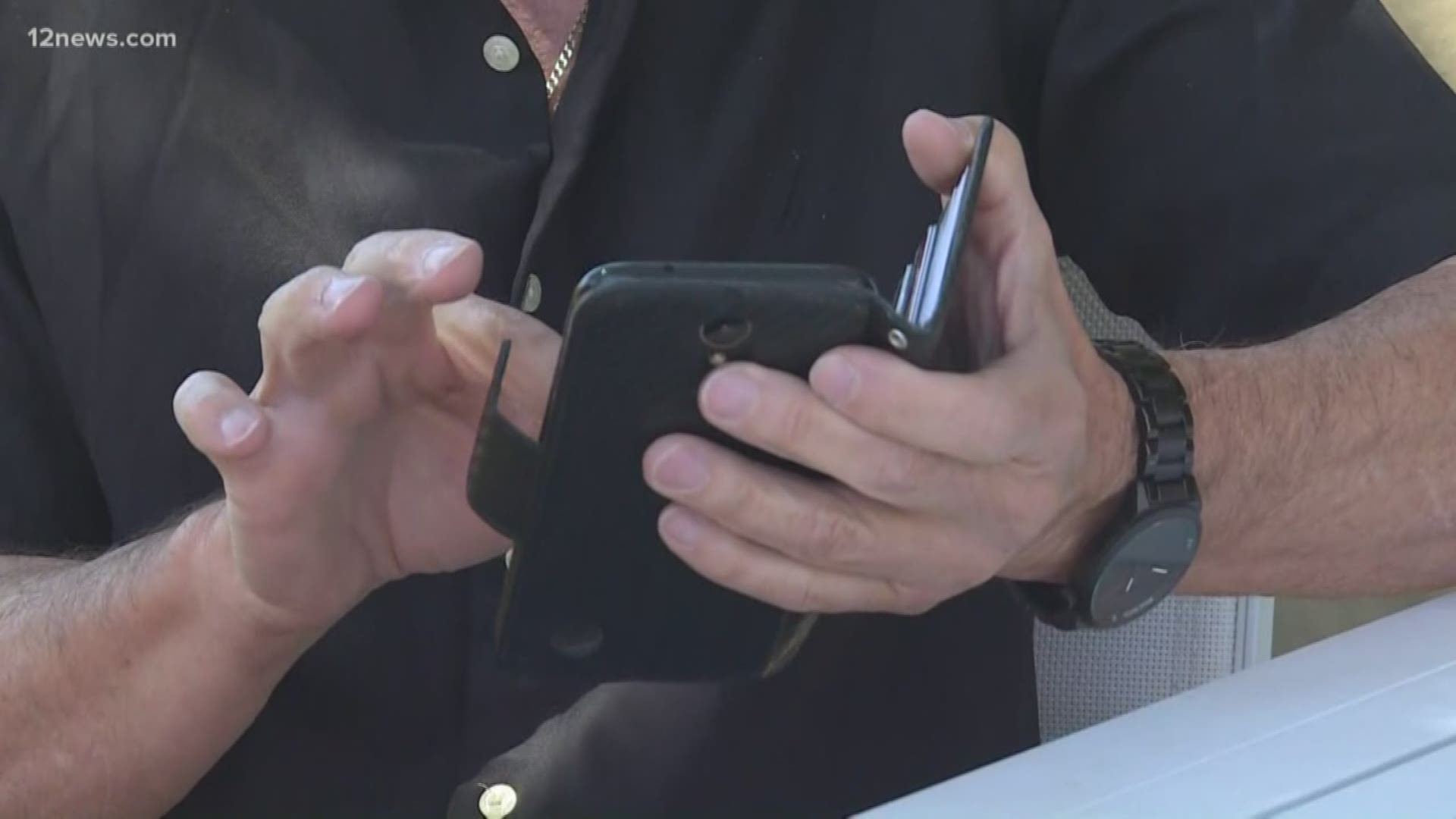