The first-of-its-kind safety report encompasses incidents from 2017 and 2018. There were 464 reports of rape. 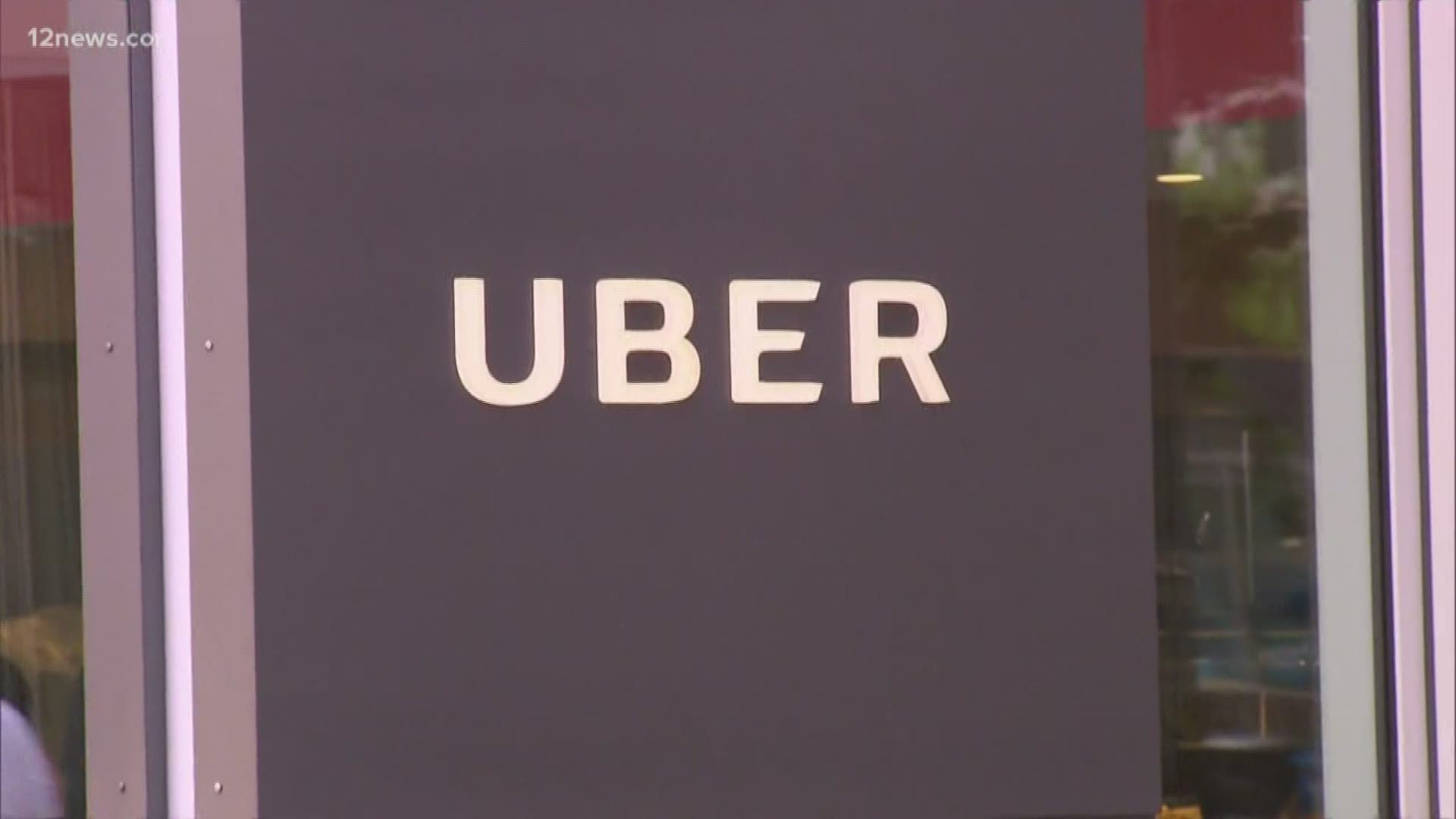 PHOENIX — A newly released Uber safety report reveals there were 5,981 reported incidents of sexual abuse during rides in 2017 and 2018 over the course of 2.3 billion trips.

The 84-page report was publicly shared by the ridesharing company alongside a renewed commitment to safety and new tools the app will be rolling out to keep riders and drivers safe.

“That’s a hard number but I’m not surprised. And I’m not surprised because sexual violence is just much more pervasive in society than I think most people realize," said Tony West, Uber's chief legal officer, in an exclusive interview with NBC News.

In 2015, a Valley Uber driver, James Stough, was charged after police say he sexually assaulted his 16-year-old passenger while driving her home from school.

But the report shows that drivers make more than 40% of sexual assault reports.

In 2017, a Valley man was accused of sexually abusing his Uber driver while riding from Gilbert to Scottsdale.

“This is not just a one-sided problem. We have to keep in mind that both riders and drivers are victims," said West.

With the release of the report also comes a safety plan. Uber already does background checks for all of its drivers and has added an emergency button to call 911 within the app.

Now, while partnering with organizations like the National Sexual Violence Resource Center, Uber is looking to add a text 911 feature, unique PIN codes, and an easier way to report within the app.

“It’s important for us to push through that discomfort and to talk about these issues, and Uber couldn’t simply ignore what was happening on its platform and most importantly we have to then address it," said West.

According to the report, more than 40,000 drivers were banned in 2017 and 2018. Uber plans on sharing the list of those names with other ride\sharing companies like Lyft.

RELATED: Fake Uber driver trend: Is your driver a fraud?

The report also sheds light on fatal crashes and physical assaults. You can read the full report here.