Walmart teams with GM to test autonomous deliveries in Arizona

Credit: AP
FILE - In this Tuesday, Sept. 3, 2019, file photo, A Walmart logo is attached to the outside of a Walmart store in Walpole, Mass. Walmart says it has removed ammunition and firearms from displays at U.S. stores, citing “civil unrest” in some areas. The nation’s largest retailer, based in Bentonville, Arkansas, sell firearms in about half of its 4,700 stores. (AP Photo/Steven Senne, File)
Author: Associated Press
Published: 9:56 AM MST November 10, 2020

PHOENIX — Walmart is teaming up with the General Motors’ autonomous vehicle unit to test driverless delivery in Arizona.

At first they’ll have human backup drivers who will monitor the cars and help to deliver packages to doors.

Wert says the testing with Walmart will start small and gradually ramp up to more vehicles.

He did not know how many Bolts would be used at the beginning. 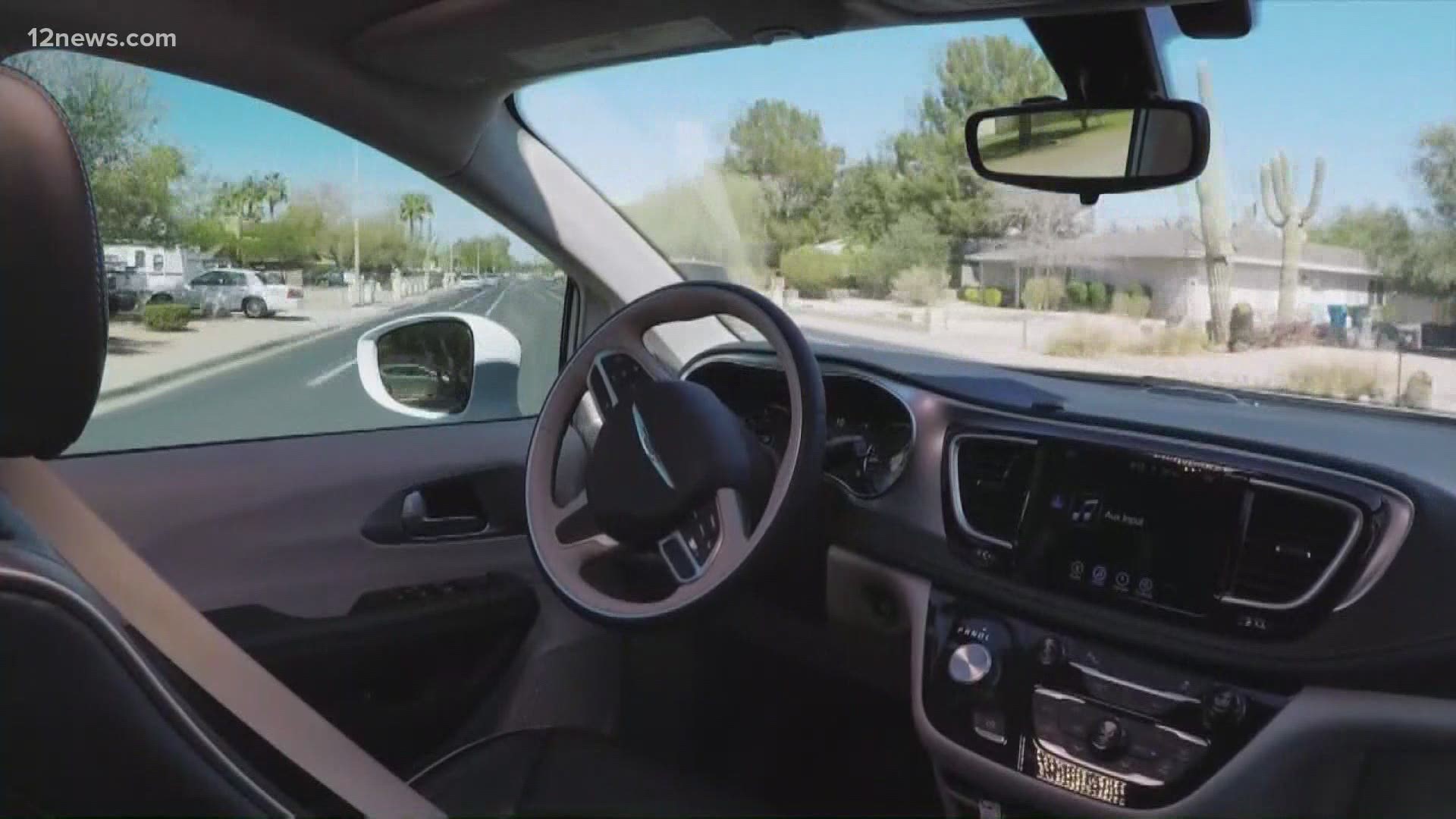 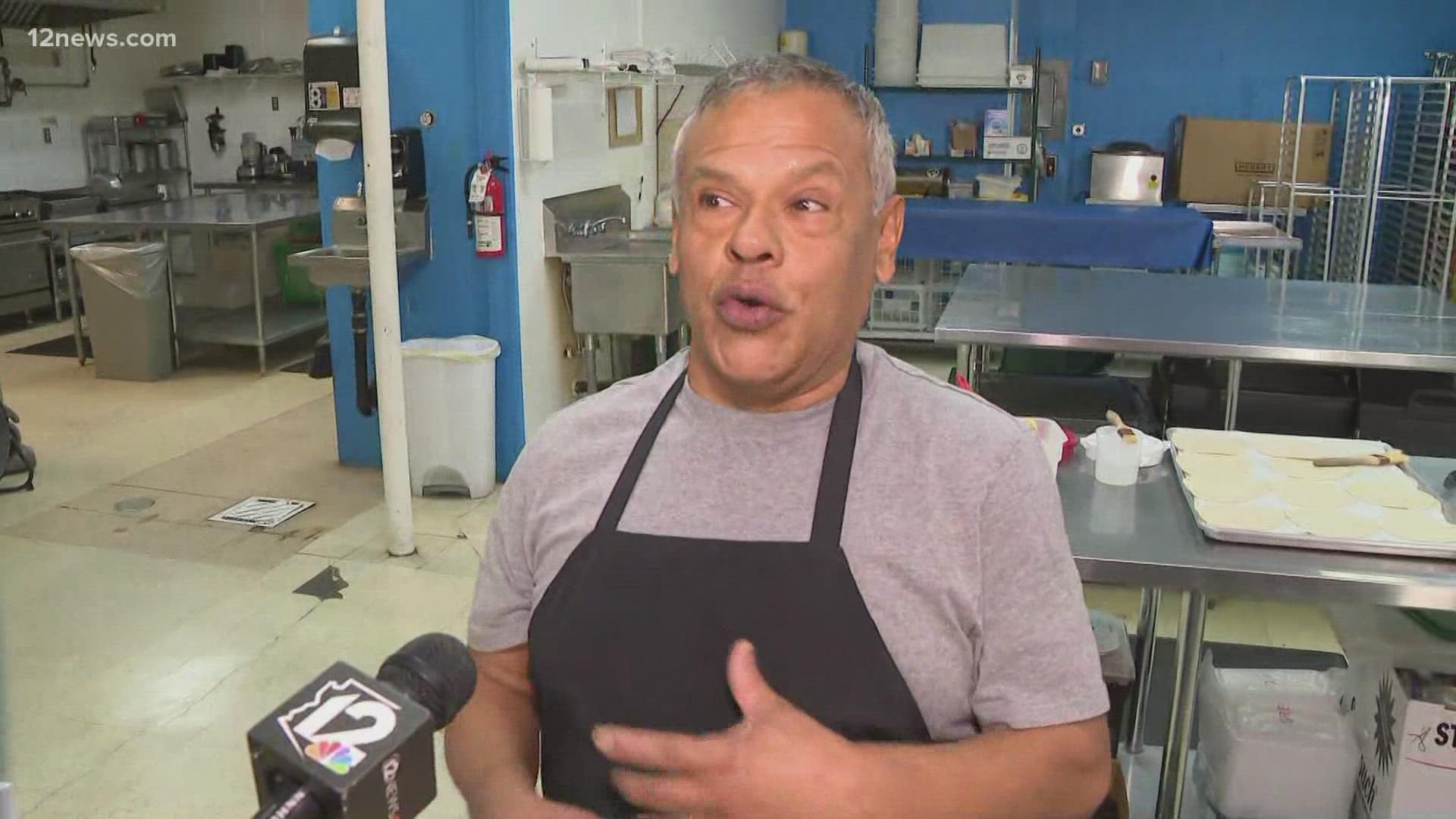