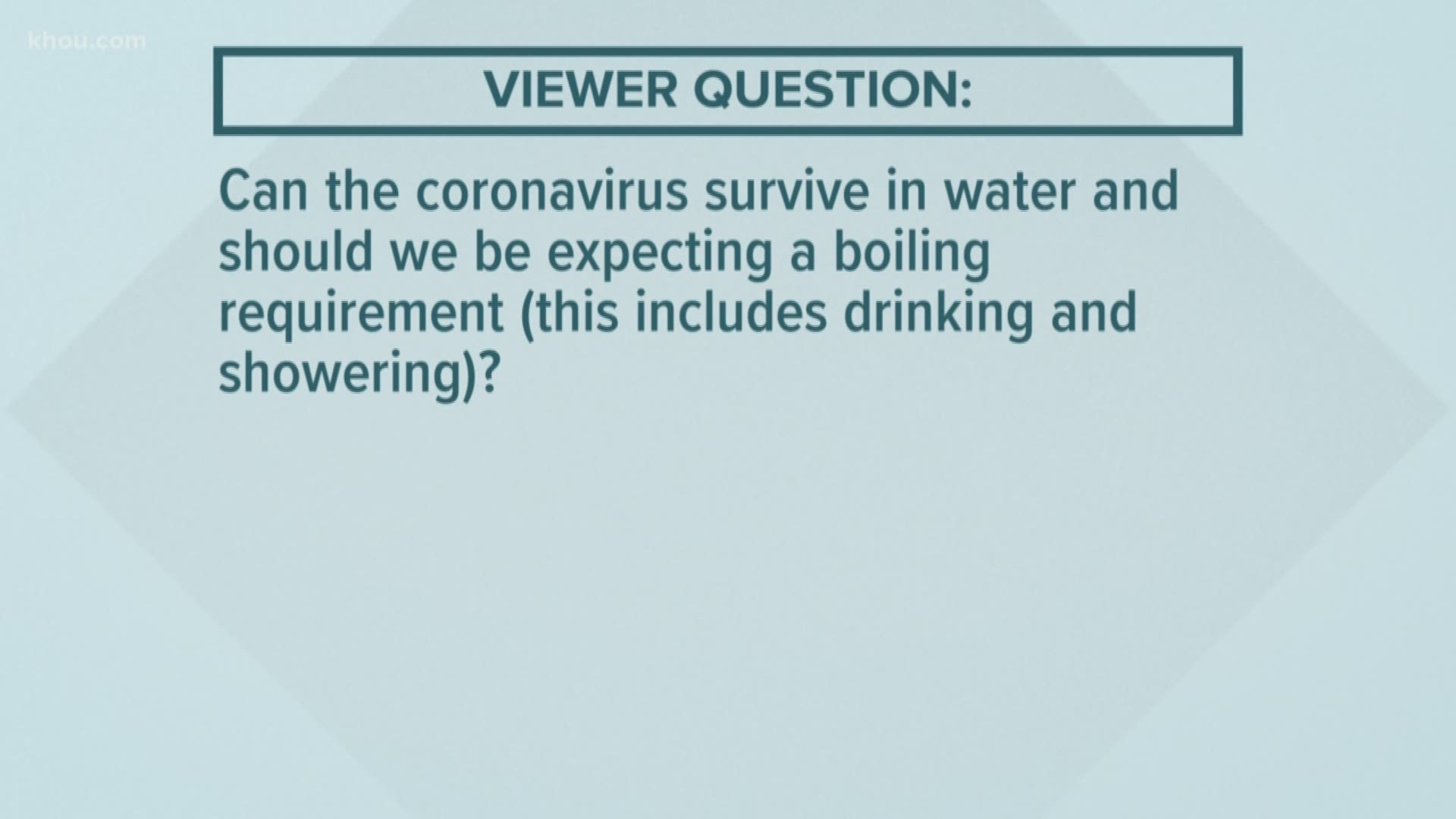 BENTONVILLE, Ark. — Editor's note: The video above is a 'You ask, we answer' segment from KHOU 11 News

These are unprecedented times and Walmart is making sure they're in a position to meet customer needs as shoppers hit the stores.

Walmart on Thursday announced they're hiring for 150,000 positions through the end of May.  Those positions include store associates and workers in distribution and fulfillment centers.

They'll be temporary positions at first, but many will lead to full-time roles.

In Texas, Walmart plans to hire more than 15,000 associates to work in stores, clubs, distribution centers and fulfillment centers.

According to a news release, Walmart says they're reaching out to restaurant and hospitality groups for workers who can take advantage of the opportunity if their current roles have been affected.  They're also expediting the employment process from two weeks to 24 hours.

The store is also giving special cash bonuses to hourly workers in stores, clubs, supply chain and offices.  They're giving $300 to full time employees and $150 to part-time workers. The bonus is good for workers who were at the stores as of March 1.  They'll get their bonuses on April 2.

They're also accelerating the next scheduled quarterly bonus for workers, who will get that extra cash a month early.

Here are other employment opportunities

RELATED: Need a job? These stores are hiring right now

RELATED: Do not travel abroad: What the State Department's advisory means for travelers