The report also accuses APS of failing to implement mechanisms to determine if customers can comprehend the menu of billing options. 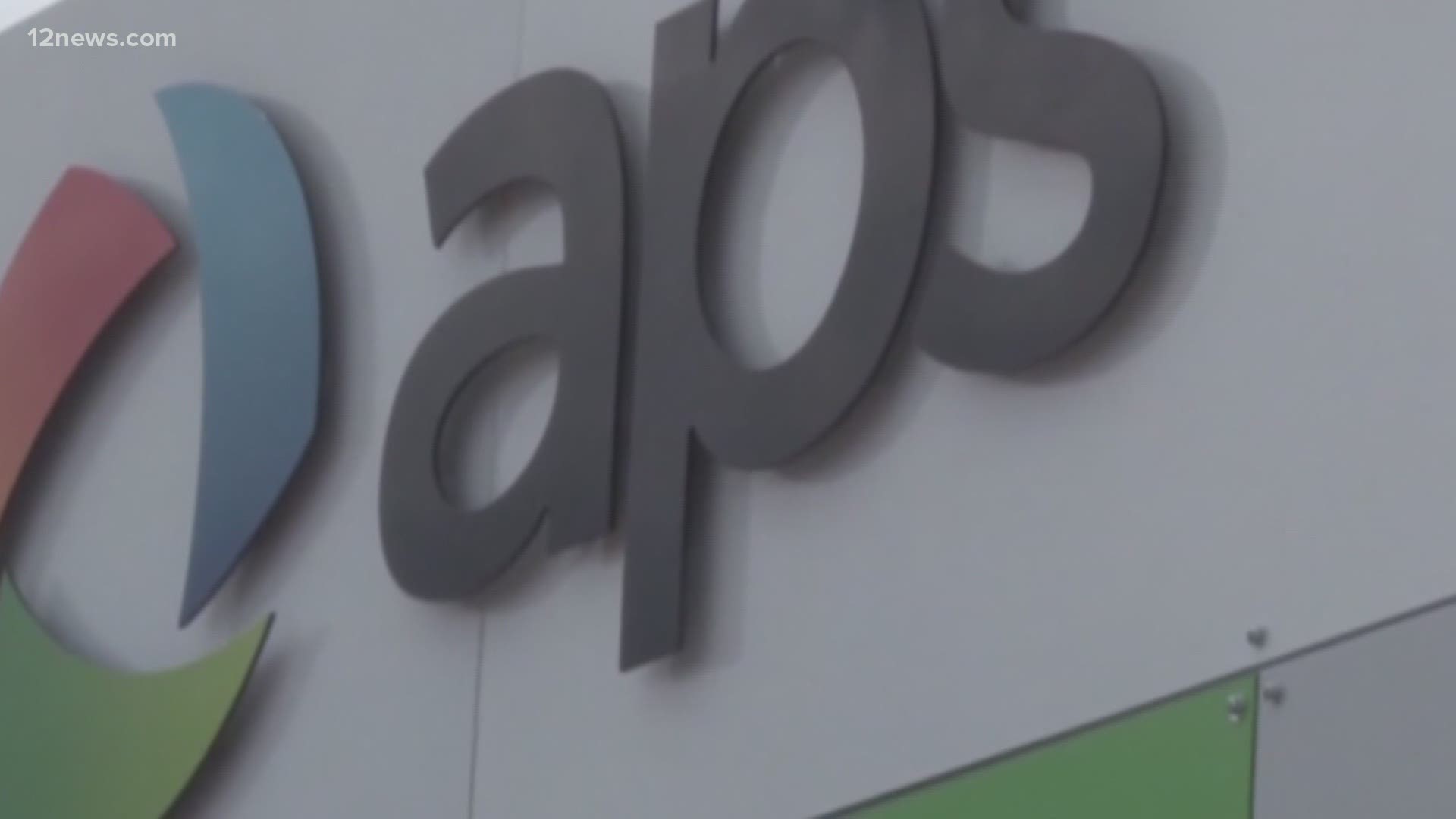 PHOENIX — A new independent report harshly criticizes Arizona’s largest power company, APS, for not doing enough to help customers save on their bills.

The report also accuses APS of failing to implement mechanisms to determine if customers comprehended the menu of billing options that went into effect in August 2017 and remain in place today.

One Corporation Commissioner says the findings confirm APS’s customer outreach efforts over the past three years have been a “dismal failure.”

“APS did all the traditional things to educate customers but when you have such a complicated rate design, I don’t know how you make it work,” said Stephen Jennings, Associate State Director of AARP, a nonprofit advocating for aging Arizonans.

Jennings has been critical of the rate design and wants stricter accountability and oversite over the regulated monopoly by commissioners.

“When you have six different plans with all these fancy marketing names, how are people supposed to figure it out?” Jennings said.

Both APS CEO Jeff Guldner and Vice President of Communications Jessica Pacheco declined an interview request. In the past, APS spokespeople have said the company spent $5 million on a robust customer education and outreach effort during the transition to new service plans. That effort included email, direct mail, social media, advertising and customer consultation at public events.

According to the report, APS’s customer education plan did not conform to best practices. For example, the plan did not specifically identify the special needs of low income and fixed income customers.

It also did not establish any objectives or goals that actually measured whether customers were actually placed on the “best plan” for them.

On Wednesday an APS spokesperson issued a written statement that, “Our focus is on learning all we can from the findings and continuously improving in the area of customer communications. We are reviewing the report closely with a focus on the recommendations that benefit our customers.”

Consumer advocate Stacey Champion filed the initial complaint in 2017 that has triggered a series of hearings at the Corporation Commission, exposing rate design flaws and administrative errors by APS.

Champion says she views the latest report as more evidence that the APS rate design approved by the Corporation Commission and its staff is unjust.

“In my original complaint we brought many of these things to light over and over,” Champion said. “It infuriates me because I don’t know how much more proof these commissioners need to actually do something about it.”

Last year, the commission stopped short of rescinding the current rate design. Instead, commissioners voted to begin a new rate case a year earlier than planned. As part of that new rate case which will be voted on later this year, APS is asking for a $180 million rate hike.

“Do I think this information (the report) is valuable information and can be taken into consideration as we move forward in this new rate case? Absolutely,” said Commissioner Justin Olson who was not on the commission when it approved the 2017 rate plan.  “It provides information on what the utility failed to do in properly educating and informing the customers about what rates are available to them.”

Olson said the report helps explain why more than half of APS customers have not been on their most economical rate plan.

“This report showed what I anticipated which is that their customer education and outreach plan was a dismal failure,” Olson said.

When asked if he will oppose a rate hike for APS later this year, Olson said he cannot prejudice the case and will rule on it after all the evidence is brought forward.

RELATED:
- Is the US electric grid ready for changes brought on by the coronavirus pandemic?
- Will Arizona heat kill COVID-19?
- Staying home during triple-digit heat is a recipe for spiking power bills and it’s hurting Arizona’s poorest