Popular Costco location in Phoenix to close in September

The store is located at Bethany Home Road and 19th Avenue at Christown Spectrum Mall. 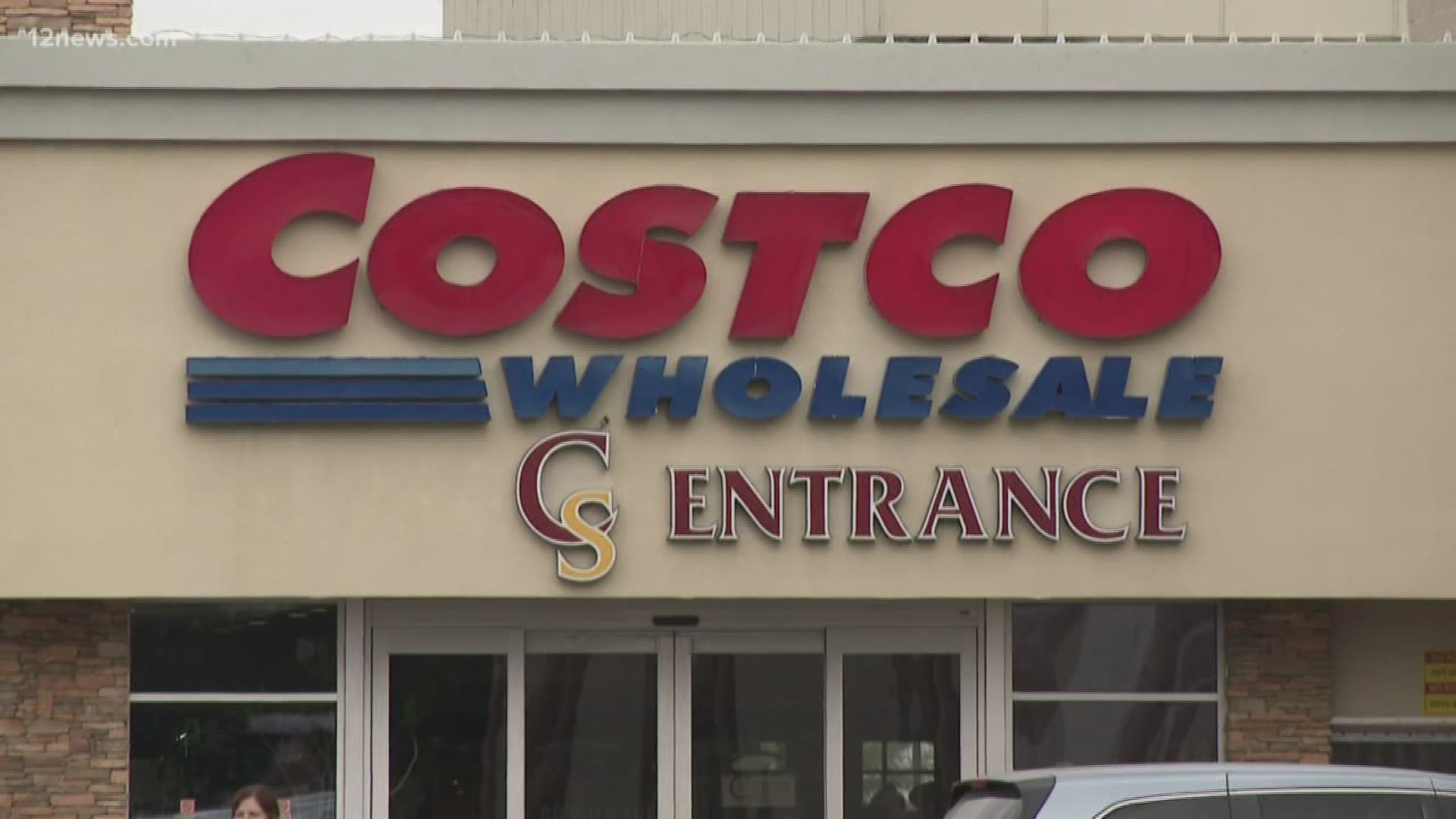 PHOENIX — Editor's note: The above video is from a February newscast.

We have bad news for the shoppers at a popular Costco Wholesale store in Phoenix: There's an official closing date for the store.

The Costco at Christown Spectrum mall will close on Sept. 20.

The store is located at Bethany Home Road and 19th Avenue at Christown Spectrum Mall.

Team 12's Matt Yurus spoke to employees at the store back in February, who said the location would be closing, but did not know specific dates.

When 12 News reached out to the company at the time, it said "no comment."

One employee said at the time that she would be transferred to a new location slated for Surprise.

The location is in a busy area, located near a light rail stop and other large retailers including Target, Walmart and the Christown Spectrum Mall.

The location at the Christown Spectrum Mall is one of six Costco Wholesales in Phoenix. There are also stores in Glendale, Tempe, Avondale, Gilbert, Mesa and Scottsdale.

The nearest location to the closing one is located near Indian School Road and Grand Avenue. 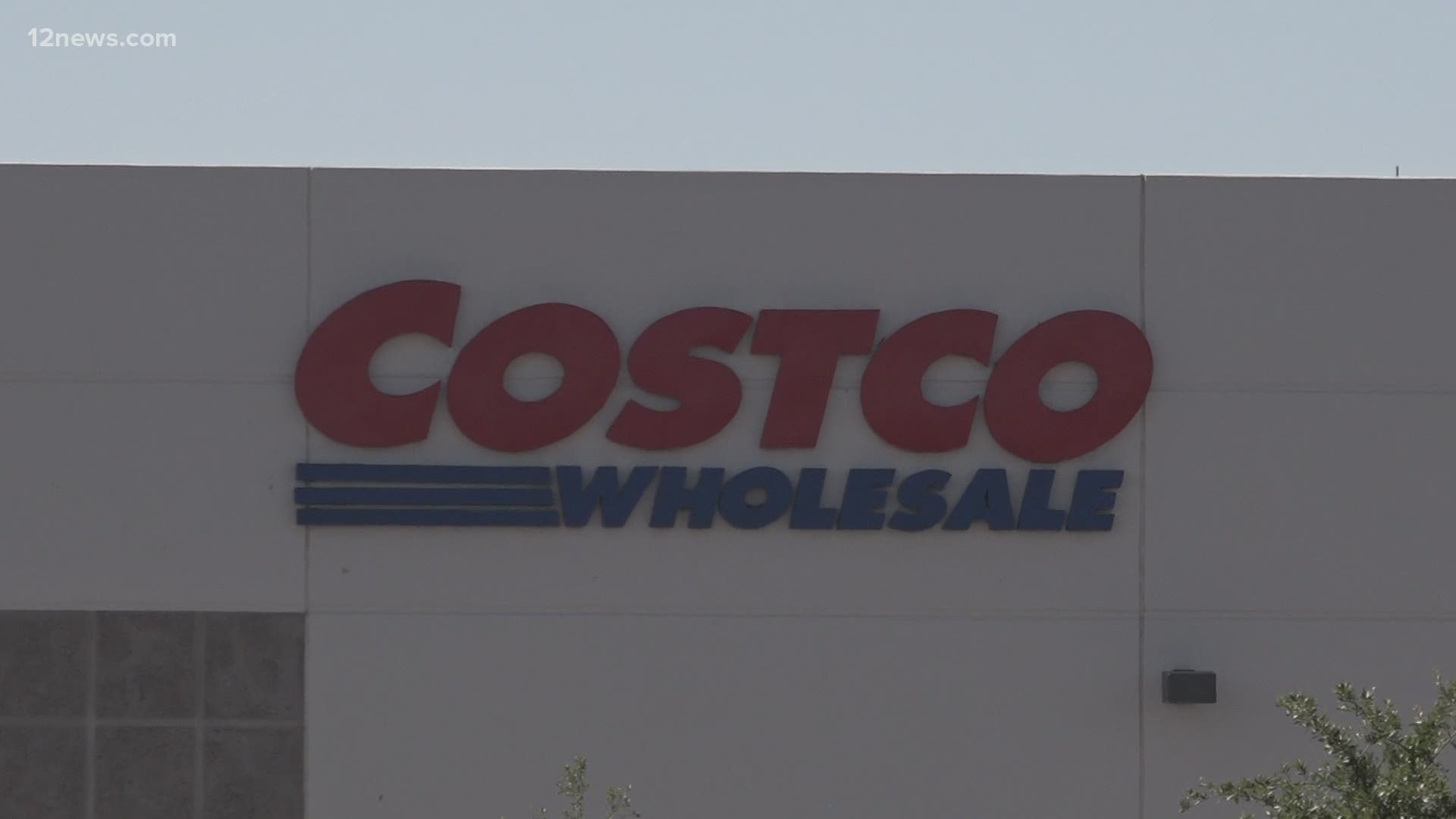