Phoenix job fair offers options specifically for those with autism

"Ultimately, we want these individuals to live as independently and successfully and contribute to society as anybody else would." 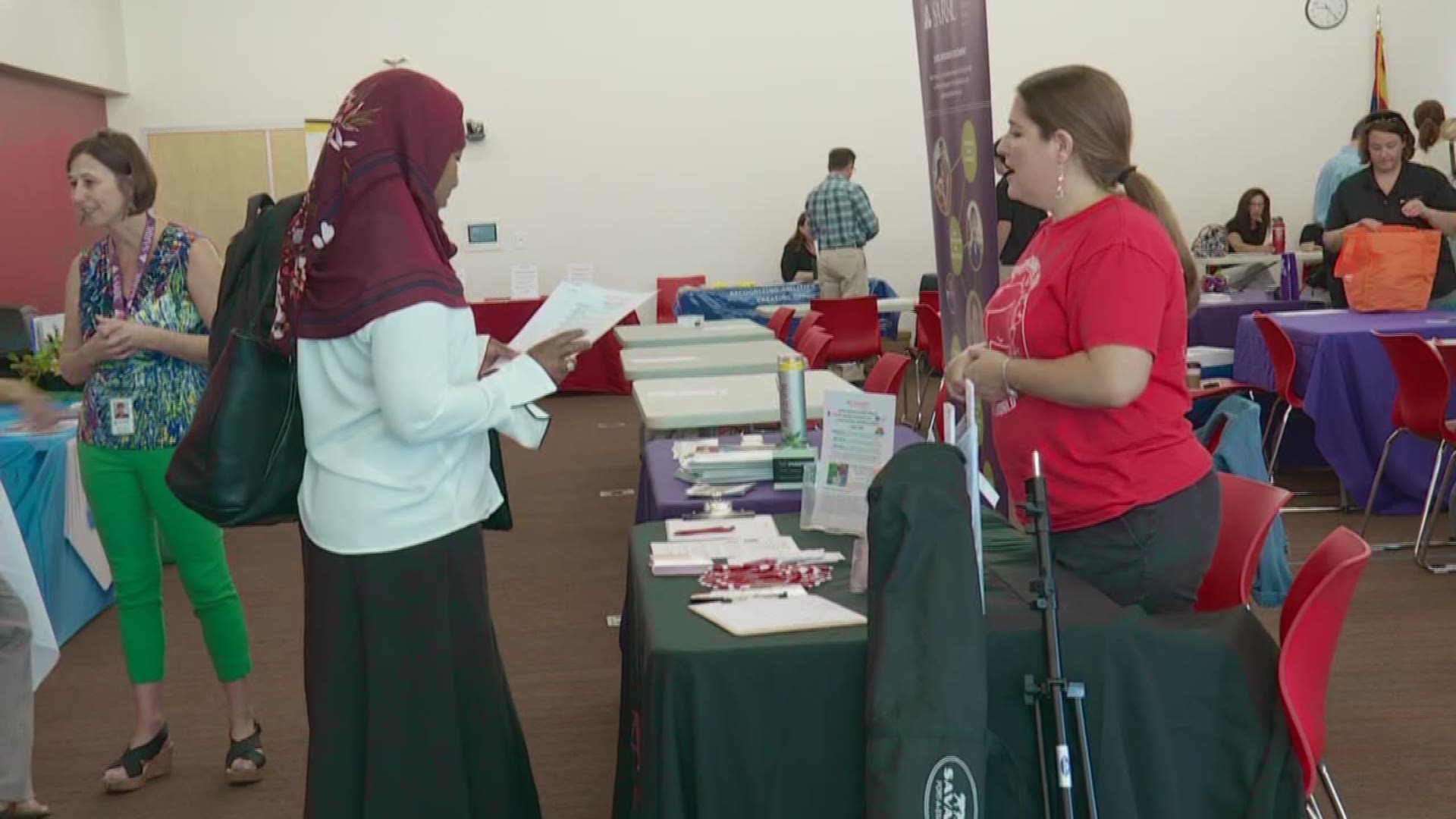 PHOENIX - Thousands of men and women diagnosed with autism are entering the workforce every year.

They are looking for a place in the U.S. economy and an autism job fair held Thursday in Phoenix is aiming to help them.

Companies like Cox, JW Marriott, Wells Fargo and Shamrock Foods participated in the fair. About 500 potential employees were expected to attend.

"Some of them have great attention to detail. They may not mind doing repetitive tasks for a certain amount of time. They are quite reliable,” said Fiona Falbo, an employment specialists with the Southwest Autism Research and Resource Center.

The jobs offered included computer work, warehouse operations, manufacturing and cleaning. The starting wages averaged about $13 an hour, said a representative of the Arizona Department of Economic Services.

“We want this to be a win-win for everybody. We look at what the company's specific needs are," Falbo said.

It's the second job fair in Arizona aimed at hiring individuals with autism. The first was held in January.

It’s unclear whether more individuals with autism are securing employment. The state does not track such statistics.

"Ultimately, we want these individuals to live as independently and successfully and contribute to society as anybody else would," Falbo said.

According to Arizona DES, companies that hire a person with disabilities who meet certain criteria can receive up to a $2,400 Work Opportunity Tax Credit. 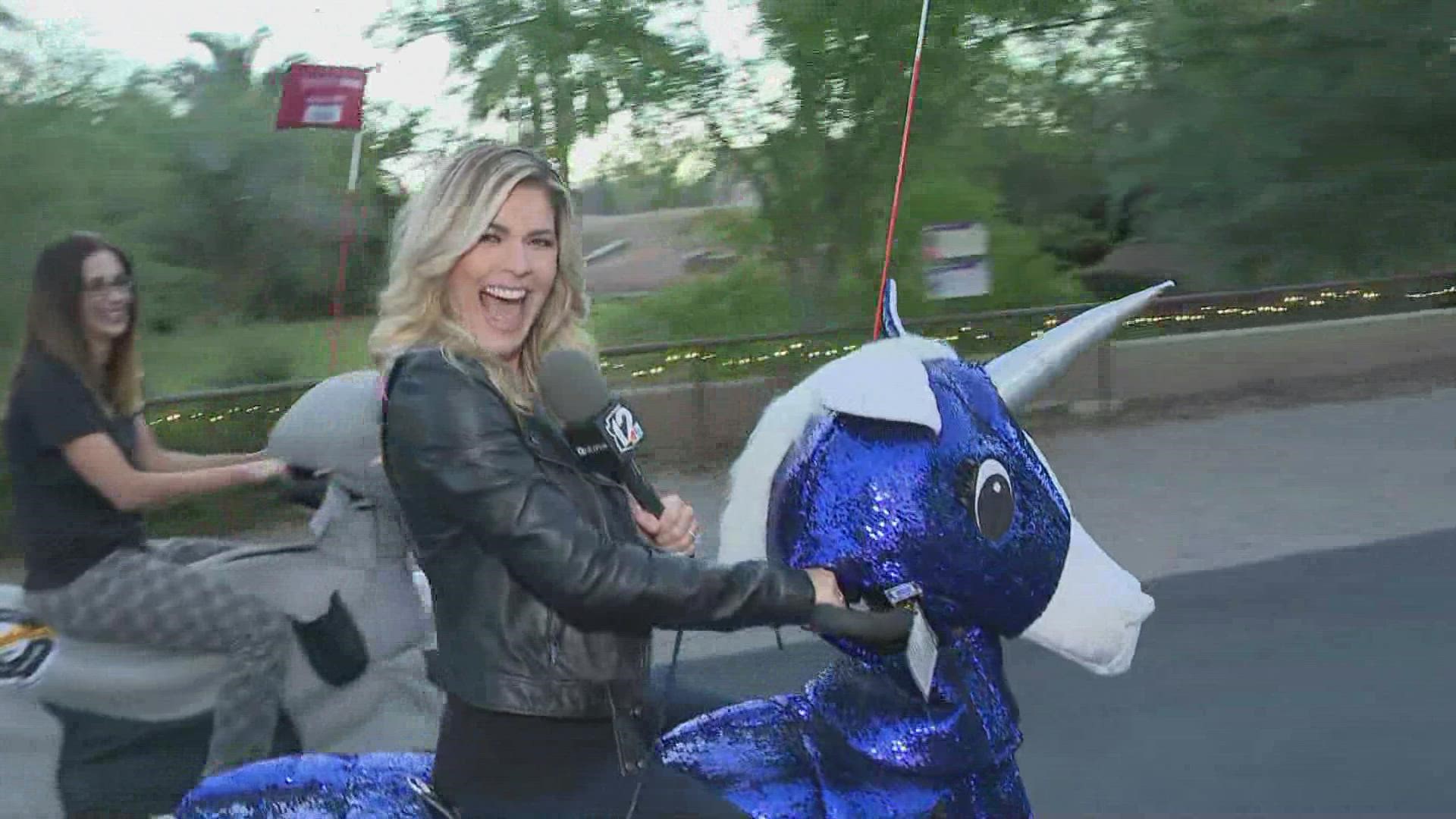