The owner was planning to open Loco J's Tacos and Tequilas in August. But it's October and he's still waiting on equipment that's needed before opening. 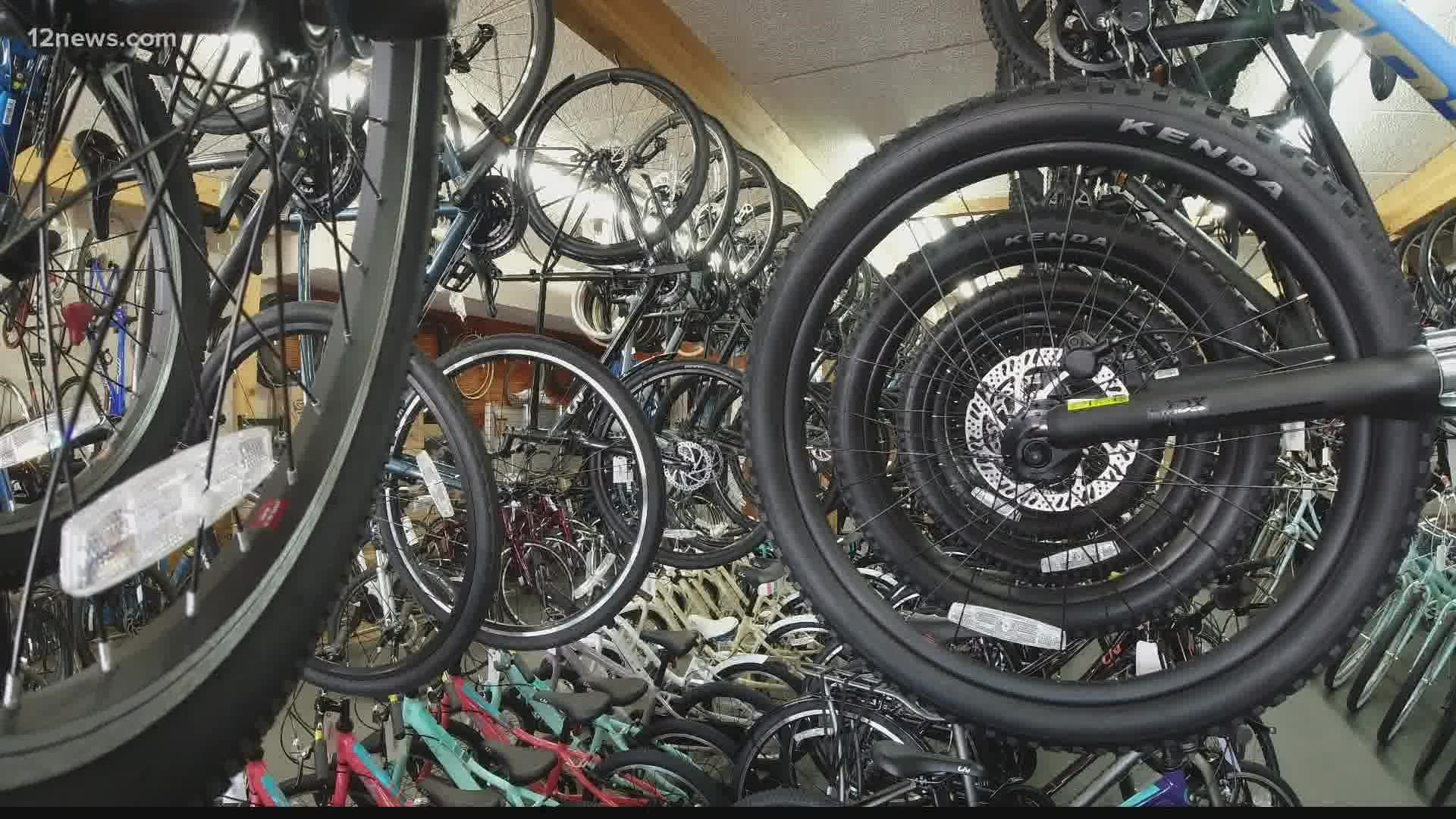 CAVE CREEK, Ariz. — Signs on the outside of a new restaurant near Tatum and Dynamite Boulevards, show it’s opening soon.

“I told everybody it would be August,” owner Jason Clouse said.

Clouse said he’s just hoping for sometime in 2021 because it's now mid-October and the restaurant is still under construction.

‘Floating in the Pacific'

The walls are framed and drywall is hung, but specific items needed in the restaurant aren’t there.

“It’s a nightmare you don’t want to be in,” Clouse said.

Clouse has been paying thousands of dollars in rent since December 2020, with his blueprints in hand, ready to open Loco J’s Tacos and Tequilas.

“I don’t have anything,” Clouse said. “It’s probably floating in the Pacific along with every other container ship.”

While he’s waiting on most of his items, some items have come in; the doors that lead out to the restaurant’s patio arrived just last week.

“Those were ordered seven months ago so lucky me those are here,” Clouse said.

At Bicycles of Scottsdale, they too are being affected by supply chain issues.

“Almost every bike you see here was ordered a year ago,” lead tech Christopher Sharp said.

Sharp said they’re not only waiting for new release bikes, but for parts too.

“People pulling out their bikes from five years ago that need tires or whatever else, you can’t get the stuff for it, or we’re waiting for it to be shipped in,” Sharp explained.

Issues are not going away soon

“I believe we’re going to be talking about this until the beginning of 2023,” Carter said.

Regardless of the timeframe, Clouse said he'll continue to diligently wait until he can finally open his restaurant.

“I’m hoping by the time the liquor license and everything gets here, I’ll be open in December,” Clouse said. “Otherwise, I’ll be sitting here waiting.”

RELATED: US restaurants and stores raise pay as desperation for workers grows 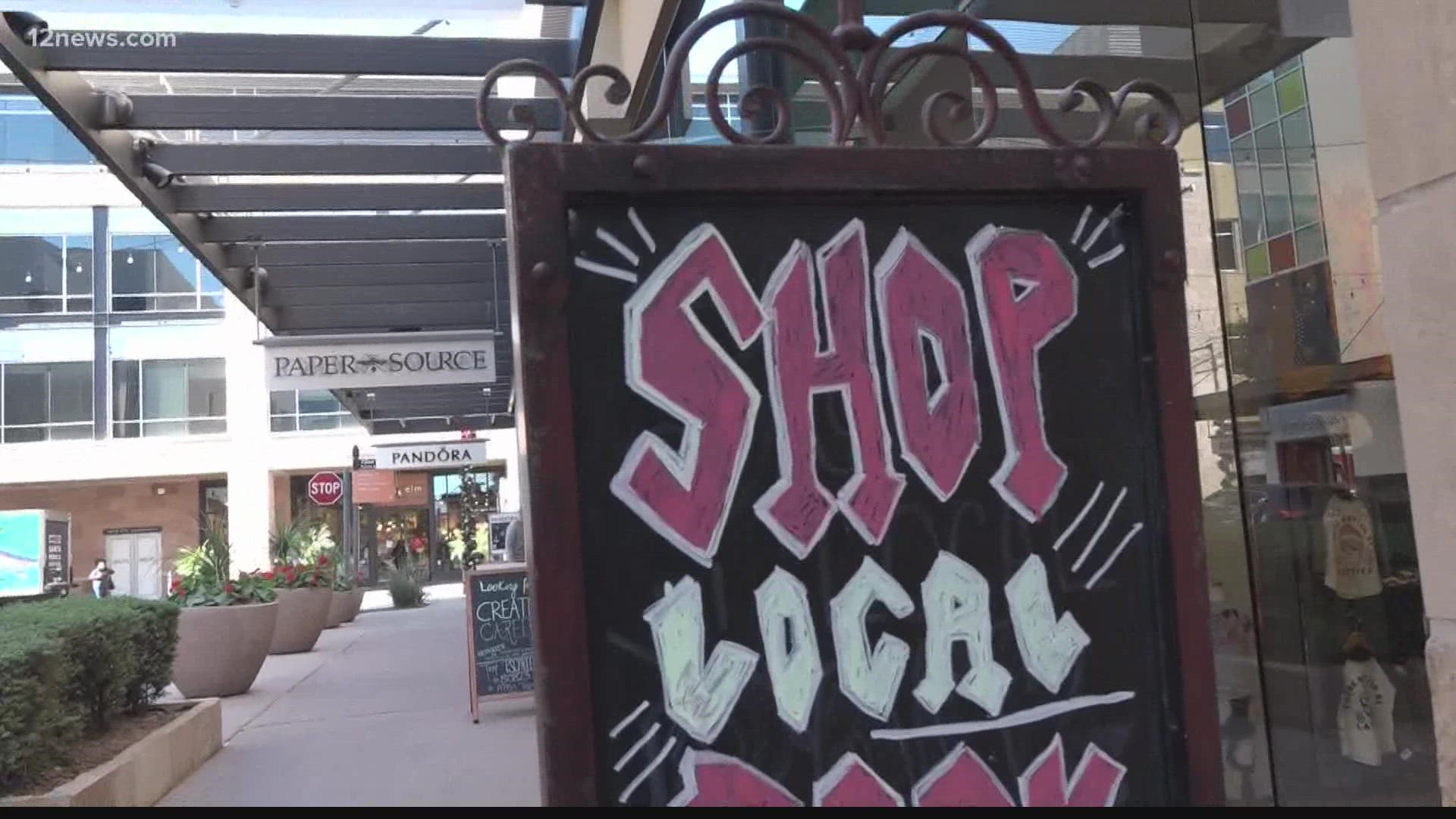