Former Boeing CEO Dennis Muilenburg will receive $62.2 million after being fired in December. 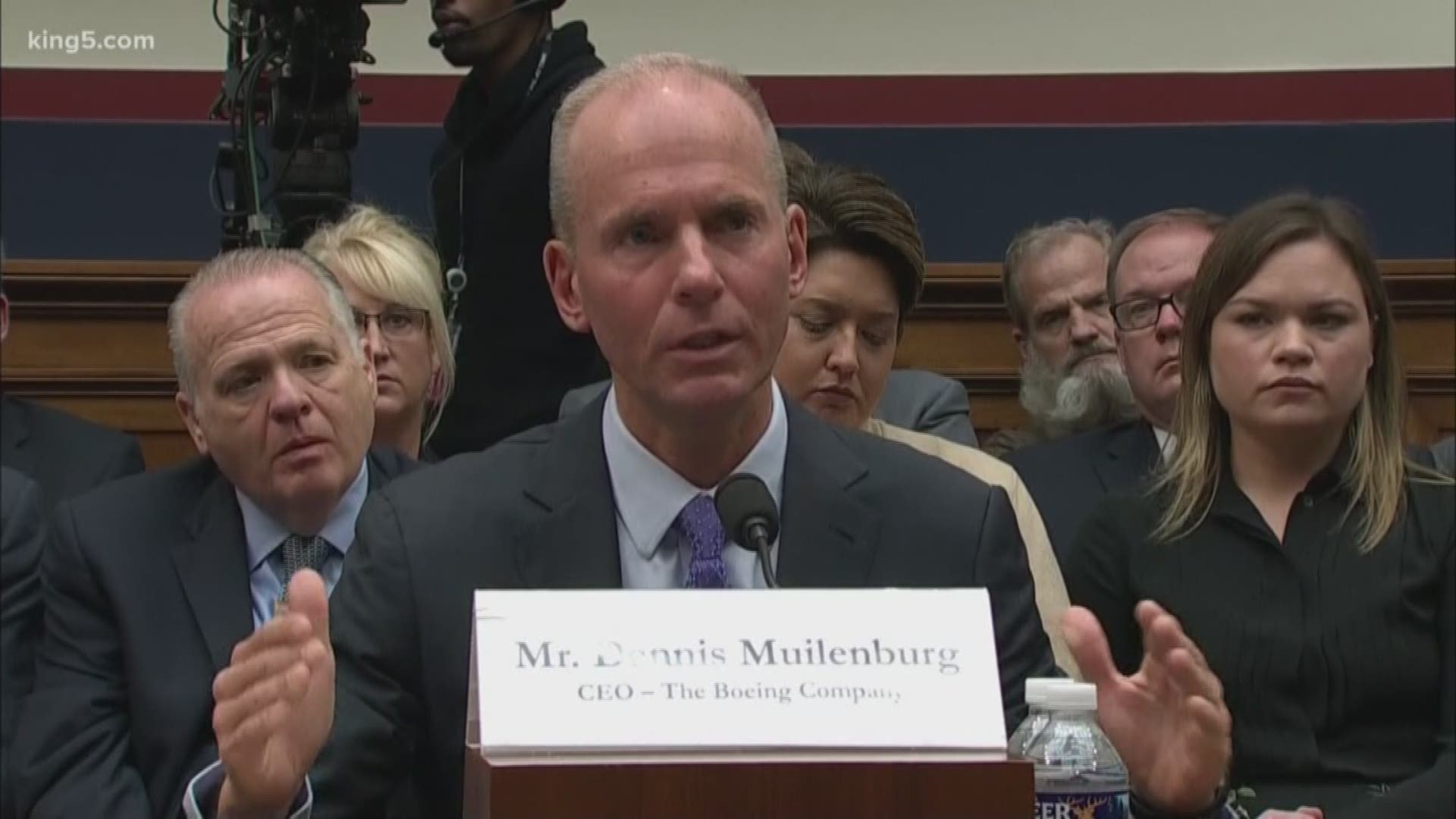 Editor’s note: The video above was originally published in December when Boeing fired CEO Dennis Muilenburg.

Boeing said Friday that Muilenburg was contractually entitled to the payout but he won't get extra severance and will forfeit another $14.6 million in stock awards.

Financial Times reports that on top of that, Muilenberg has fully vested options to buy nearly 73,000 shares at an exercise price. As of Friday, these were worth $18.5 million

Muilenburg was fired in late December after the company's poor response to two crashes and the grounding of its best-selling plane, the 737 MAX.

Boeing board chairman David Calhoun will take over as CEO on Monday. He will get a $7 million bonus if he gets the MAX back in service.