Voters approved a measure allowing the legalization of the drug in November. 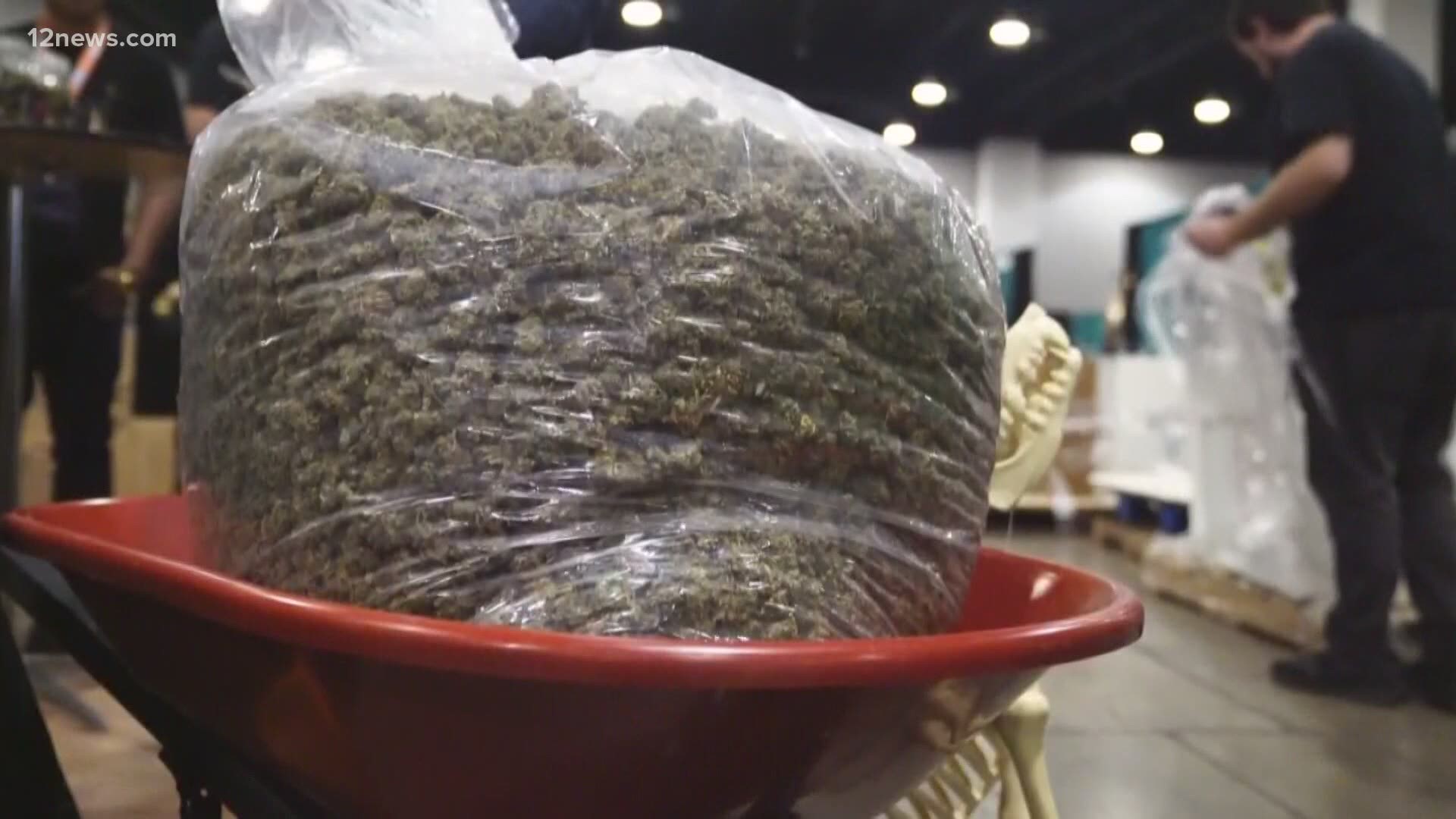 The wait for recreational marijuana in Arizona is almost over.

Dispensaries are preparing for the green light from the state, which could happen as early as Friday.

One dispensary was on standby Thursday night, ready to shift its store to a facility selling recreational marijuana for the first time in Arizona.

The Arizona Department of Health Services says they have 79 applications they are reviewing to give the potential go-ahead.

Cotrell said Curaleaf has been preparing for months.

“Most of our stores are using a multiple of three times in their ordering just to prepare for this," Bryce Skalla, Chief Revenue Officer with Item 9 Labs said.

Item 9 helps supply some dispensaries in the Valley.

Supply will not be the only change.

Once the state gives approval to dispensaries that are already selling medicinal marijuana, they have to make changes before selling recreationally.

These include child proof bags to labeling and limiting the amount of marijuana.

Cotrell said that will take his business about 45 minutes before they are up and running. 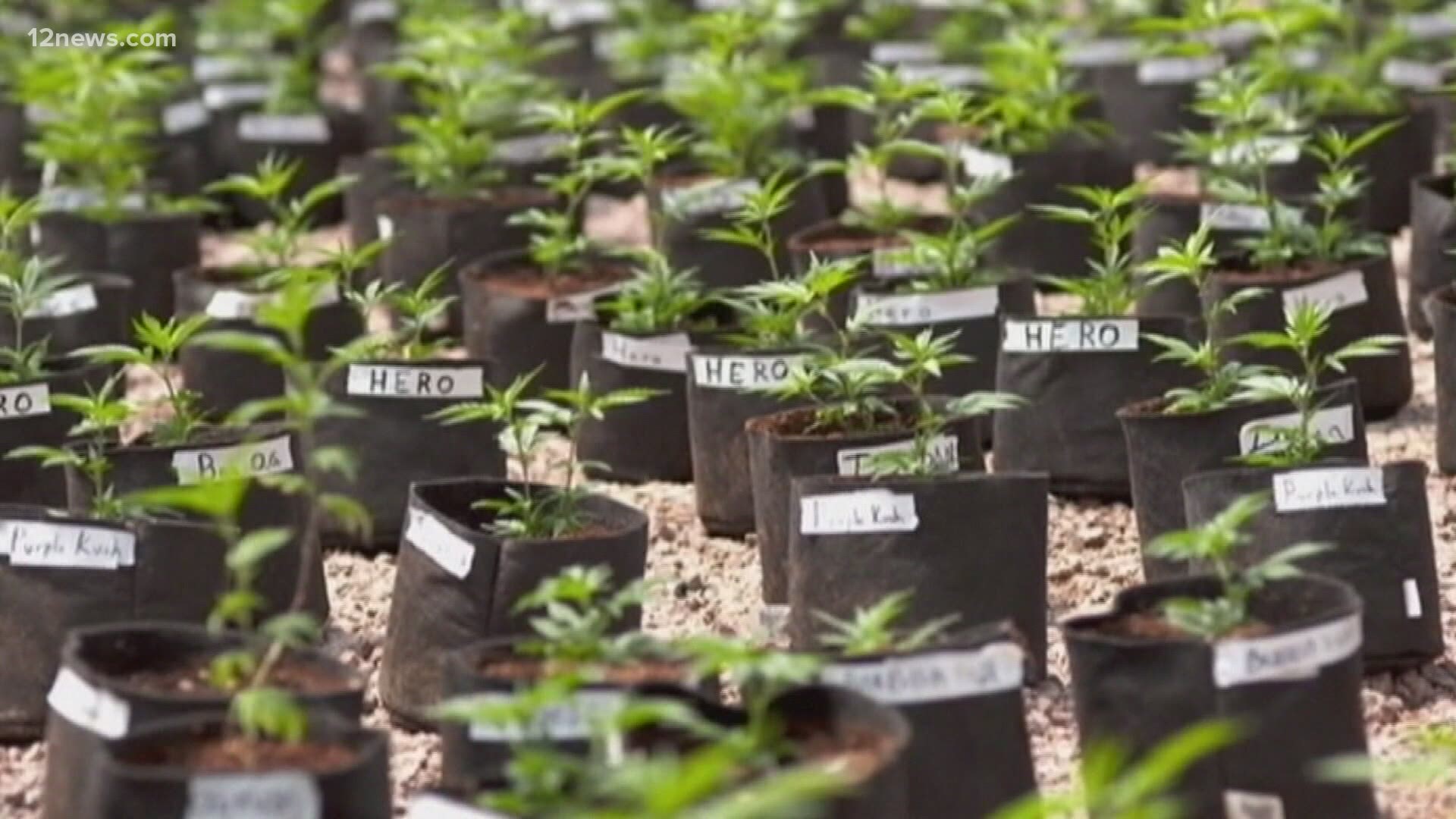