From system glitches and delays to account closures, some who have applied for unemployment during the COVID-19 pandemic are still waiting on payments. 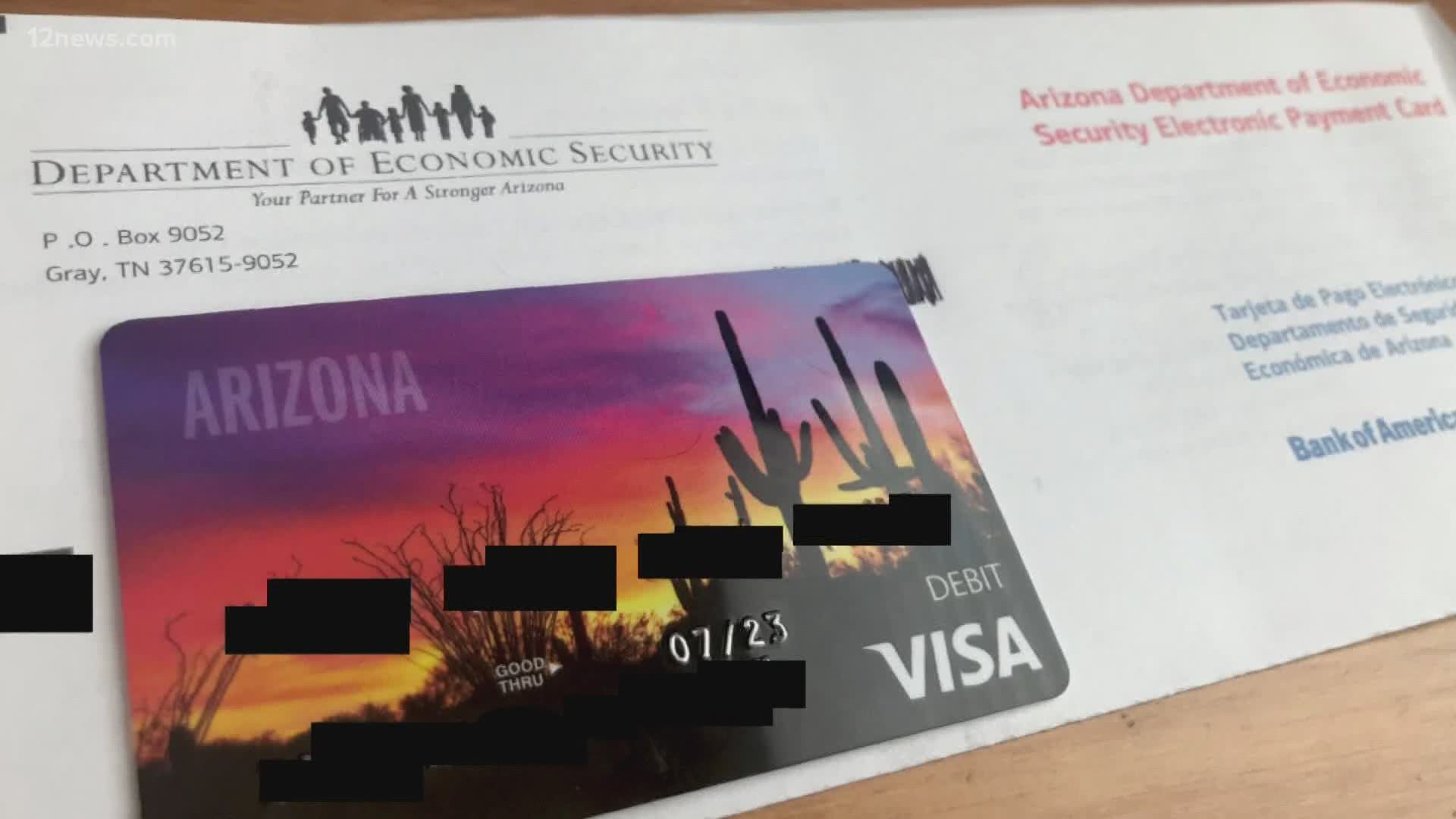 Since the beginning of the COVID-19 pandemic, hundreds of thousands of Arizonans have applied for unemployment benefits.

But at the same time, they’ve also had to deal with delays, glitches, and recently, account closures, from the Arizona Department of Economic Security since early April.

Now, there’s a movement underway to sue DES as some Arizonans continue waiting for unemployment benefits.

The problems date back for nearly four months.

April 6 – DES reports it is overwhelmed by the thousands of applicants.

April 25 – Many self-employed Arizonans are still unable to access funds at all. DES announces it’s plan to spend $2 million to hire an outside group to handle these claims.

“Because of the way our system is structured, we had to procure a new system. We did that with record speed,” Former Interim Director of DES, Tom Betlach, told 12 News at the time.

May 12 – The $600 bonus from the federal government was supposed to kick in. A glitch in the system delayed the launch.

June 23 – DES sends debit cards to Arizonans who never applied for unemployment. Several people told 12 News thousands of dollars were loaded onto the cards. DES believes it’s because of fraud.

July 2 – DES sends debit cards with a $0.00 balance to those that did apply, leaving unknown numbers of Arizonans waiting for payments while the state says it’s investigating fraud.

July 11 – DES closes accounts of recipients living out of state, again citing fraud, though dozens tell 12 News they provided all needed documentation to prove they worked in Arizona before the pandemic.

DES told 12 News 28,000 accounts were closed and a “majority” were fraudulent, adding hundreds are fighting to get their benefits back.

12 News has continuously requested an interview with DES on these issues and what it’s doing to solve them since June 16.

Those requests have been ignored or declined by the department since that date.