Charming Charlie files for bankruptcy; some stores will close

The business is joining a list of retailers that will be shutting down some of its stores, including some locations in Texas.

"Charming Charlie expects to operate the majority of its stores and its website as usual during the court-supervised process," stated a press release.

"During this holiday season, CharmingCharlie.com and hundreds of our stores across the country are open for business and serving customers," said Lana Krauter, Interim Chief Executive Officer of Charming Charlie. "The actions we are announcing today are intended to help ensure that the Company has adequate sources of financing and the right capital structure to support the business on an ongoing basis as we continue to implement our Back-to-Basics Strategy. We are confident that by reducing the size and scale of our business, we can focus on the core strengths that make the Company successful."

The business is joining a list of retailers that will be shutting down some of its stores, including some locations in Texas. According to the previously reported plans, staff at the company’s Houston Corporate Support Center and Distribution Center will be reduced. 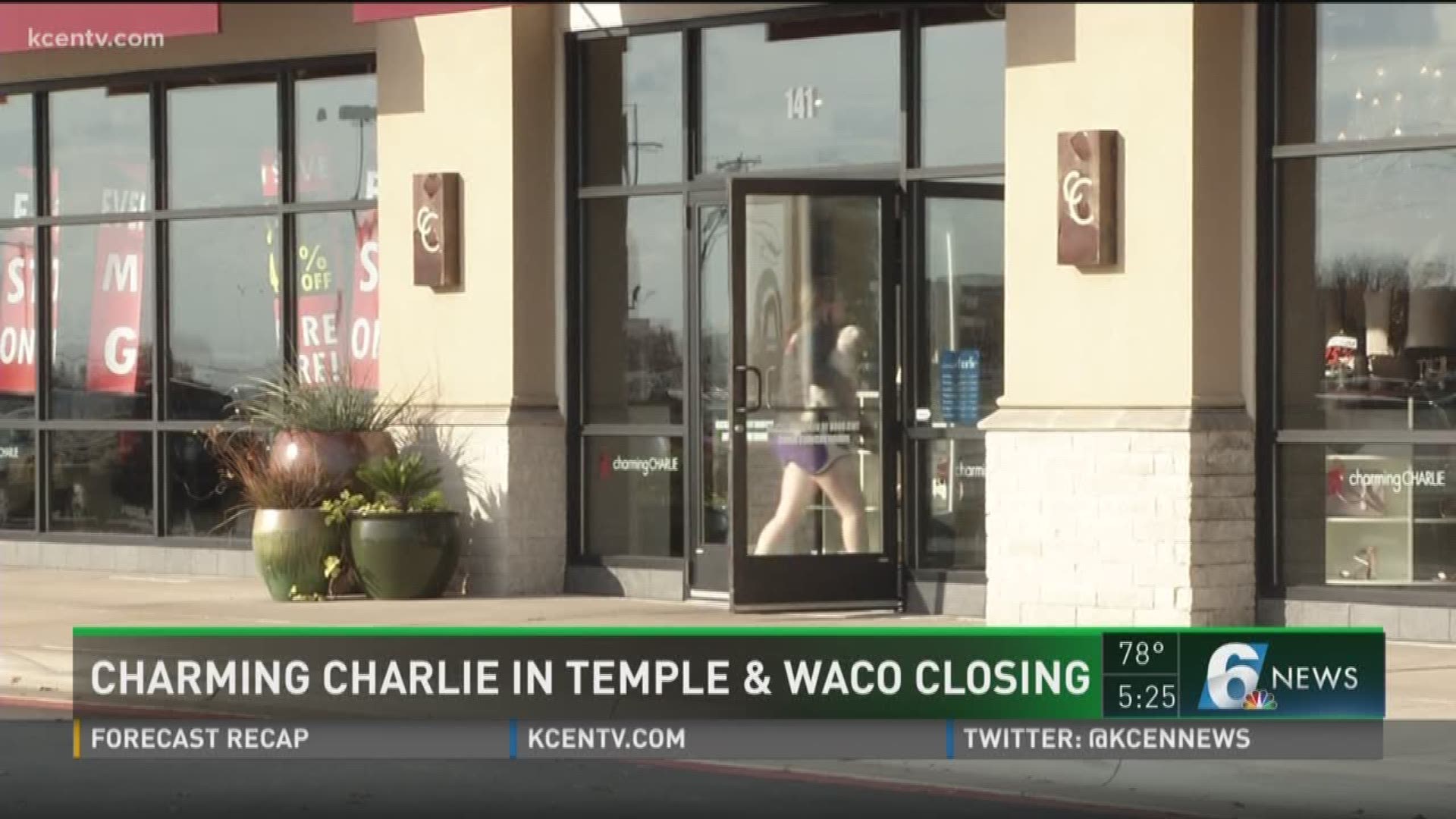