The company has shopped itself to Ford Motor Co. and two other companies, according to Recode and Bloomberg. 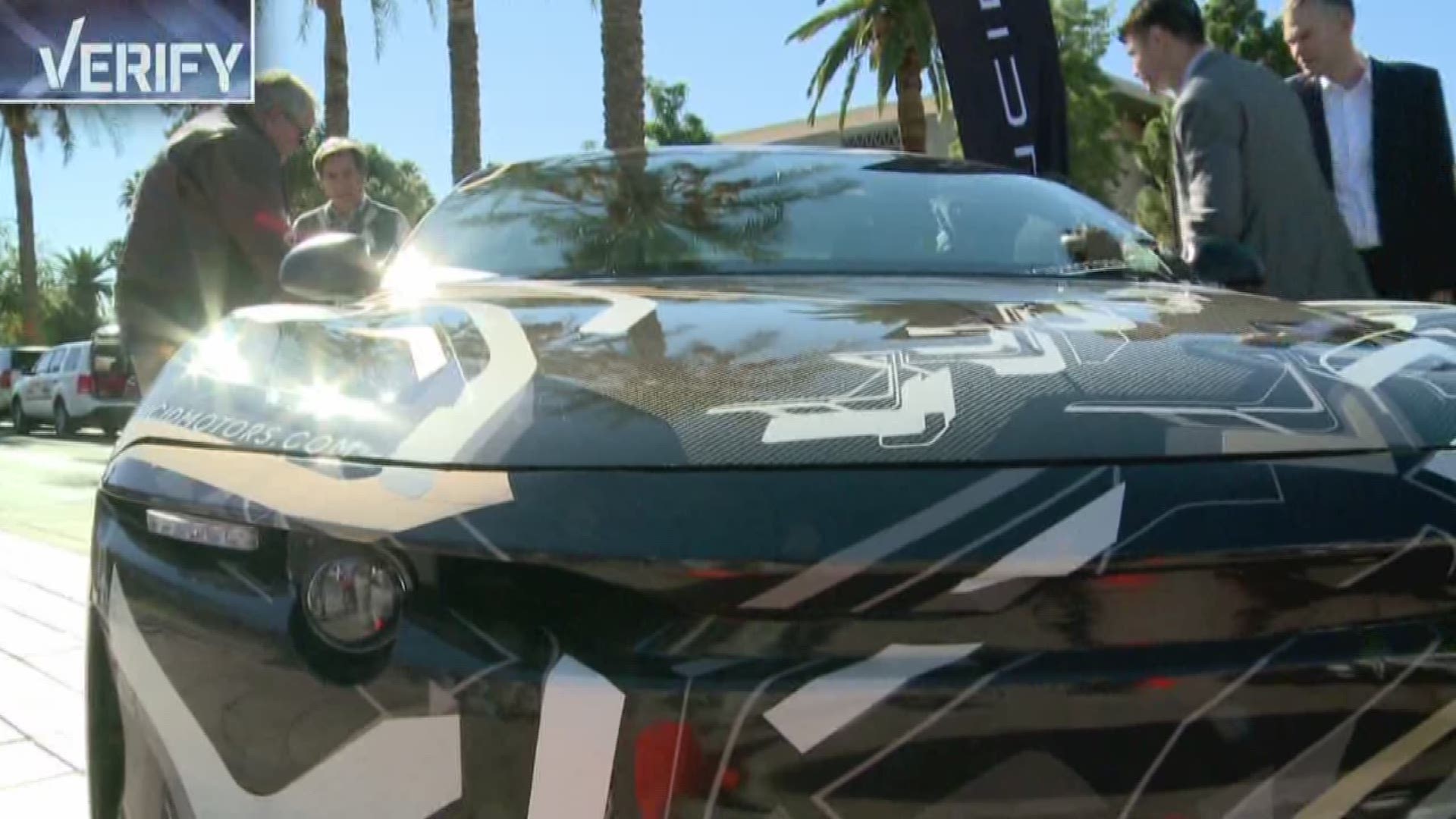 Gov. Doug Ducey made a huge splash eight months ago when he announced a $700 million electric-car plant that would deliver more than 2,000 jobs to Casa Grande.

Lucid Motors executives conceded at the time they didn't have the money yet to build the plant, and according to new reports, the California start-up still hasn't raised the cash to start construction.

More worrisome, according to published reports, Lucid is looking to sell itself to another company.

The company has shopped itself to Ford Motor Co. and two other companies, according to Recode and Bloomberg.

"My personal point of view is that Lucid is unable to come to market as Lucid, due to the significant financing and operational hurdles that face any Tesla challenger," automotive industry consultant Joe Paluska told Recode.

Lucid Motors has yet to sell a single factory-built car, but its high-end, high-powered prototypes have wowed reviewers.

One irony for Republicans who've opposed federal aid for cutting-edge technology, such as the Solyndra loan guarantees: Lucid's financing reportedly hinges on a "make or break" loan from the U.S. Department of Energy.

Republican Gov. Ducey has offered Lucid a sweet deal: State incentives worth worth $47 million or more; a land purchase by Pinal County that could cost at least $32 million; and unknown incentives from Casa Grande.

A spokeswoman for the Arizona Commerce Authority, which negotiated with Lucid, says the company hasn't received any state incentives because it hasn't hit any deal benchmarks yet.

The ACA remains confident in Lucid's commitment to the state, spokeswoman Susan Marie said in an emailed statement.

A Pinal County spokesman said it hasn't purchased the $32 million worth of land for Lucid because there are no building agreements yet.

"We don't know what's going to happen with this whole thing," spokesman Joe Pyritz said. "We don"t know if they're true or not," he said of reports Lucid could be sold.

A Ducey spokesman referred questions about the company's construction plans to Lucid.

Lucid spokesman Zak Edson said via email: "Lucid is proceeding as planned. Our funding activities are going well and we continue to work on preparations for our factory in Casa Grande."

He said he couldn't discuss the company's financing or "comment on rumors."

The company says it's sticking to its original timeline of starting hiring and factory construction this year.