Will state strip benefits if you don't take an old job back? What's in the bill to protect businesses from COVID lawsuits? Here are 3 things to know. 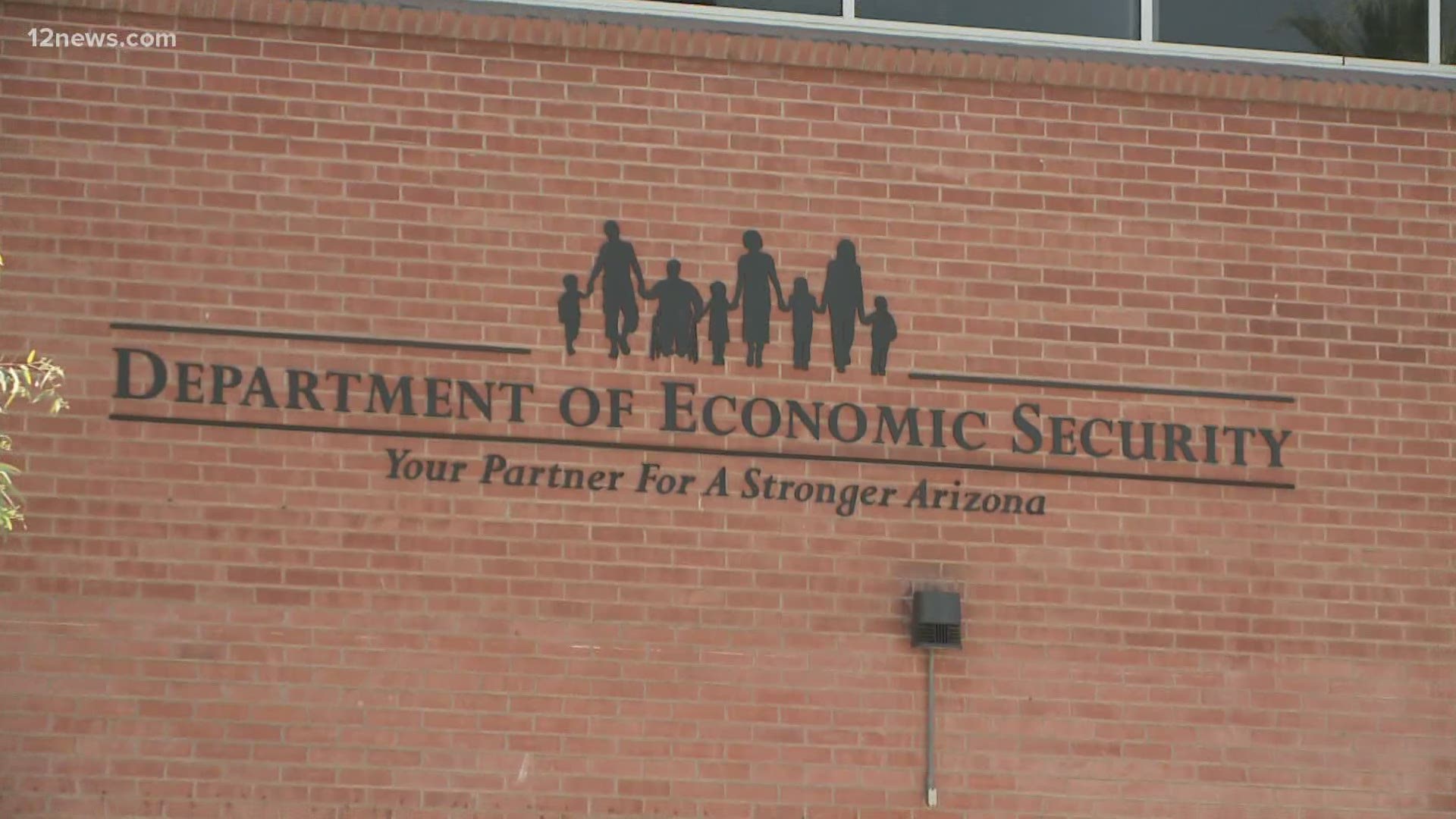 If you’ve lost your job because of the coronavirus pandemic, here are three things you need to know:

Gig workers who’ve gone a month or more without paychecks might finally be getting the new jobless benefits Congress created for them.

The first checks should be going out next week or the week after.

DES had to pay an outside contractor $2 million to set up and run the new system after the state’s 40-year-old computers was overwhelmed by an avalanche of jobless claims.

About 193,000 claims have been put on hold for weeks. They were ruled ineligible for state unemployment insurance but might be eligible for the so-called PUA.

PUA benefits were created for the vast new class of workers powering the “gig economy” - contractors, self-employed workers, temps and others taking on what were once full-time jobs.

The PUA jobless claims account for almost 40% of the record 520,000 claims in the last seven weeks.

You can get more information on PUA here.

Your job or your benefits

Several states might strip jobless benefits from people who refuse to return to the job they lost.

It appears Arizona is joining them.

In response to a question from 12 News, DES issued a statement indicating that only workers with a pandemic-related justification for rejecting a job would continue receiving benefits:

“Individuals may continue to receive benefits if they have good cause not to return to an employer, which can include pandemic-related situations. This is determined on a case-by-case basis.”

Gov. Doug Ducey has been asked twice in the last two weeks about the state’s policy but has dodged the question.

The governor’s spokesman didn’t respond to a request for comment.

There’s concern among businesses and some lawmakers that an economic rebound could be suppressed by unemployed workers preferring the $840-a-week jobless benefit to a $15- or $17-an-hour service job.

Labor advocates say workers shouldn’t be forced to choose between a job and their health.

A long-awaited draft bill to shield employers from virtually all legal liability in COVID-19 related cases is being shopped for support at the state capitol. 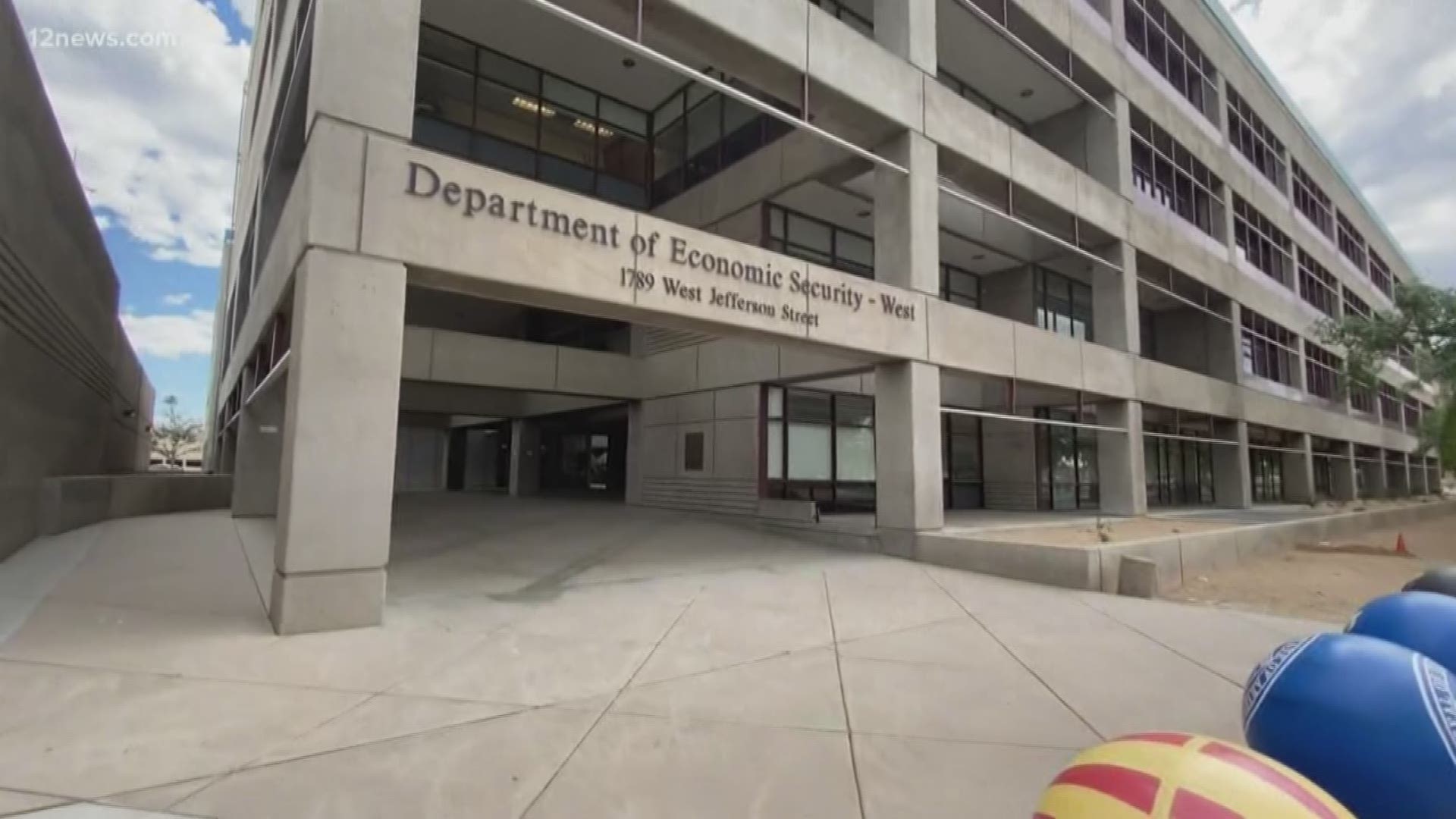