The calculations the tool made were wrong, customers were recommended a more expensive plan. 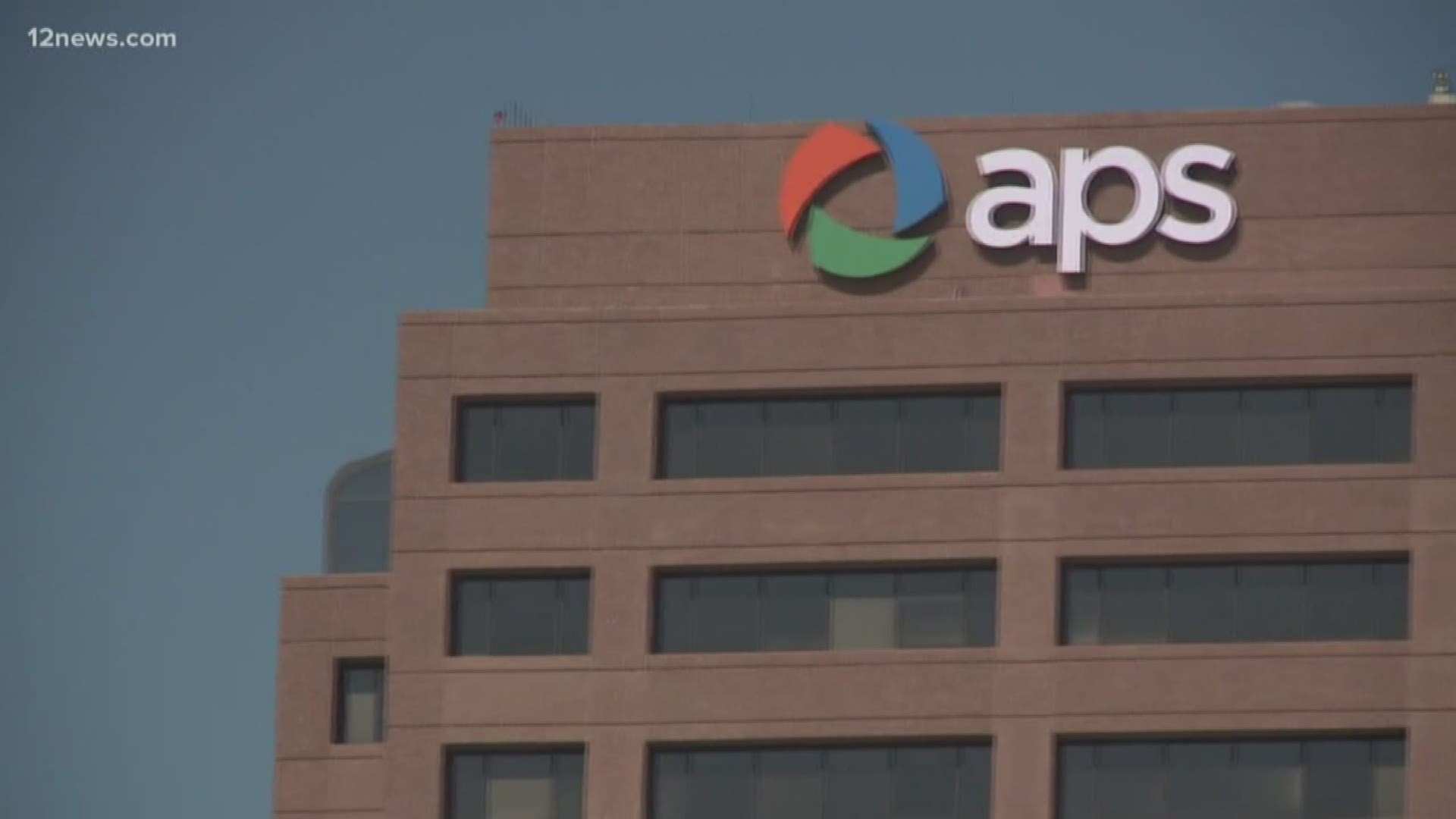 PHOENIX — Editor's note: The above video is from Nov. 15 newscast when 12 News initially reported the suspension of the comparison tool.

Arizona Public Service Company filed a letter with the Arizona Corporation Commission informing them about a credit APS customers would receive due to inaccurate calculations coming from a comparison tool since February 2019.

The utility company stated that they became aware last week that the “APS rate compare tool was relying on the incorrect information.” This provided customers with incorrect rate plan recommendations. Instead, customers were being recommended a more expensive plan.

1. They've taken the comparison tool offline and delayed the implementation of a new tool scheduled to launch this week.

2. They're running an additional test with the new tool to confirm is reliable

3. They will launch a customer education campaign targeting customers who switched plans since February

APS stated in the letter that less than 12,000 customers changed to what they believed was the most economical rate and they’ll receive a credit to their account.

“The credit will be equal to the difference between what they had paid since switching plans and what they have paid had they been on their most economical plan,” the letter states.