A Maricopa woman reported she almost lost thousands when a scammer told her she was in trouble for skipping jury duty. 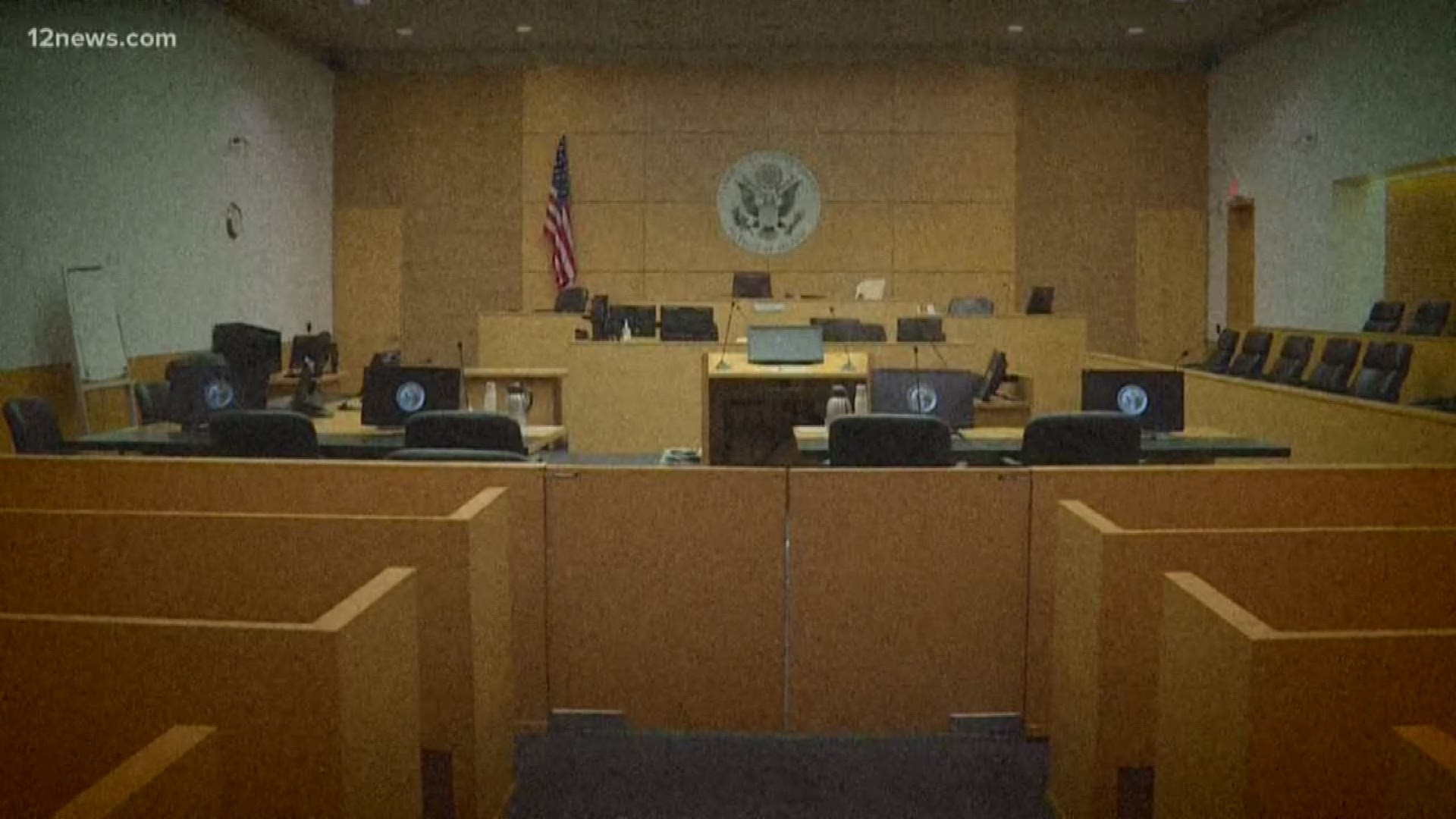 This week, a Maricopa woman reported she was the target of a “jury scam.”

The woman, who wished to have her name withheld, said she spent about two hours questioning the caller before she ultimately determined the caller was a scammer.

The woman said a man called from a number she didn’t recognize and claimed to be with MCSO. The caller then told her she had an outstanding warrant for failure to appear for jury selection in a federal case after she was served with a summons on April 12.

RELATED: My grandma was targeted with a scam, she protected herself with one simple question

According to the woman, she would have to pay a total of $3,000 to appeal the case.

RELATED: FCC warns of 'One Ring' call back scam

The woman hung up with the scammers before they had an opportunity to get the numbers off the gift cards, as she suspected was their plan.

If you have any suspicions about a caller scamming you, MCSO says to keep these five things in mind:

- Be suspicious of calls coming from someone claiming to be from MCSO if you’re not expecting a call.

- MSCO will never ask for money over the phone or request to meet you in person for payment relating to a warrant.

- They may also make up false case numbers.

- Never provide your personal info. Report scams to 602-876-1011 or whatever agency the caller claims to be with.