These books can help you talk to your kids about racism

Parents want to engage their kids in important conversations about what’s going on in the world. But sometimes the most difficult part is knowing where to start. 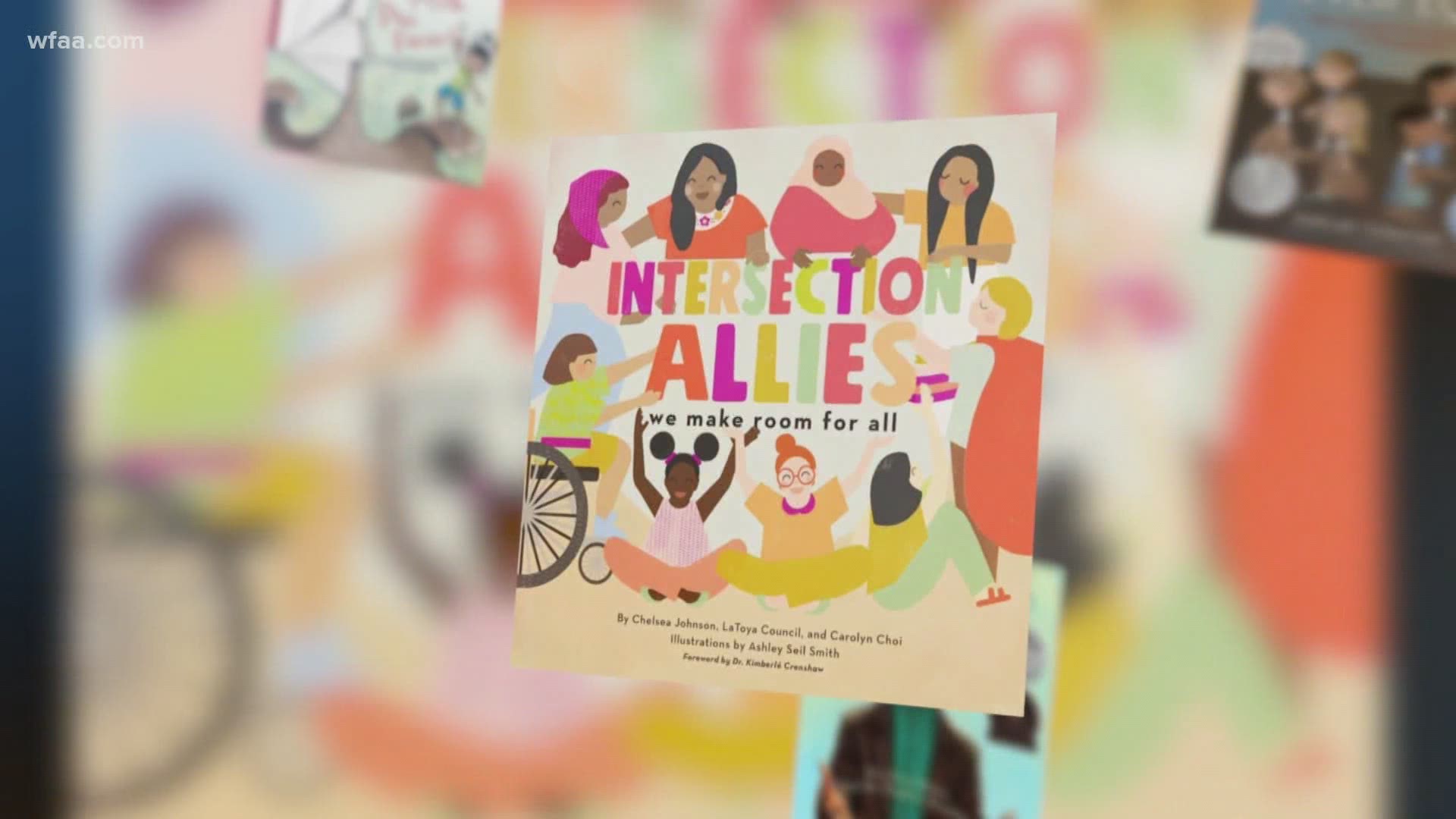 Brittany Smith never expected to go viral. But her recent tweet thread of suggested books for parents on the topics of race and diversity has now been shared more than 200,000 times and gathered almost half a million likes.

“The numbers have just been insane,” she said. “I’m glad it’s been such positive feedback though.”

Who knew a simple list of 30 books would get so much attention? But given America’s current reckoning with race and racism, perhaps it’s easy to see why. Parents want to engage their kids in important conversations about what’s going on in the world.

Sometimes the most difficult part is knowing where to start.

Smith said the books on her list had to do several things well.

“One of the things I really look for are visuals, the illustrations, does it showcase diversity and how is it being showcased?” she said. “Is it something that is really going to grab my students’ attention? Or is it really informative?”

The list is diverse. Books range from biographies of civil rights icons like Harriet Tubman or Malcolm X to stories that show the beauty of our multicultural world. Also included is Matthew A. Cherry’s Hair Love, the inspiration for the short film that won Cherry an Oscar.

Smith said he even reached out and shared some tips for her own upcoming children’s book.

As an educator, Smith says this is a great time for kids to learn that there is a better way to engage with the world. And sometimes it’s as simple as opening a book.

“A lot of times education is one of those things we have to look at,” she explained. “What does the curriculum look like in our different school districts? Does it include representation? Is it teaching about different cultures for people who might not come in contact with them?”

These are the books she recommends to show your kids that diversity: