Are Black Friday crowds a tradition of the past?

For the second year in a row, major big box stores opted to close on Thanksgiving. 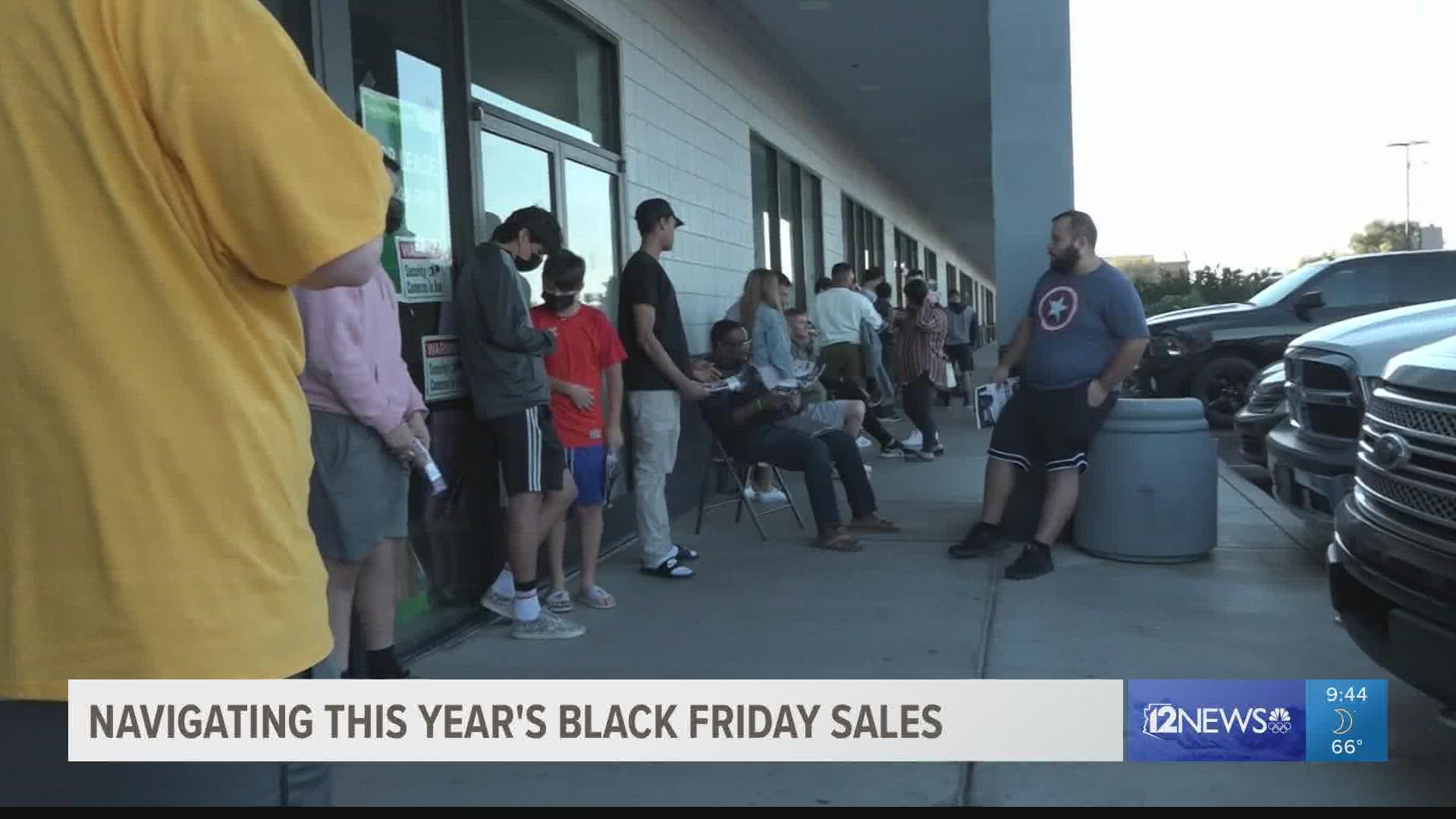 PHOENIX — In addition to friends, family and food, typically Thanksgiving consists of images of long lines forming outside of stores like Best Buy and Kohl's.

But for the second year in a row, that's not happening.

Those stores and others like Target, Walmart, Macy's and Sam's Club opted to keep doors shut on Thursday.

One of the only lines found in Phoenix was outside of GameStop which advertised limited quantities of the PlayStation 5 and Xbox Series X. Dozens waited for doors to open at 5 p.m. at the location near Thomas and 40th Street.

“We’re super excited to be first in line," Jimmy Asimenios said after snagging a Playstation 5. “I’ve been waiting over a year to get it and I’m so happy to finally have one.”

“It’s been about four hours? Got here around noon," Demetrius Hill of Phoenix said.

It's hard to imagine only one store in the area with a line outside the door when the scene just a few years ago was a zoo.

“I miss it," said Jarvis Johnson.

Few people loved the long shopping lines more than him.

Johnson became a holiday celebrity known as "Mr. Black Friday." He was famous for camping outside of stores for as long as three weeks, setting up a tent featuring a couch, electricity and a big screen TV.

Johnson says he misses the excitement of Thanksgiving shopping and the option of having a place to go out to.

“I really enjoyed being out there. I enjoyed meeting new people," Johnson said.

“I think it’s actually great that stores are closed so more people can spend family time," said Masood Rahmanzai who said he used to wait in long lines for electronics.

This year, Rahmanzai found himself hiking Camelback Mountain with his family.

“I don’t really care because I can order it off Amazon," Rahmanzai said.

“I never believed in cutting dinner short or making dinner earlier in the day so that family can be in the stores by 6 p.m.," said Cindy Zahn who is visiting Arizona from Buffalo.

Some, though, stand behind the long holiday shopping tradition and hope Thanksgiving closures are not here to stay.

“I’m hoping it goes back to the way it was because I’m ready to camp out," Johnson said.

Target's CEO announced the decision to close on Thanksgiving is permanent saying employees should be able to spend the holiday with families, too. 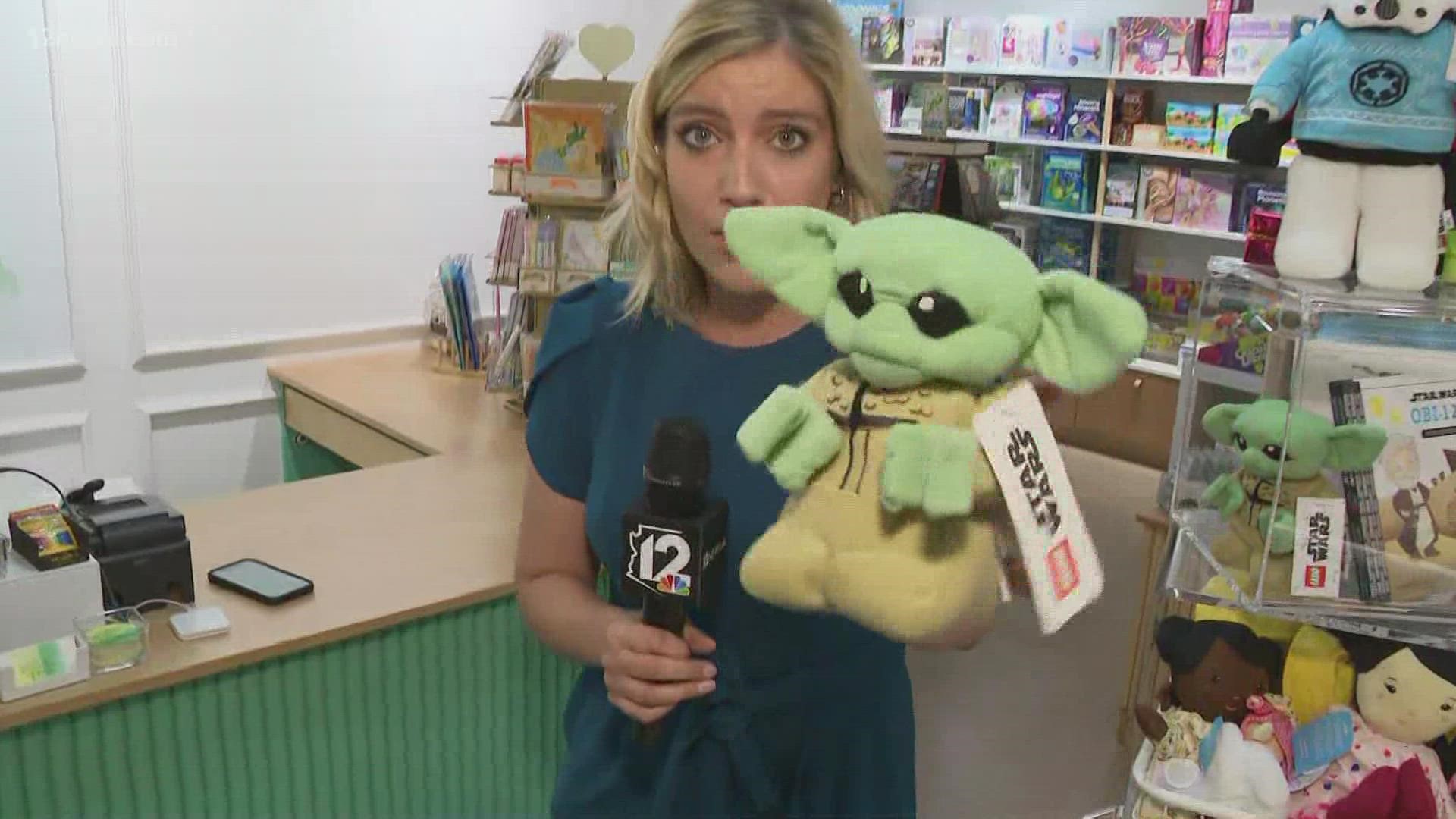 One way you can avoid toy shipping delays this holiday season: Shop local