Every car has its horn: Poison frontman Bret Michaels auctioning his Bentley in Scottsdale

Among the hundreds upon hundreds of collector cars at Barret-Jackson's Scottsdale 2022 event will be one of Bret Michael's personal cars. 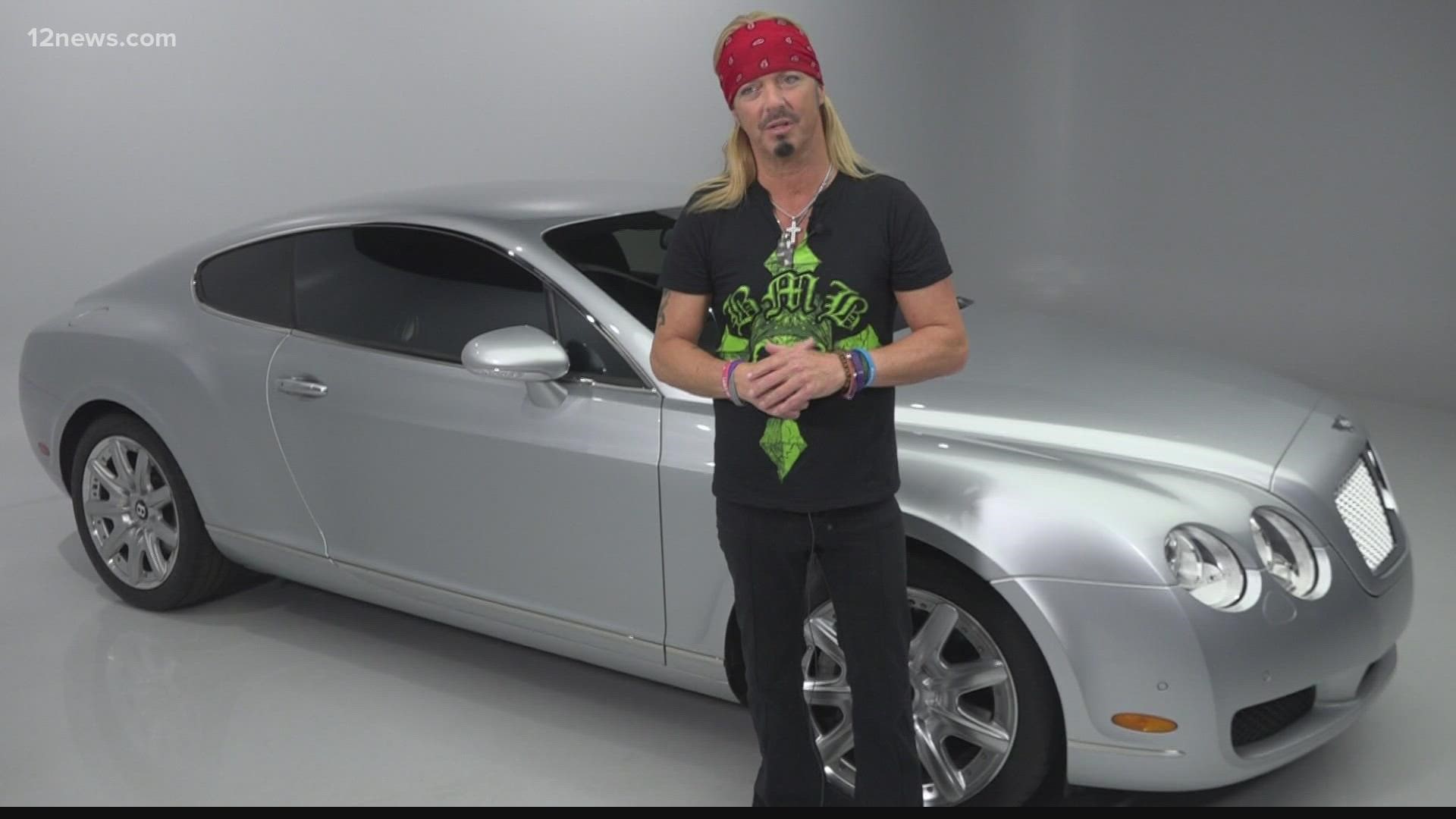 SCOTTSDALE, Ariz — Bret Michaels calls it a "rock star car," and that’s coming from a music icon himself.

Michaels’ 2007 Bentley Continental GT will be one of hundreds upon hundreds of collector cars for auction at Barrett-Jackson’s Scottsdale 2022 event. The event at WestWorld will mark the 50th anniversary of ‘The World’s Greatest Collector Car Auctions.’

While Michaels said he’s always at the auction as an attendant, this time, he will be returning to auction his Bentley.

“I hope that whoever is to take this car next - and be part of their family - enjoys it as much as I did because I've driven this car a lot, and I love it,” Michaels said.

Standing towards the passenger front side of his Moonbeam Silver car at Barret-Jackson’s headquarters in Scottsdale Tuesday, Michaels described himself as a mega car fanatic.

“There are some incredible great memories and stories that I'm leaving with this car,” Michaels said.

Michaels talks about the Continental GT as though it’s an old friend he’s swapped and shared stories with.

In addition to the car itself, Michaels is including a VIP package for two to his 2022 Stadium Tour and a signed, custom “Every Rose Has Its Thorn” guitar for the new owner.

Michaels said the guitar is part of those memories he’s shared with the Bentley.

“We were going up there [Las Vegas] to play at the arena, and it was just - I’ll leave it at this: It was a really good time,” Michaels said.

“I am living proof that Barrow’s works, I had a subarachnoid brain hemorrhage, and they saved my life,” Michaels said. “And then not long after that, went back in to have heart surgery, and they saved my life there too. So it was incredible. And we're going to donate from hammer down, all the proceeds will go to benefit Barrows.”

Michaels said in the time before the auction, he’s planning to put a few more miles on his Bentley, still promising to deliver it to the auction in pristine condition.

“It’s so tough when you part with something that you love, but whoever gets this car is going to love it. It has a real rock star history,” Michaels said.

See the best roads, trails and highways for car lovers across Arizona on YouTube. 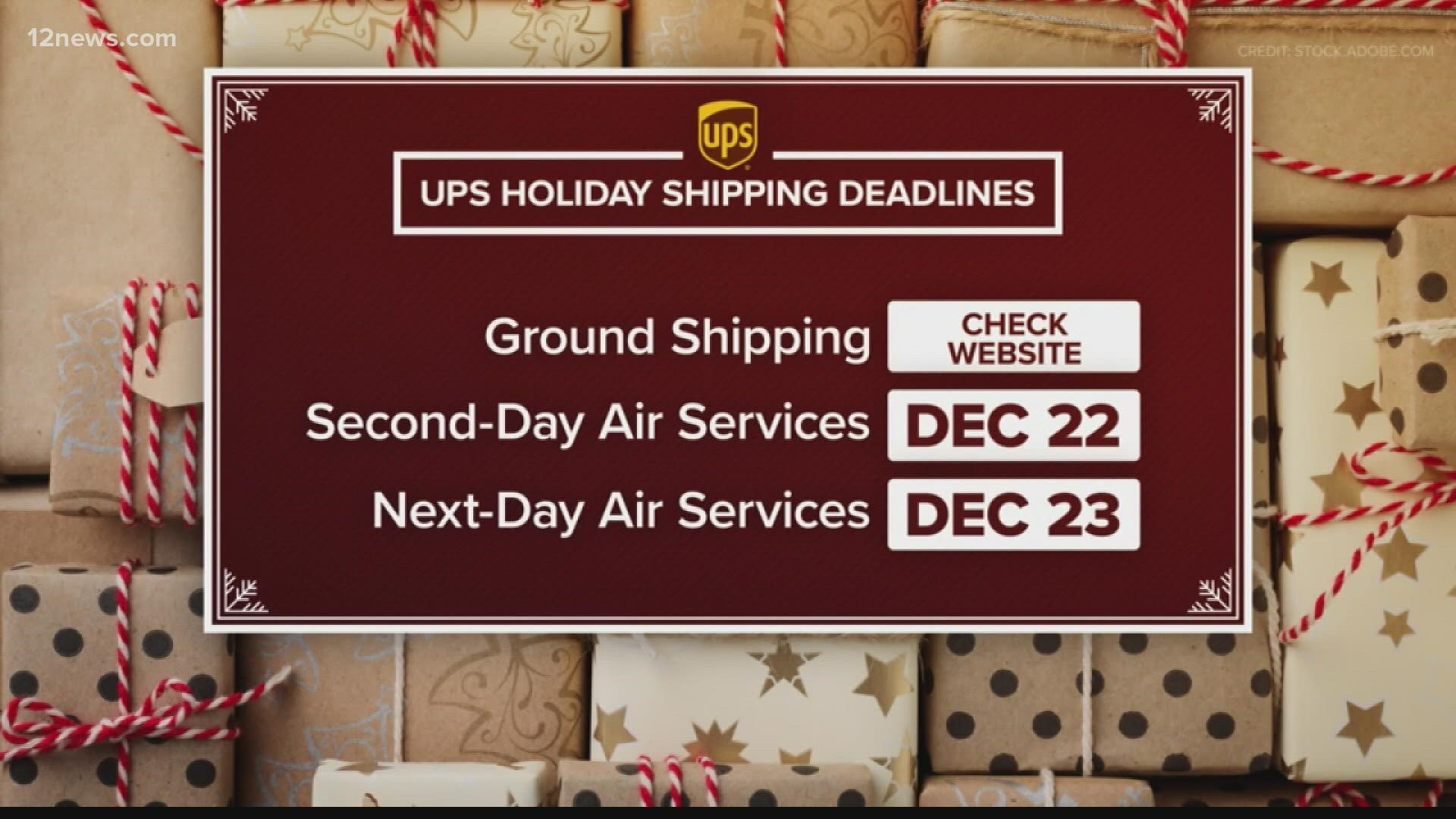 Shipping your holiday gifts? You should do it sooner rather than later