Jack Yamagata was one of the thousands of Japanese Americans who fought for the U.S. during the second world war. We talked to him to learn more about his story. 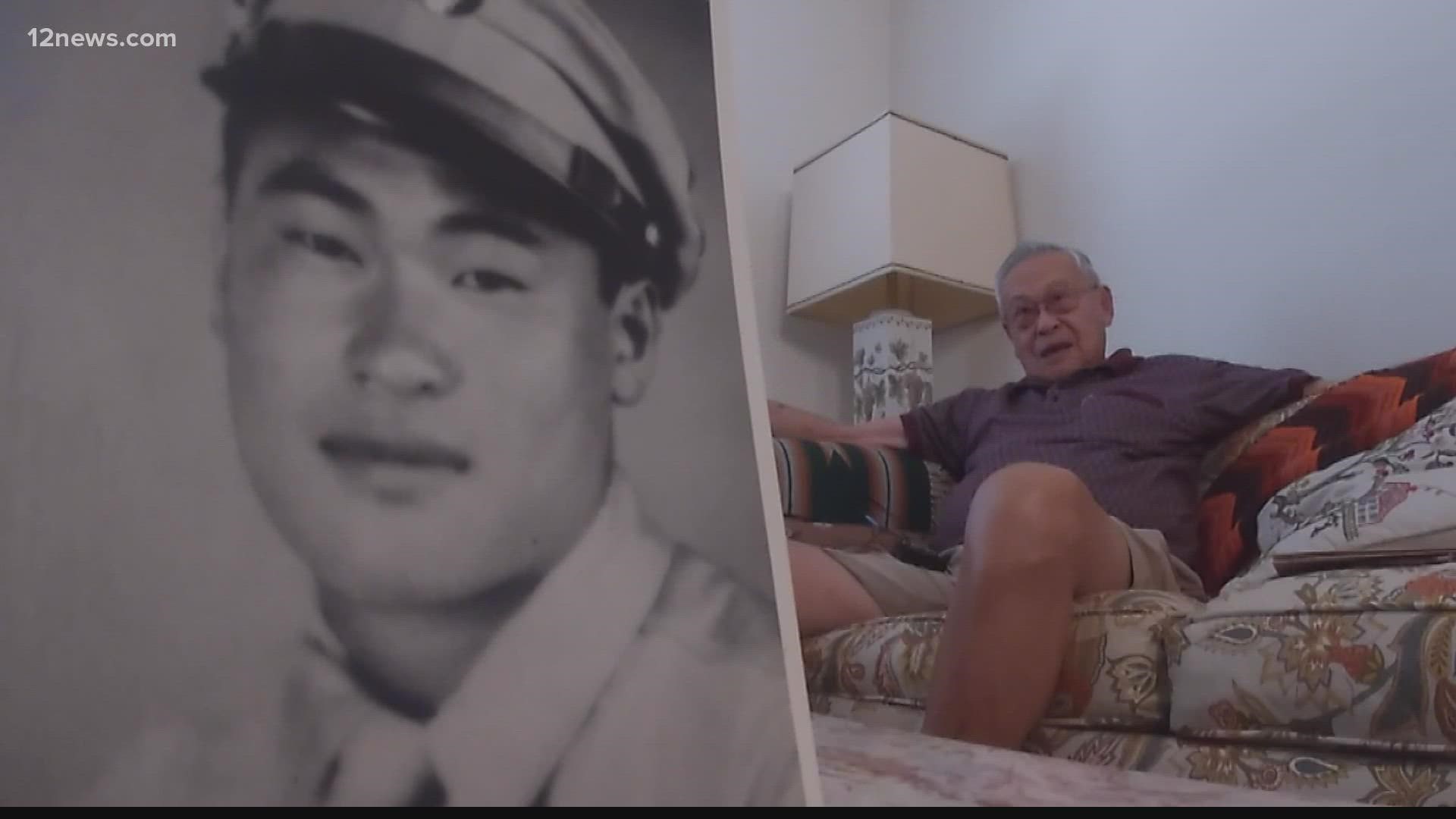 MESA, Ariz. — “I walk 3 ½ miles every morning,” said Jack Yamagata as he walked through his Mesa neighborhood.

At first glance, you would never guess he was 97 years old. He’s spry for his age and he’s experienced a lot.

The months and years following the attack were difficult for many Japanese Americans who faced racism. More than 100,000 were forced into internment camps, including two in Arizona.

Still, he proudly served his country.

“We had to prove ourselves and we did,” said Yamagata.

He was one of thousands of Japanese Americans who fought for the U.S. during the second world war.

“When the war first started, we had a little bit of a problem. Once in the service we had no problem,” said Yamagata.

Shortly after boot camp he was sent to work in the intelligence agency. Where he worked to translate Japanese documents.

“We did direct translation and someone else had to decipher. It was hard,” said Yamagata.

Fluent in both English and Japanese. His first assignment was working with the Australian military which was not easy.

“For two weeks I couldn’t understand a word they were saying. It was something else,” he said with a big laugh.

While serving Yamagata got to witness some WWII icons and moments.

“When we first went over, we were in general headquarters. I used to see General MacArthur walk out for lunch every once in a while,” said Yamagata.

He was on leave in New York City when the big announcement came. The war with Japan was over.

“Come over the radio said Japan surrendered. Looked out the window and everybody walking toward Times Square,” said Yamagata.

He and his buddies joined the celebration not too far from where the iconic photograph of this couple kissing took place.

He looks back fondly at the time he served his nation.

“I have to be proud that I did that,” said Yamagata.

Four of his brothers also served in WWII. 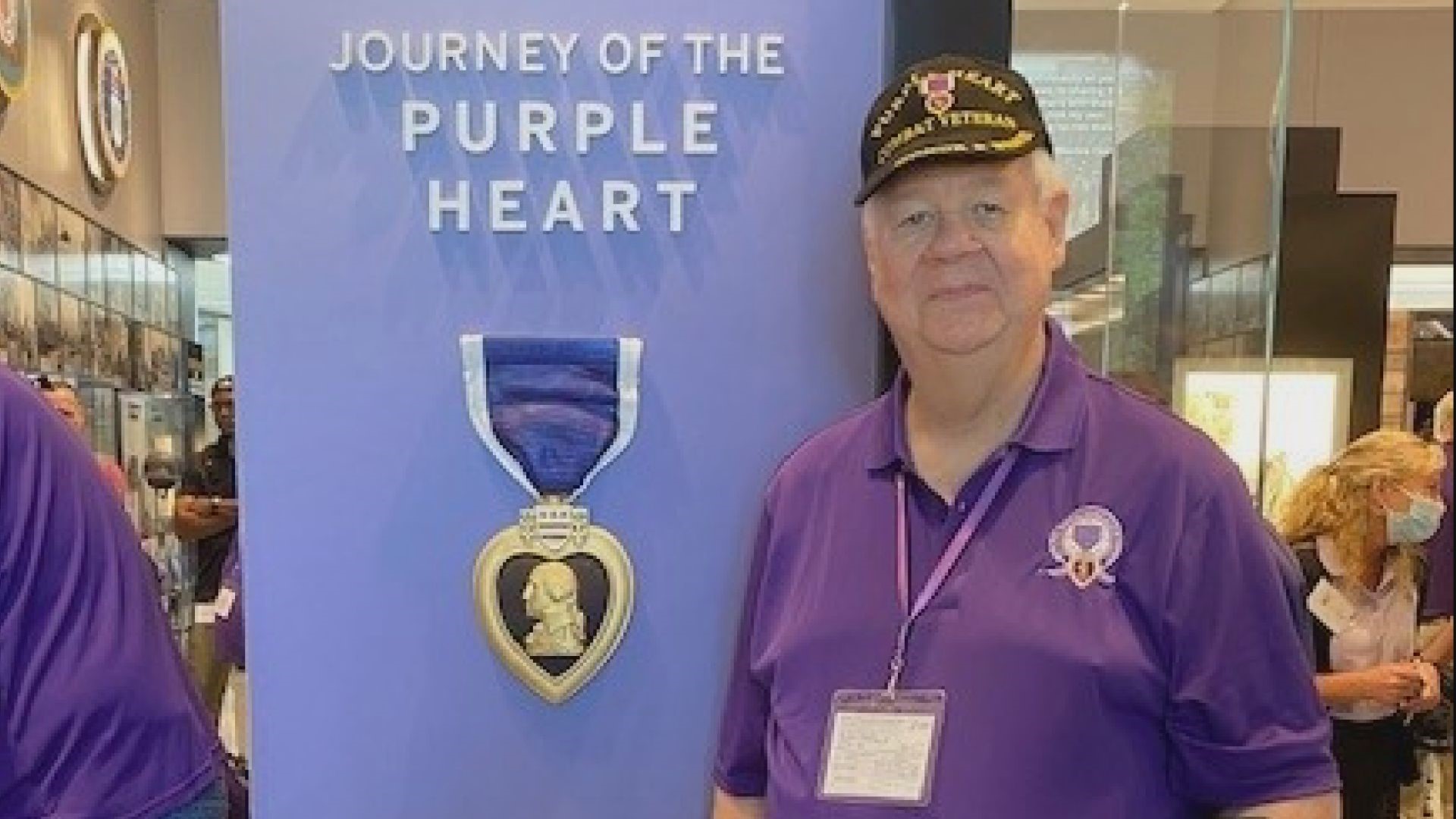