The Arizona resident turns 100 years old next month and went on more than 300 mission with the Navy after the events of Pearl Harbor. 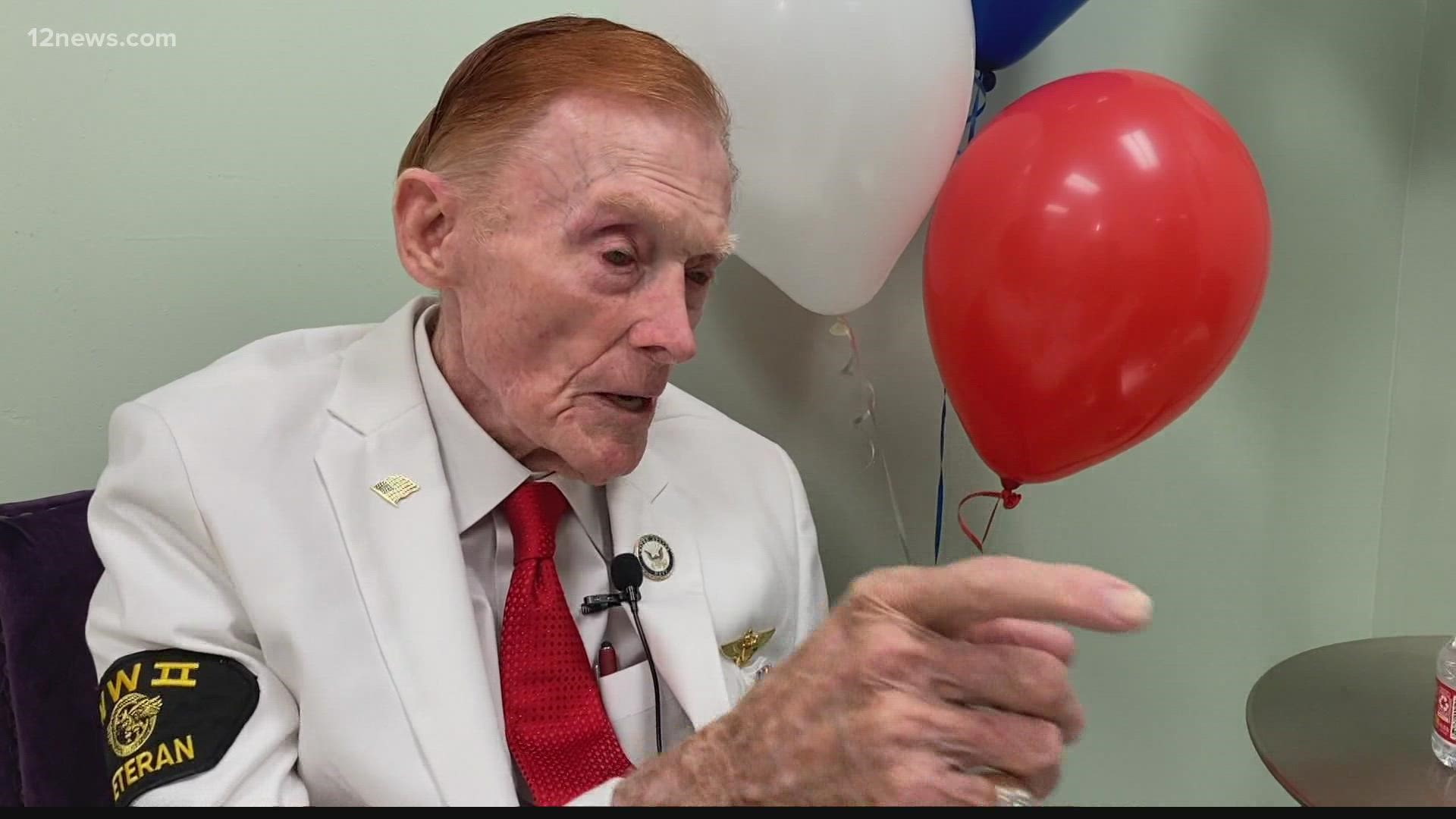 ARIZONA, USA — Arizona resident Jack Holder said he can still clearly see the face of the Japanese fighter pilot whose machine gun barely missed him as he hid in a sewer ditch.

Holder, 99, is a survivor of the Pearl Harbor attacks of Dec. 7, 1941, when more than 300 Japanese fighter planes attacked the U.S. Navy harbor in Hawaii. The Navy veteran went on to serve in more than 300 missions with the U.S. Navy after surviving the attack, including the infamous 1942 Battle of Midway.

He recently shared his heroic stories at a veterans' club event at Sunland Springs Retirement Community in Mesa. He also shared some advice for the upcoming generation.

Holder turns 100 years old next month, and after being awarded more than 30 medals and commendations, he has achieved more in his life than many others will even get the chance to.

Communities across the Valley are holding numerous events to honor and thank those who have served in our country's armed forces.

Some events have had changes due to COVID-19, but many have got creative with how to celebrate in a safe way.

12 News is honoring the brave people who are currently serving and have served in the United States's armed forces. See their stories in our 12 News YouTube playlist here. 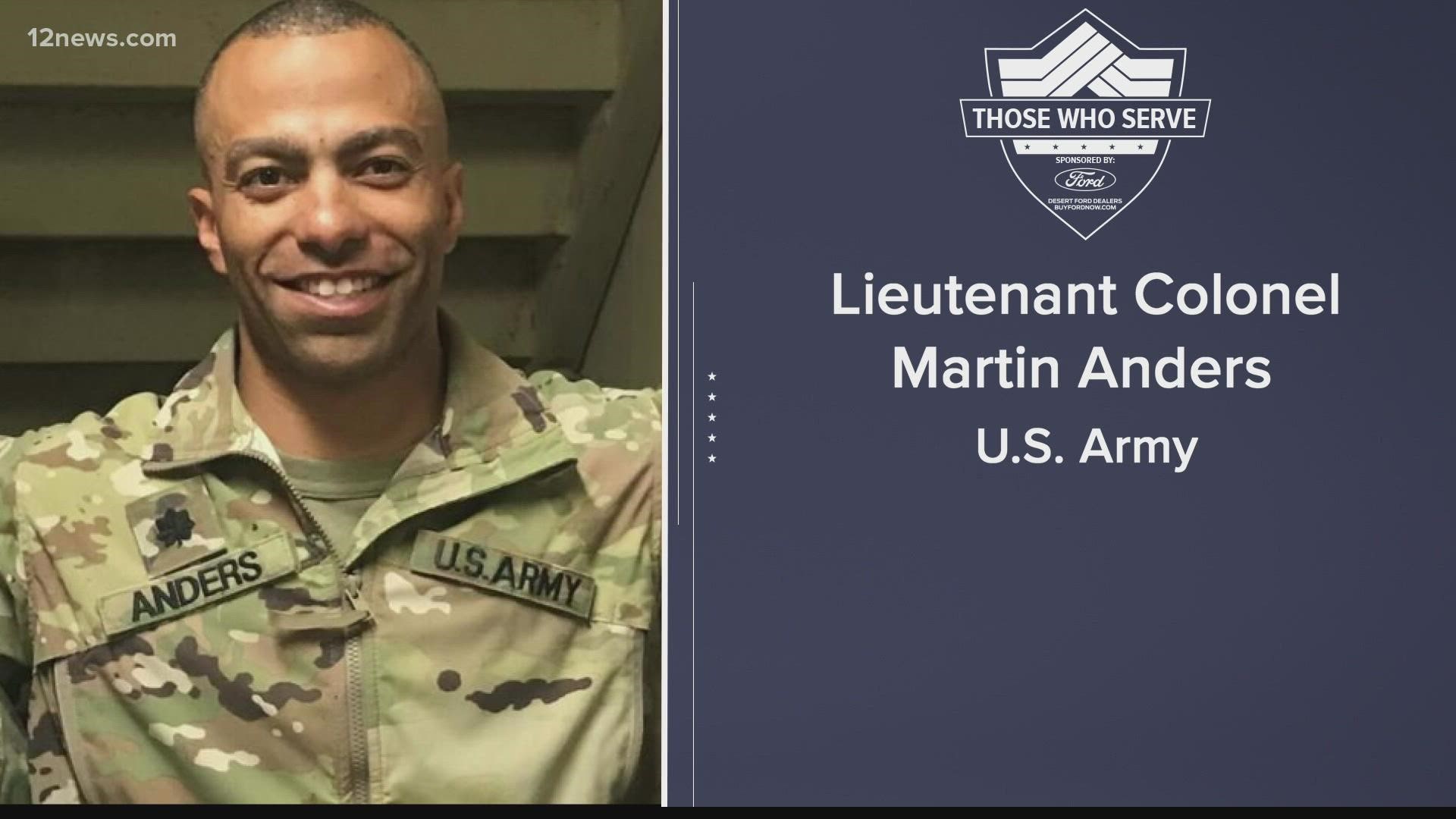