Modern Love: A look at the pros and cons of online dating

Looking for love online works if you're looking for a certain kind of relationship. 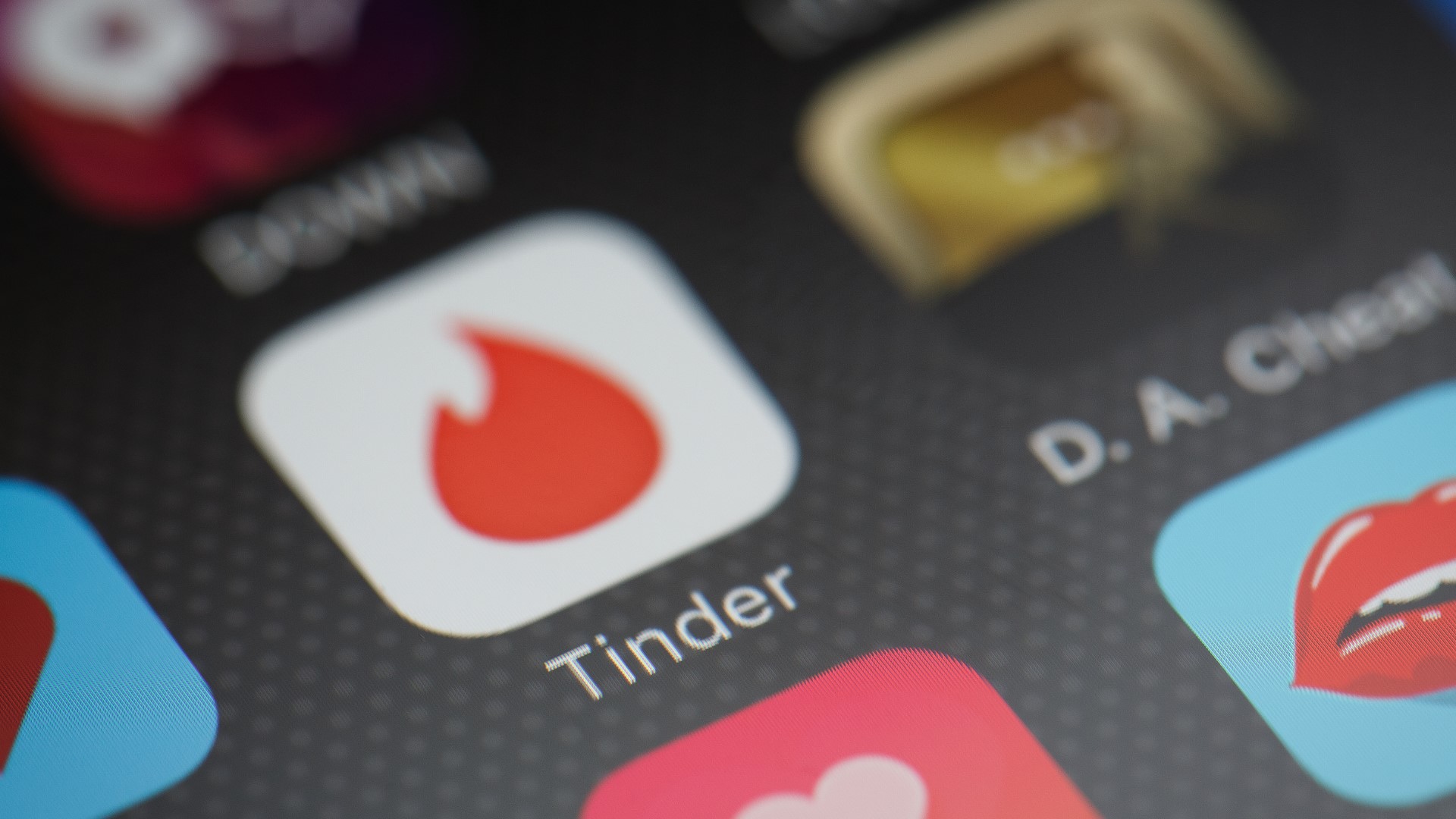 PHOENIX — The best way to find love nowadays? Look online. Dating sites and apps have become one of the fastest growing places for singles to find a significant other. A study conducted by Stanford University and the University of New Mexico researchers shows 40% of couples meet online.

But is finding love without leaving your house too good to be true? The answer for Arizonans is a little complicated. The same study showed that Arizona is the sixth most dangerous state in the country when it comes to violent crimes, cyber security and STI data.

Joann Cohen, one of the Valley’s leading matchmakers and dating coaches, says that despite those statistics, online dating in the Phoenix area is good for people who have just exited a long-term relationship or who are too busy with their career to commit to something long-term. Dating apps provide a lot of options to someone who is thinking about love in the short-term.

And that may be one of several pitfalls for people who are looking for love on a site or app. Cohen says, “What we know from science is that when you have too many choices, you can’t make a decision, and that’s what happens with dating apps.”

She says she sees a lot of people who use dating apps apply unrealistic parameters because of a seemingly endless supply of potential matches.

Michael Albee, a divorce attorney in Phoenix, says he’s been using dating apps on and off for three years primarily because of his busy schedule. He admits to being frustrated with the process because of the list of attributes people are looking for. He says if the matches don’t line up the way he hopes, it causes him to look internally and question his own self-worth.

Cohen also points out that communication skills are declining because of the prevalence of online interactions over in-person interactions.

“There are some studies that have shown that with different generations that our communication skills, our empathy is actually declining because we are just texting or ghosting and not having some of the real conversations you need to have," she said.

Cohen says she thinks meeting someone in real life is the best way to find true love but knows that isn’t always possible for everyone looking for “the one."

“I think meeting in real life is probably one of the best ways to do it, however, as we age and get older we are less often in those situations, so then it’s a yes, dating apps and online dating would work for you," she said.

Albee says he stays on the apps because it’s a nice way for busy people who don’t like the bar or club scene to meet like-minded people. He says while he’s never met anyone who got married to a person they met on a dating app, he does know several people who are in healthy, long-term relationships who met because of them, and he considers that a success.

If you decide looking for love online is right for you, make sure you’re safe. According to Cohen, warning signs that you are being scammed on a dating site are someone who can never meet up, can’t talk on the phone or do a video call with you and someone who has just one photo of themselves. Women should be wary of people who say they are in the military and are widowed, and everyone should be wary of someone who falls in love with you immediately or asks you for money.

When going on a date, Cohen suggests you meet in public in the beginning, that you don’t share your last name or where you work right away, don’t get into someone’s car, don’t leave your drink unattended and she suggests you do research on your date before meeting them.