Known for his RBI and OBP, Ted Williams can now add B&B to his legacy

The opening of Ted Williams's Vermont home as a bed and breakfast coincides with his 101st birthday. 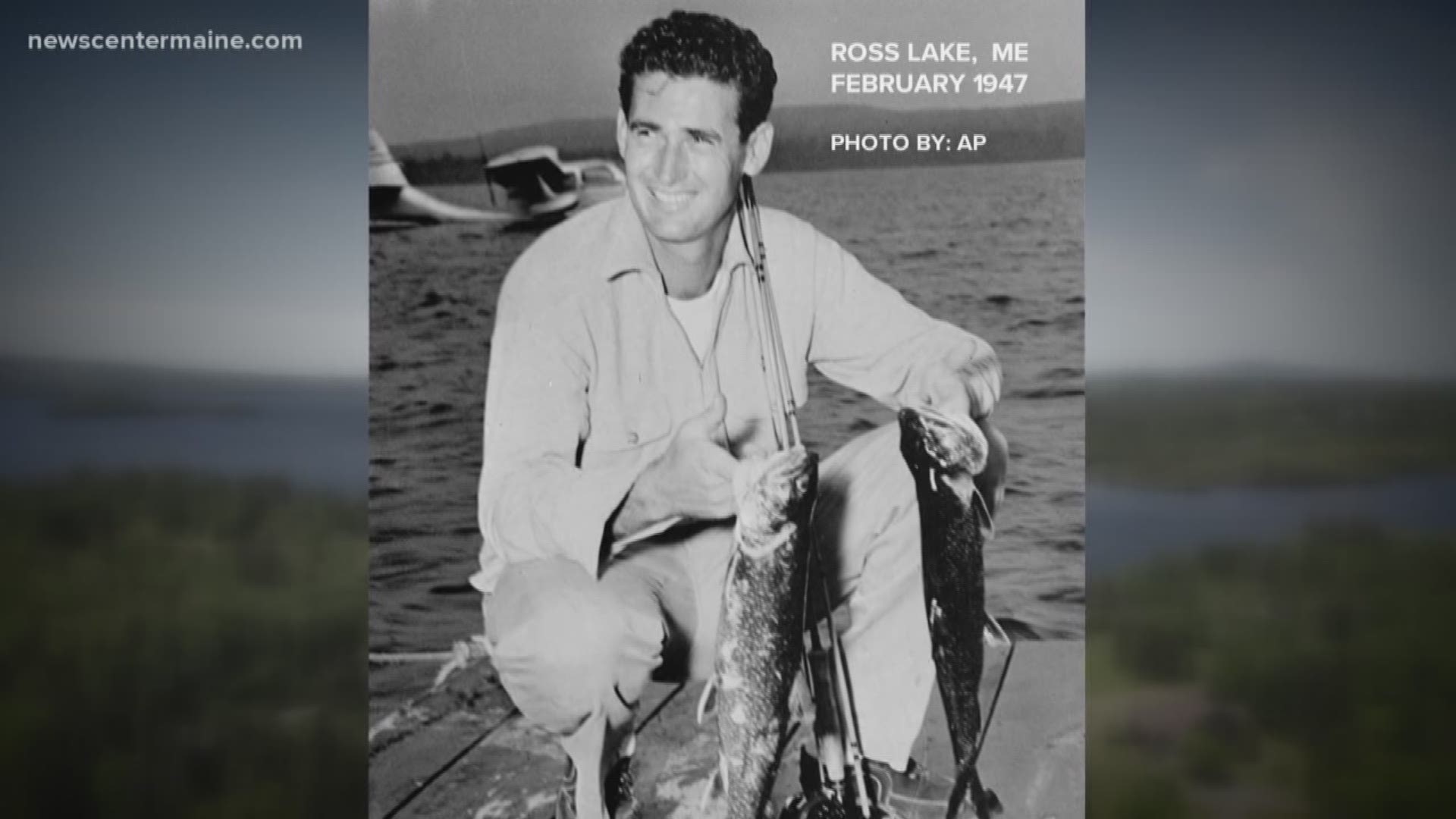 PUTNEY, Vt. — Fans of Ted Williams have a new way to get up-close to their idol.

His daughter, Claudia Williams, has turned their family home in Putney, Vt. into a bed and breakfast. She oversaw the renovation work for weeks leading up to opening day on August 30. That's the same day her father was born in 1918, 101 years earlier.

Ted Williams is beloved by Red Sox fans as one of the greatest hitters in baseball history. He's the last player to hit for a season-long batting average above .400, an achievement that has remained untouched since 1941.

Williams's memory is everywhere at the bed and breakfast, starting with its name, The Splendid Splinter. Each room is filled with family heirlooms, vintage pictures and mementos of Williams's Hall of Fame career and military service.

The decorations also celebrate the life of Williams's wife, Dolores. She was crowned Miss Vermont USA in 1956 and went on to work as a model and actress.

"I recently lost my mom," ruminated Claudia. "When you go through that experience, it feels good to go home. And I feel closest to my parents when I talk about them. And a lot of people love coming to me, telling me stories about their experience with my father or even with my mother. And just opening up my family just feels like keeping them that much closer."

Claudia came to Maine in July to build interest in her new venture at the Moxie Festival in Lisbon. The venue was especially fitting since her father had been a spokesman for Moxie soda.

Williams also promoted Nissan bread, which brought him to Maine to film commercials with his friend and longtime Bangor Daily News reporter Bud Leavitt. Claudia said she has fond memories of tagging along with them.

It wasn't just business that brought Williams to Maine. His love of fishing drew him to the state's endless coastline and waterways.

Mainers returned the affection by lining up to talk with Claudia at the booth where she held court at the Moxie Festival. She took an active role in several events such as handing out medals to road race winners and serving as a judge in the Moxie recipe contest. But perhaps her favorite activity was simply listening.

“I never got to see my dad play,” Claudia reminisced. “And that’s what I love the most about coming to New England and meeting the fans of Ted Williams. I love the stories that they have to tell me.”