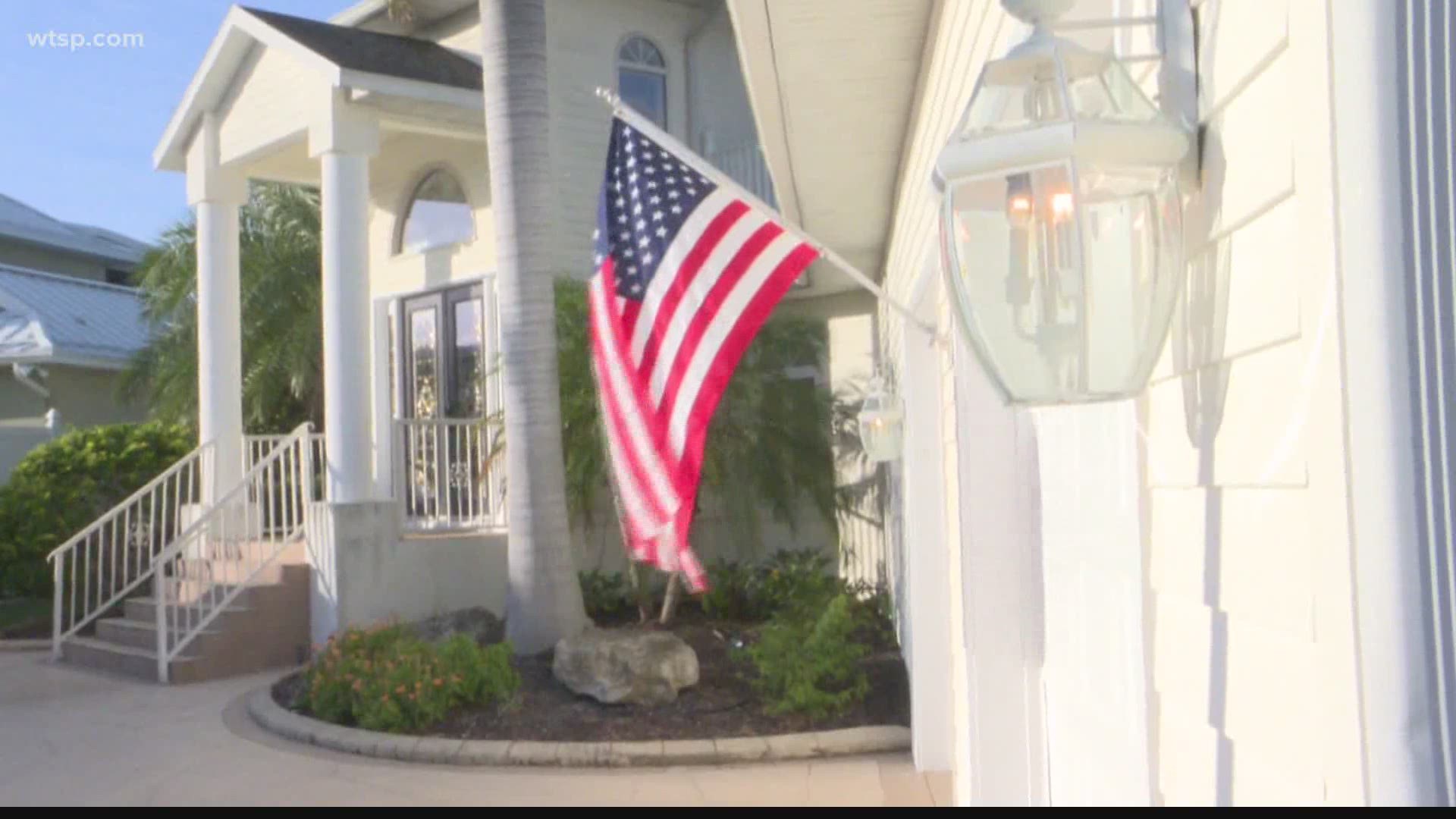 TAMPA, Fla. — Unlike Veterans Day and Memorial Day, Armed Forces Day is a day of national recognition for the men and women currently serving on active duty in the five military branches – Army, Navy, Marines, Air Force and Coast Guard.

"These men and women are all volunteers, we're in the times of a volunteer force, and I don't think a lot of people realize its not that easy to get into the military. So when we take the time to recognize those who selflessly serve, even during active duty, a "thank you" to them really goes a long way."  said Wayne N. Taylor, assistant director for the University of South Florida St. Pete Military and Veterans Success Center.

Taylor served in the US Army for 20 years  before retiring in 2012.

"It can be a bit confusing I'm sure with all of the holidays we have to recognize service men and women. But keep in mind, Memorial Day is for our fallen men and women who served and honoring them, and veterans day is honoring those who served at one point, and Armed Forces Day gives you the chance to shine a light on those serving the country right now." Said Taylor.

On July 26, 1947,  President Harry S. Truman signed the National Security Act into law, unifying the "four branches of the military under a single executive authority, the Secretary of Defense."

In February of 1950,  Truman proclaimed -- "Armed Forces Day, Saturday, May 20, 1950, marks the first combined demonstration by America's defense team of its progress, under the National Security Act."

Each year there is a theme for Armed Forces Day, the theme of the first Armed Services Day was "Teamed for Defense." and in 2019 it was "For the Nation. For the People."

"Armed Forces Week is build up to the big day if you will. Right now we are in the week before the Armed Forces Day of May 16th. It's good to just show appreciation during the week and of course on the day itself, since its a recognized holiday. " said Taylor.

Whether you know someone personally who served or just want to pay respects overall, here's a few ways you can celebrate Armed Forces Day/ Week.

Whether you know someone personally who served or just want to pay respects overall, here's a few ways you can celebrate Armed Forces Day/ Week.

- Thank a service man or woman for their service

- Donate to veteran or military-based organizations

- Send a care package for those serving overseas

- or Volunteer through the VA or a veterans service organization