Juneteenth 2021: What it means and how to celebrate in the Valley

Juneteenth, also known as Freedom Day, is a celebration of the end of slavery in the United States. 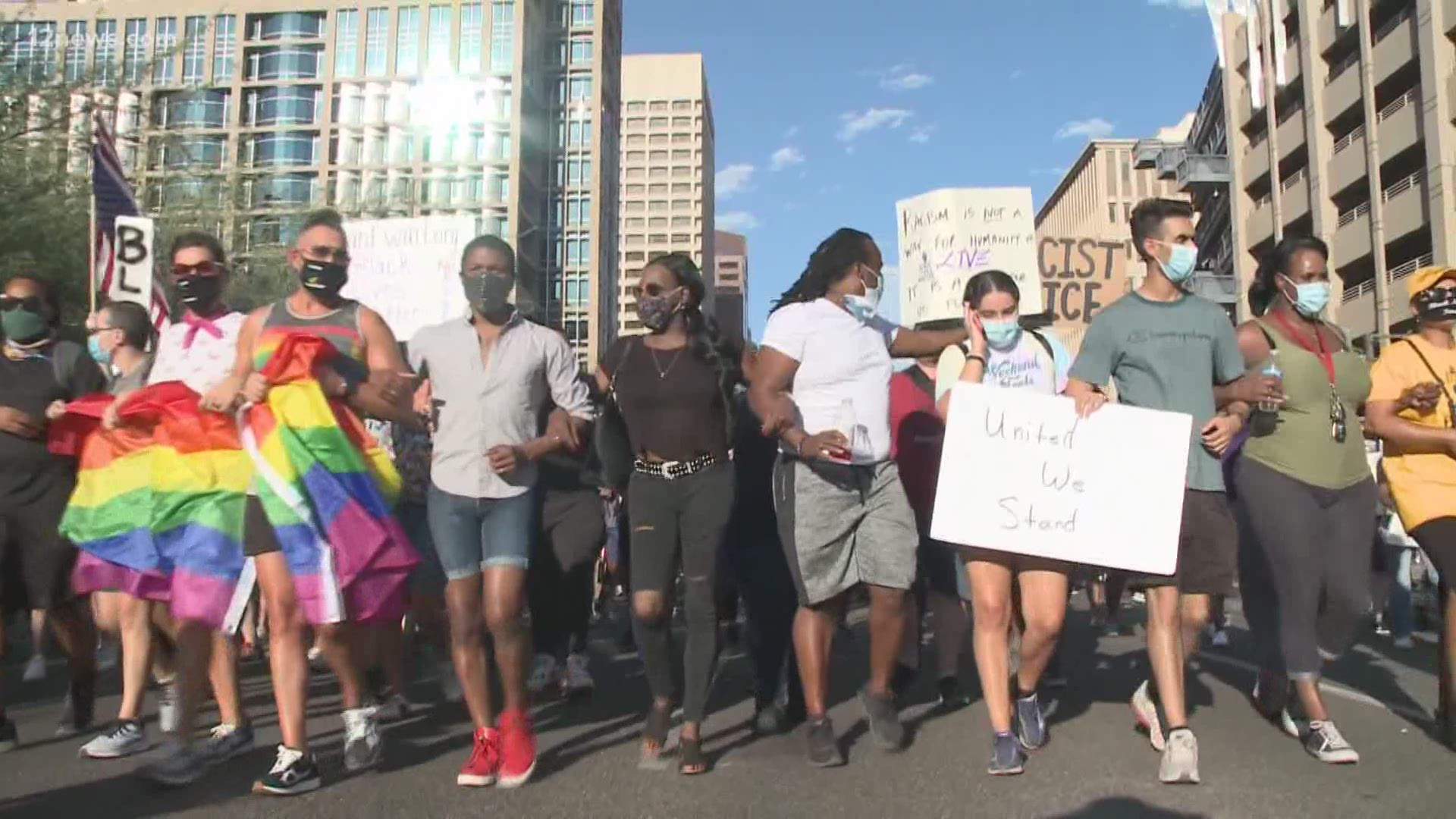 Juneteenth, or Freedom Day, is the commemoration of the end of slavery in the United States.

The holiday was first observed in what is now Galveston, Texas in 1865 when General Gordan Granger rode in to announce the outcome of the Emancipation Proclamation.

As of Wednesday, June 16, 2021, Juneteenth will be recognized as a federal holiday.

One of Phoenix's Juneteenth celebration organizers explained that, although events are held throughout the Valley, the main event is at East Lake Park.

"The main event started at East Lake Park in, I believe it was, 1968," Tremaine Jasper said. "Since that time, there was a move to South Mountain Community College in south Phoenix for a while, but it returned back to East Lake Park in 2014."

RELATED: Arizona Black History: A look back at African American contributions to the state

Jasper said that while the holiday is a reminder of a happy anniversary, it is also important for understanding the historical context of slavery from the perspective of Black Americans.

"I think Juneteenth is extremely necessary because we can use the holiday to tell the truth about what really happened," Jasper said.

In terms of Juneteenth's federal recognition, Jasper wanted to remind people that it should be looked at as more than a day off.

"I don't want it to become a holiday where people use it as an excuse to just party or host weekend festivals," Jasper said. "Talk about, you know, Black culture, Black history and try to use it as a motivator to eventually get rid of racism."

Celebration and event information throughout the Valley

Check out more stories about Black history and experiences here in the Valley.