72 law enforcement agencies are also stepping up their patrols on the state's roadways during the holiday weekend. 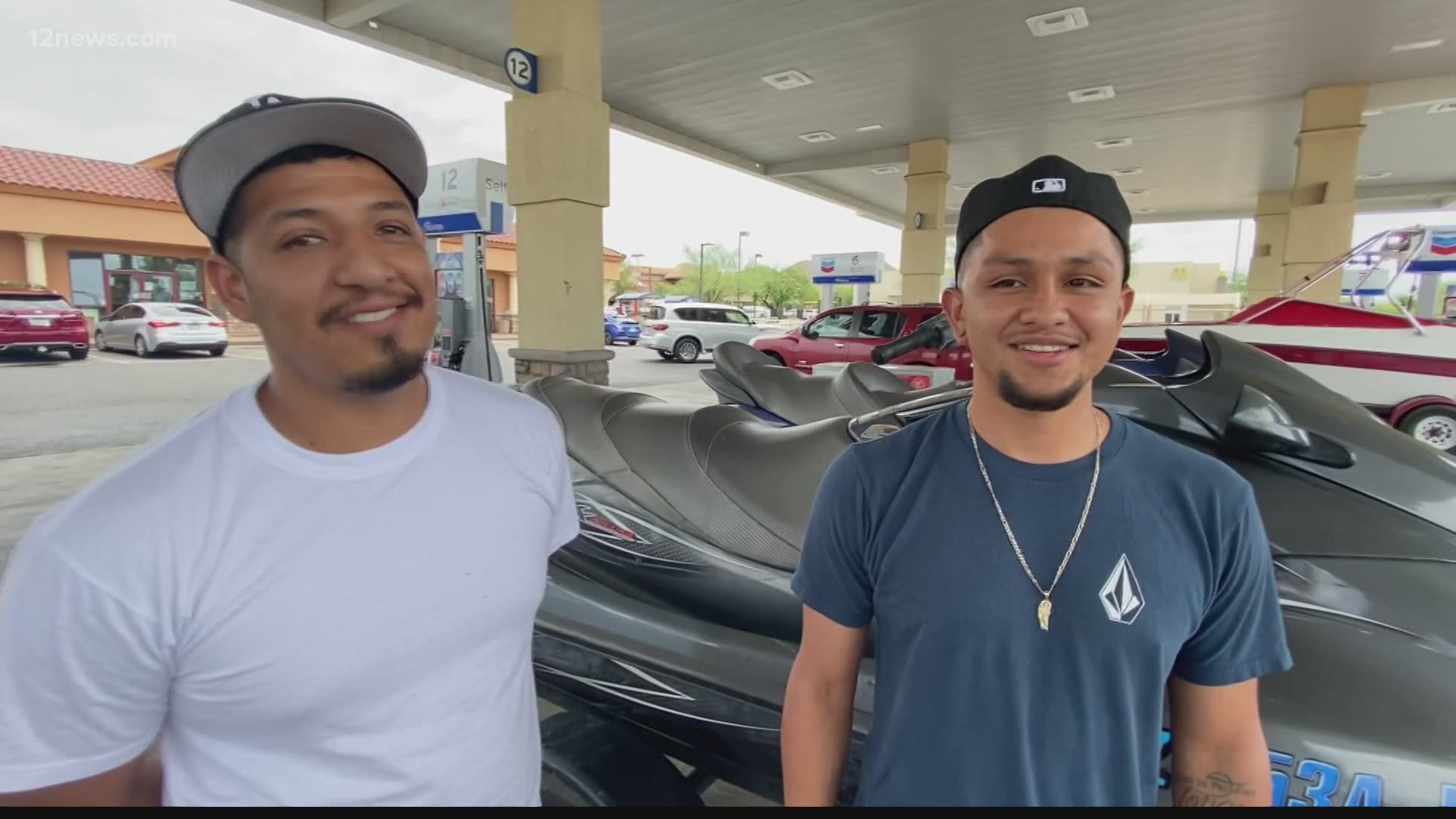 ARIZONA, USA — The Arizona Game and Fish Department (AZGFD) has heightened enforcement and awareness about the dangers of drinking alcohol while boating as thousands of people head out to enjoy the fourth of July weekend at lakes across the state.

AZGFD hopes to reduce the number of alcohol and drug-related fatalities and accidents with the national boating under the influence awareness and enforcement campaign “Operation Dry Water."

How to boat safely

Throughout the weekend, officials will be out patrolling the waterways in high numbers and their number one advice is for people to assign a designated sober driver, so everyone can safely enjoy a day outdoors.

“There’s nothing wrong with having a good time, we’re not here to ruin anyone’s day,” said Danny Rodriguez, AZGFD’s watercraft law administrator. “We want to make sure they do it in a safe manner.”

Here are the top tips officials say you need to remember:

Operation Dry Water was launched in 2009 by the National Association of State Boating Law Administrators, in partnership with the U.S. Coast Guard. The initiative is credited with removing more than 4,000 impaired operators from the nation’s waterways.

In 2020, Arizona officers stopped 973 boats during this campaign, arrested five people, and wrote 97 citations. Nationwide, more than 105,000 boats were stopped, and 625 arrests were made for boating under the influence.

According to the Coast Guard, alcohol was the top contributing factor in fatal boating accidents in 2019, and said that sun, wind, noise, vibration, and motion of the boat can intensify the side effects of alcohol, drugs, and some medications.

“You can be the most experienced boater out there, but you can’t trust everybody else, and if impaired that can be a deadly mix,” Rodriguez said.

In addition to patrolling the waterways, 72 law enforcement agencies are already operating DUI checkpoints across the state.

See which agencies are stepping up their patrols this weekend on this document:

Explore amAZing people, places and things across our state in our 12 News YouTube playlist here.