It’s a new kind of newscast, for a younger audience. 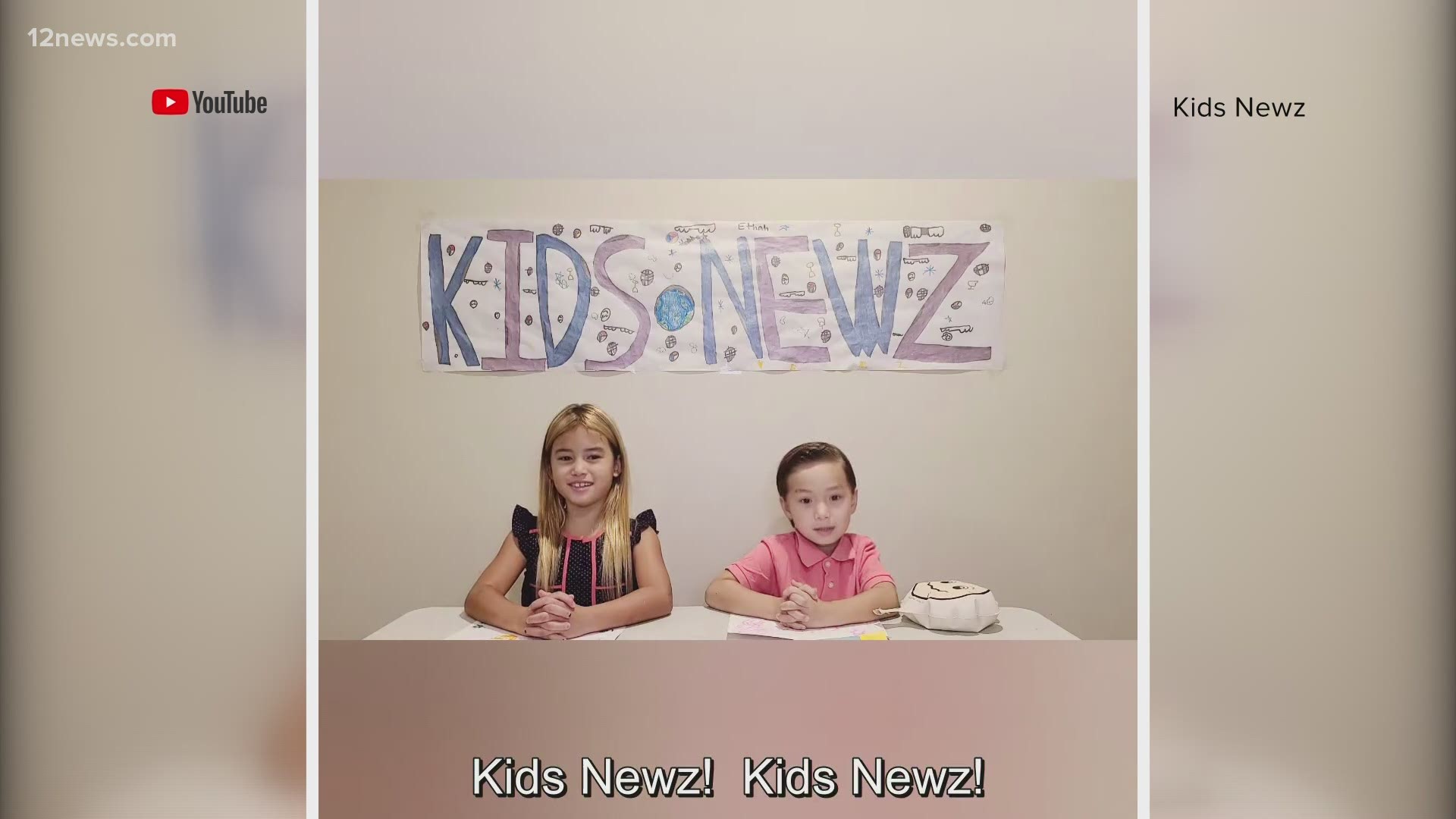 PHOENIX — It’s a new kind of newscast, for a younger audience.

Kids Newz features anchors Hannah and Ethan Robinson -- who are in second grade and kindergarten, respectively -- bring all the news you need, from a kid's perspective.

“Kids Newz is news that is for kids,” Hannah explained. “And I thought we can make it fun, too.”

And it is fun. With segments like “Stinky Foot” -- which teaches its views on how to wash their feet -- to The Crime Report, which investigated a piece of poo found on the floor. Their investigative team learned that their dog looked awfully suspicious.

“They actually came up with the idea and they pretty much come up with all the content ideas,” said the anchors’ father, Lon Robinson.

“Or sometimes we’ll just randomly film them doing something funny and then realize that’s something that can turn into a story, so we build and episode around something funny they do throughout the week.”

You can catch all the episodes of Kids Newz on YouTube. A new episode is uploaded every Sunday. 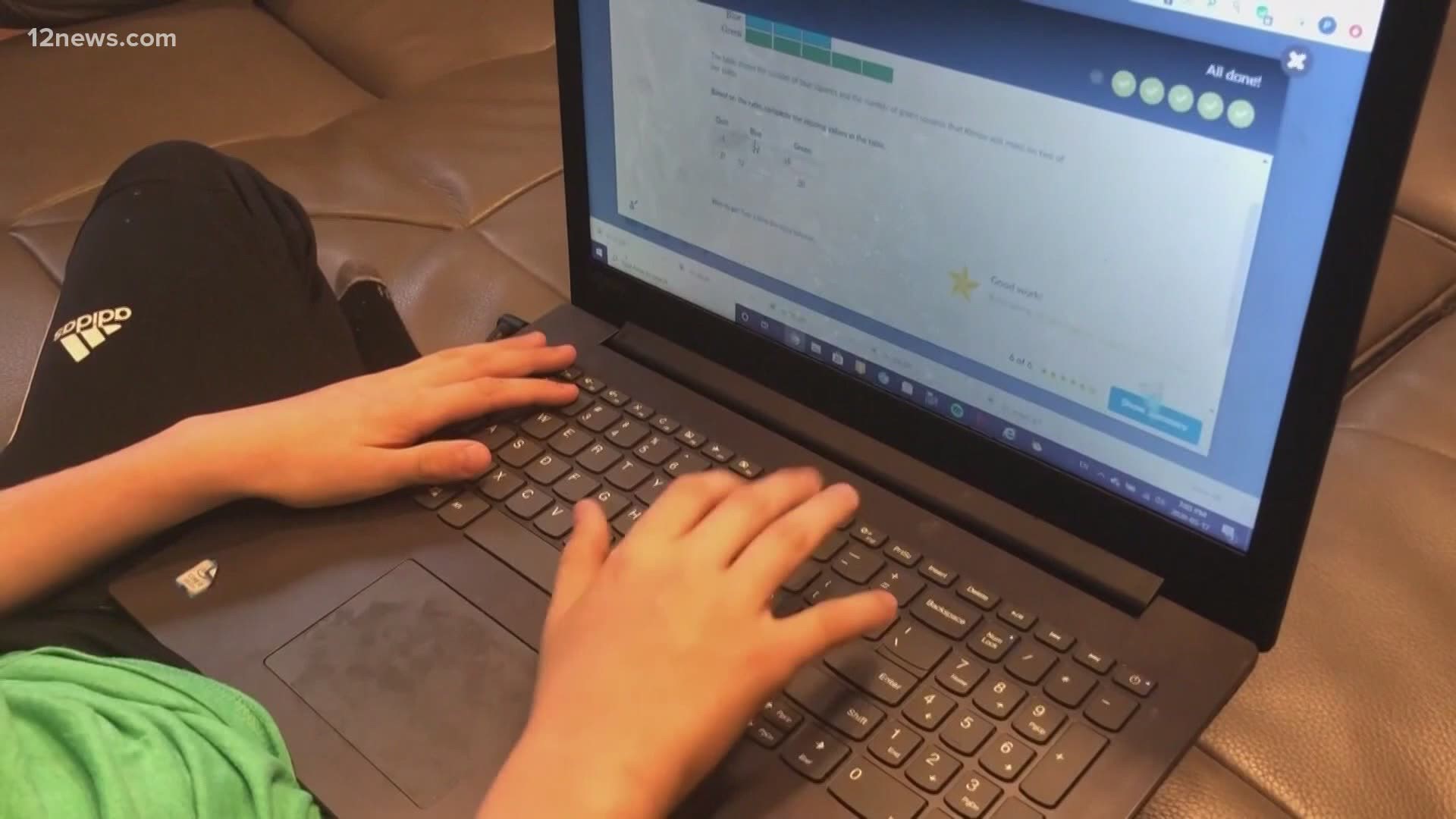