Students and parents surprise retiring principal with parade in Mesa

Shelley Conner didn’t get the traditional goodbye, but it’s hard to top this parade. 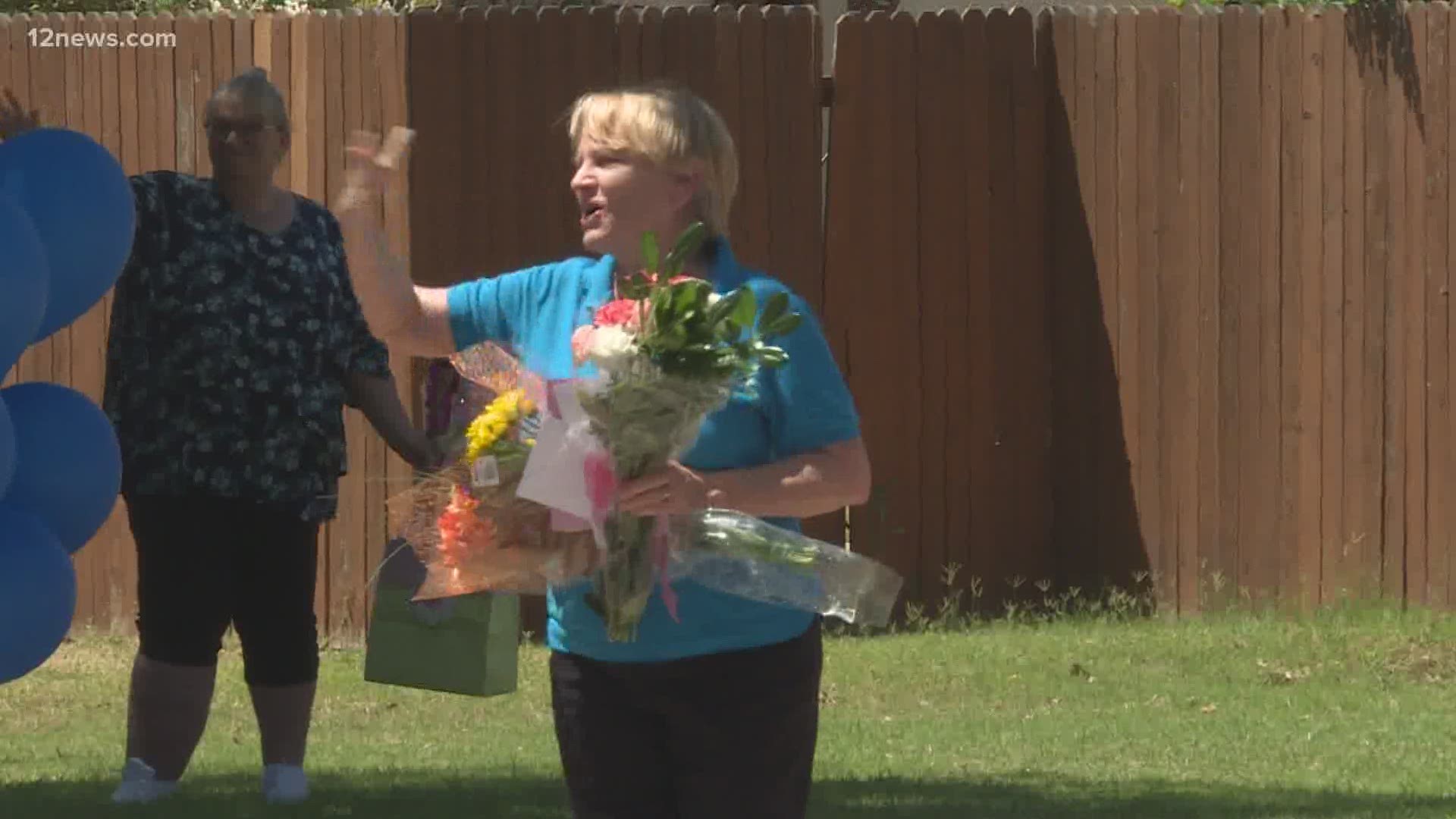 MESA, Ariz — There was plenty of love for Mrs. Conner, who decided after eight years to retire as principal of Christ the King Catholic School.

Thanks to the pandemic, Shelley Conner never got to say goodbye to her students.

That didn’t stop her students from throwing her a surprise retirement parade Tuesday morning.

A stream of cars filled with more than 75 students made their way down Mrs. Conner’s Mesa neighborhood street. Kids paraded by with signs of endearment and held out flowers and gifts for their principal.

“I didn’t see this coming at all,” said Shelley Conner, who had been an educator in the Phoenix Catholic Diocese for 30 years.

“She’s so amazing to all the students,” said Molly Curtis, who will be going into the fourth grade next school year.

“You could really talk to her if you had a bad day,” said Taylor Curtis. Molly’s older sister.

Parents say Conner was devoted to her students.

“They’re not just a group of children to her. Every individual child has special meaning to her,” said Laura Monteen, whose granddaughter is in the fourth grade.

Conner didn’t get the traditional goodbye, but it’s hard to top this parade.

“Overwhelming, I know every single one of them,” said Conner. “It’s a great community and I love them and I’m gonna miss them.”

• #SendTheLove to friends and family while social distancing

• What's that behind you? On virus-era TV, home backdrops star

• 'Nothing about this year is normal:' Kathy Hoffman talks state of schooling, moving forward 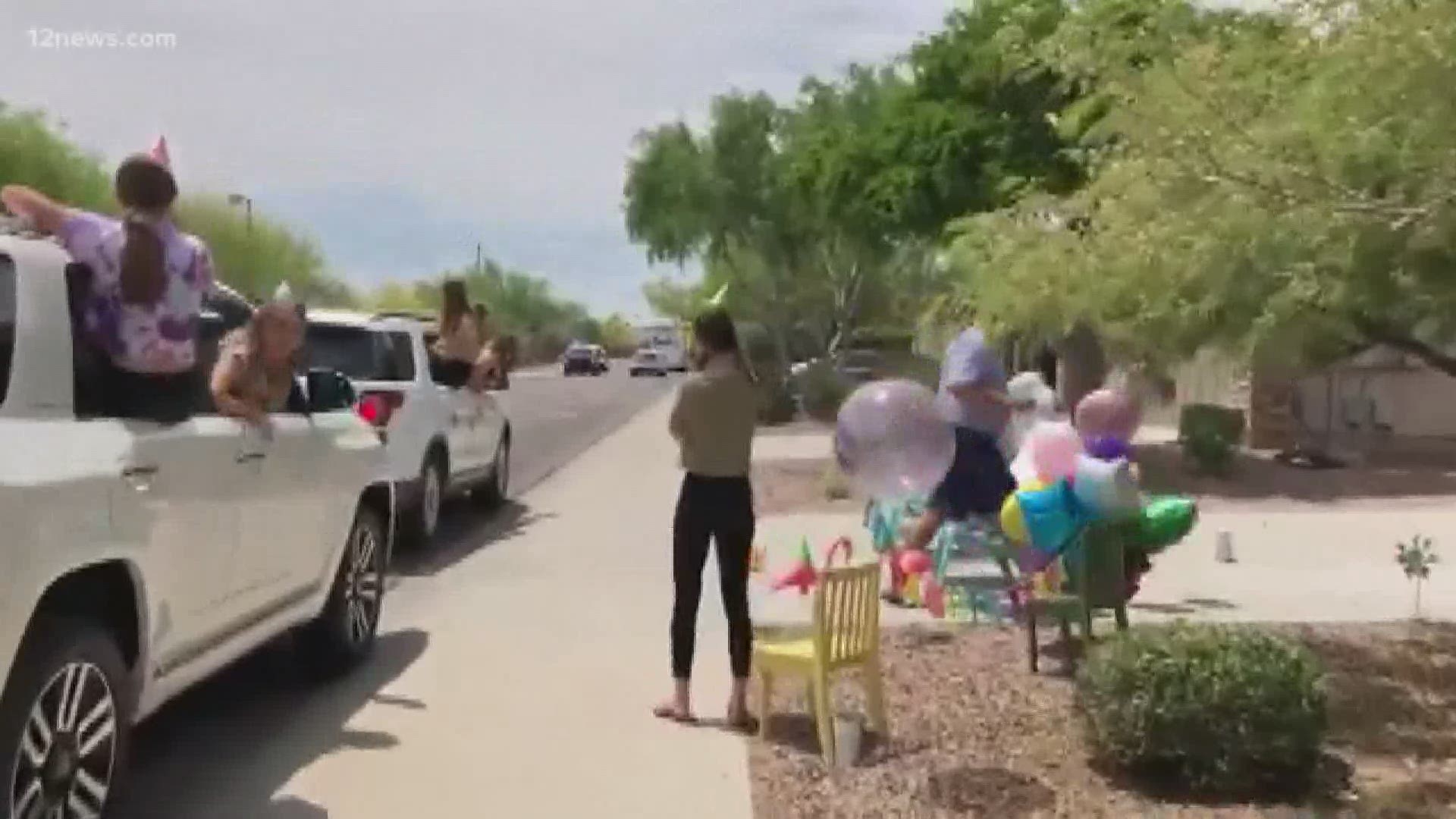 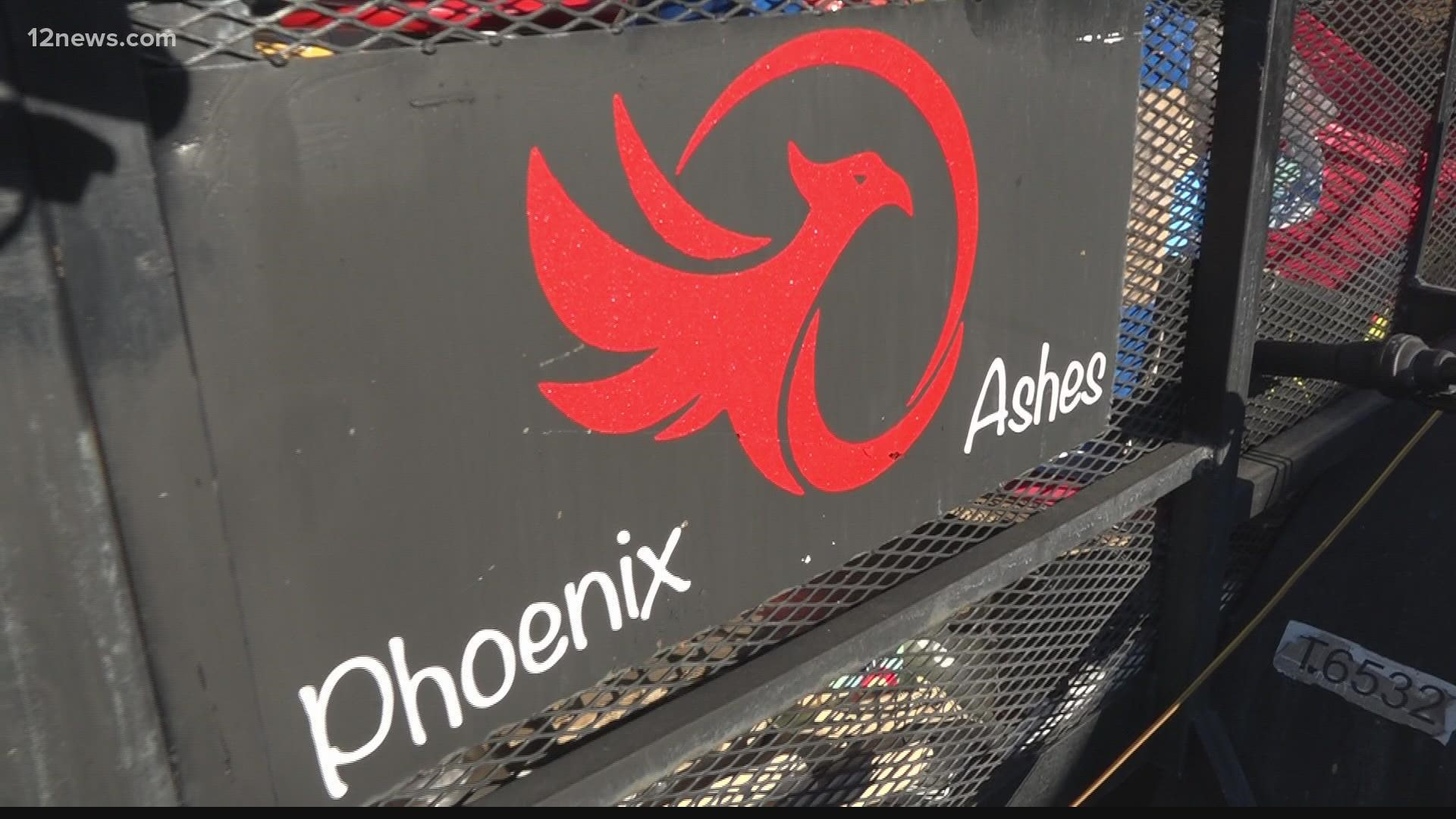