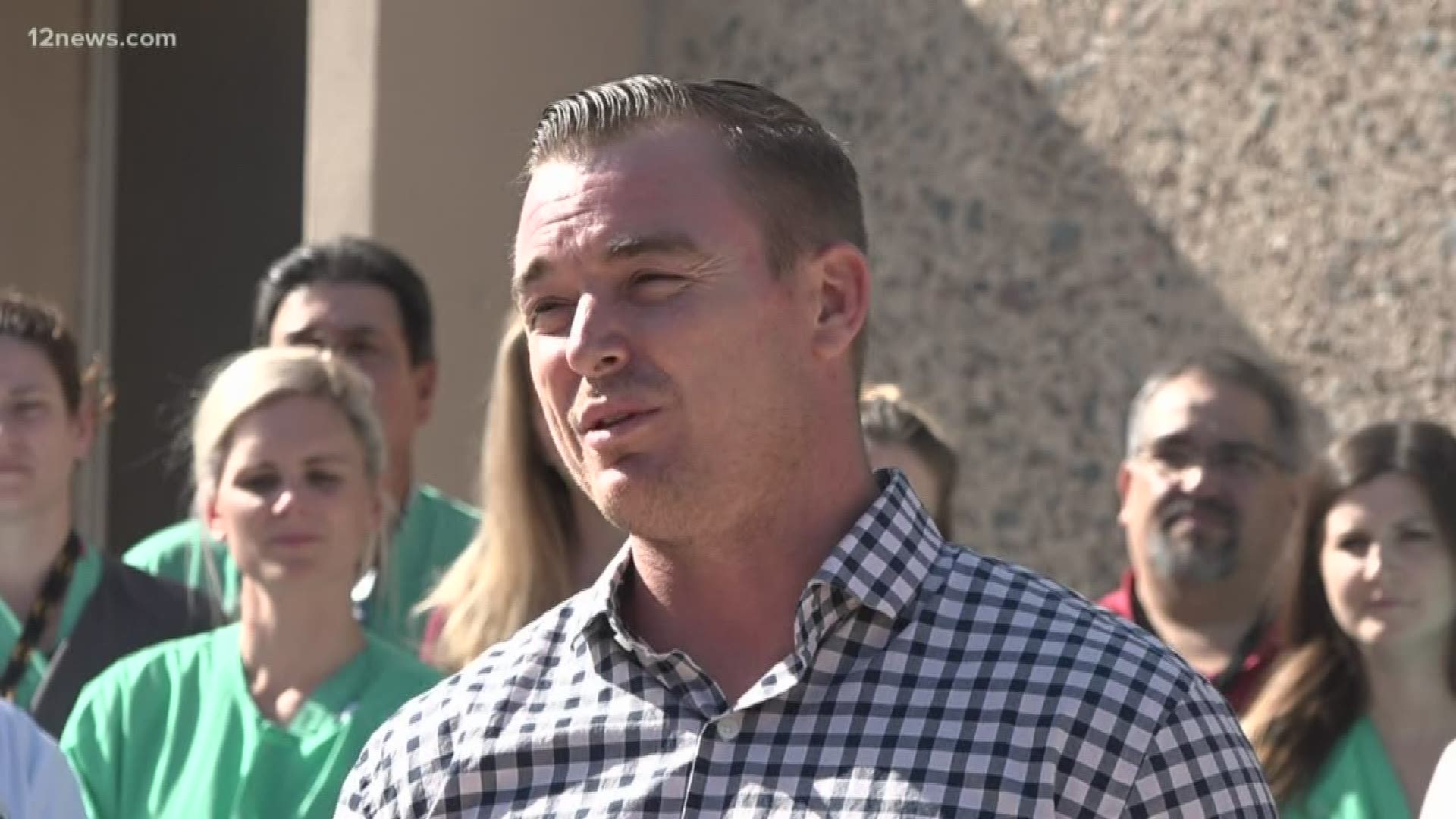 PHOENIX — The Arizona Burn Center honored Thomas Hunnicutt with a clock on Thursday to symbolize the extra time Hunnicutt gave Mark Brandenmuehl after a plane crash in June.

Brandenmuehl made an emergency crash landing on Deer Valley Road on June 11, and Hunnicutt and his wife Jakki were about a quarter of a mile away when it happened.

Hunnicutt pulled Brandenmuehl out of the burning wreckage moments before the plane exploded. Brandenmuehl suffered burns over 85% of his body, but instead of succumbing to those wounds at the scene, he survived until Oct. 20.

Brandenmuehl's widow, Jenny, was there Thursday to say thank you as well.

"I just want to thank Thomas," Jenny Brandenmuehl said Thursday morning. "My husband wouldn't have been alive for the five months if he hadn't had the courage to act."

RELATED: 'I wouldn’t want to go out like that': Man pulls pilot from burning plane

Jenny said she and Mark were able to communicate during the final two months of his life. Mark spent the first three months after the crash in a medically-induced coma. 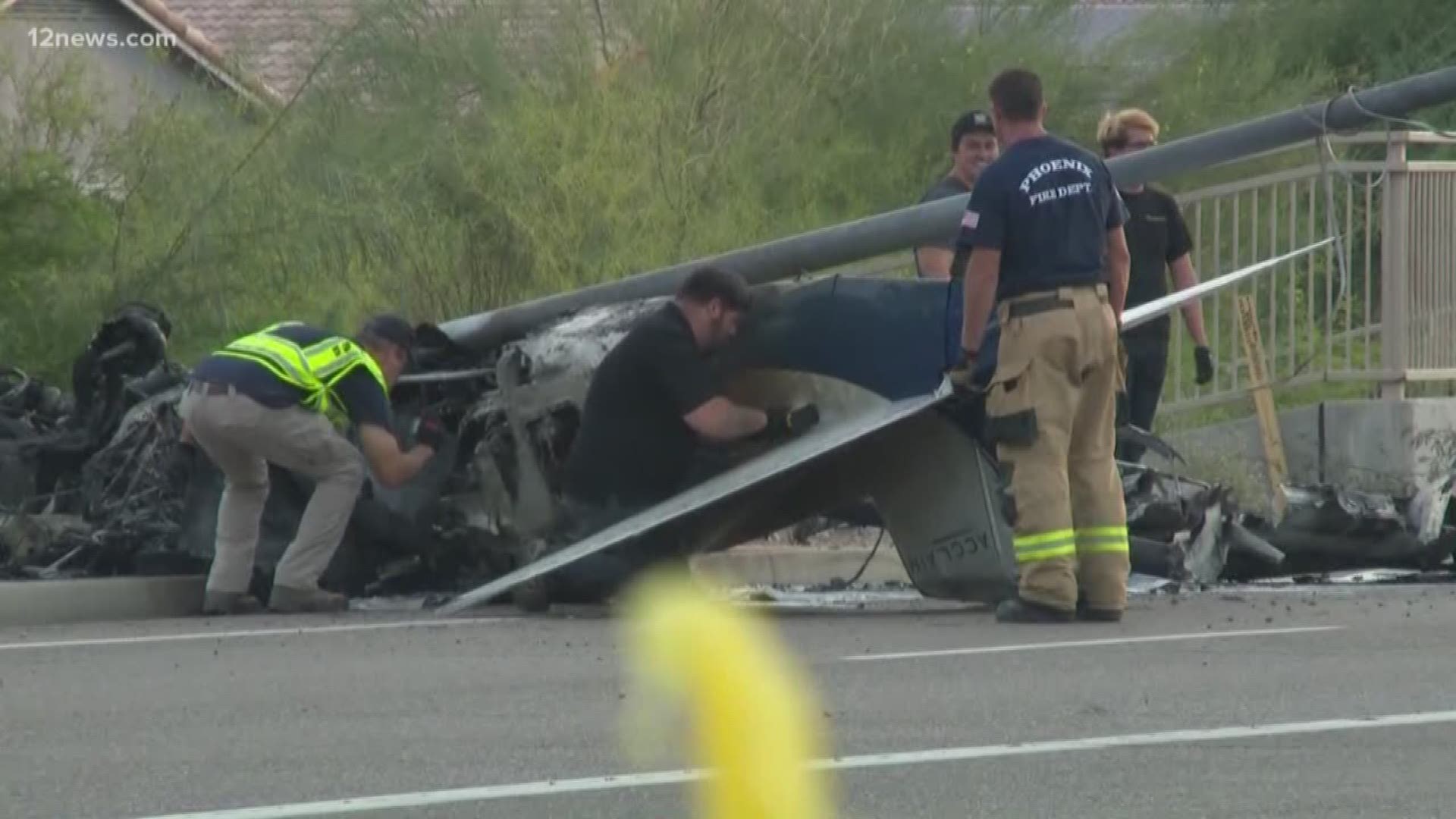 "We got to say we love you to each other. We got to kiss each other. I got to hug him however I could with him in a hospital bed," Jenny Brandenmuehl said.

Hunnicutt is a project manager. He said Thursday that his company builds cell phone towers. He said he had no prior experience saving lives. He just saw the crash and the fire and decided to act.

Credit: Mitch Carr
Thomas Hunnicutt and the gift of time

"It was pretty fortunate that we were there. I don't think anyone would've done that if we weren't there," Hunnicutt said Thursday.

Both Thomas and Jakki Hunnicutt were vexed by the number of onlookers who pulled out cell phones rather than help the pilot.

Jenny Brandenmuehl and Thomas Hunnicutt said their families are forever connected and are planning to take a vacation together next summer.