Jennifer and Nicholas Stepenosky welcomed three baby girls and a baby boy – Caitlin, Addison, Emilia, and Elliott – into the world at Banner University in Phoenix. 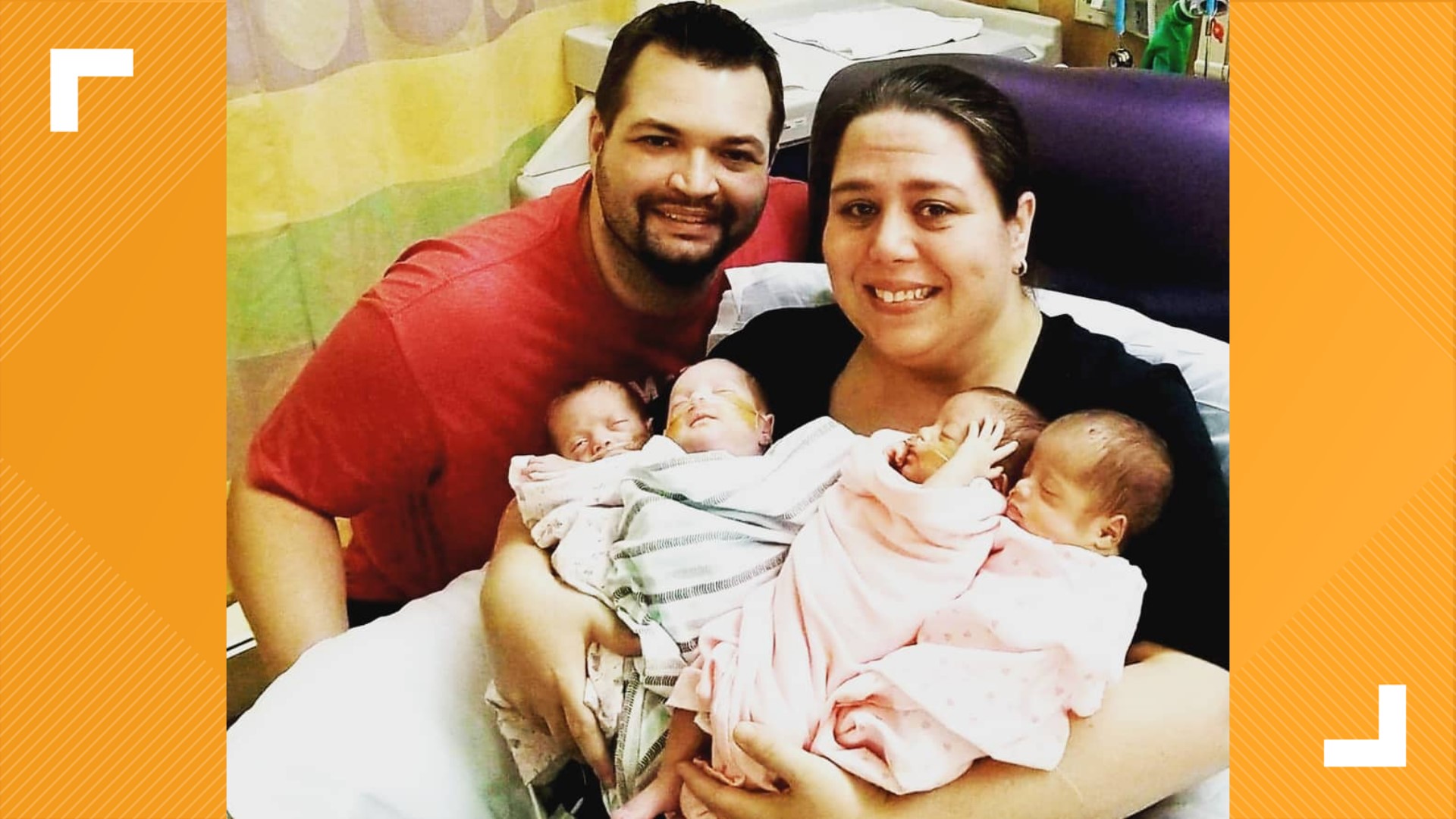 The babies were born on June 16 at 27 weeks and three days, according to the hospital.

"After finding out we were going to have a high-order multiple pregnancy in early January, we knew this wasn't a normal pregnancy," Jennifer said in a press release distributed by the hospital.

"It's high risk, and there is a lot more at stake since we would need more care to make sure the babies and myself were safe."

The Stepenoskys made the journey to Phoenix after Jennifer was admitted to a hospital in Pennsylvania at just 16 weeks.

Jennifer had lost one of the five babies due to an incompetent cervix, according to the hospital, prompting the couple to look for alternative options for enhanced prenatal care.

Jennifer said, according to the hospital, that she made the decision to come out to Banner University after speaking with Dr. John Elliott, a perinatologist at the hospital.

"He was on the phone with me for 45 minutes without even knowing who I was or what my pregnancy looked like," Jennifer said in a press release distributed by the hospital.

Jennifer made her first trip to Phoenix in March, but returned at 23 weeks and remained hospitalized until she gave birth.

Since then, the hospital said all four babies have doubled in size. They will now be medically transported to a children’s hospital in Delaware

According to the hospital, to Elliott’s knowledge, this was the first case of a delayed internal delivery for a set of quintuplets in the world.

“We are really looking forward to being back home with our family and friends,” said Jennifer.

“It’s been a long yet rewarding journey and we can’t wait for them to meet the four new little additions to our family.” 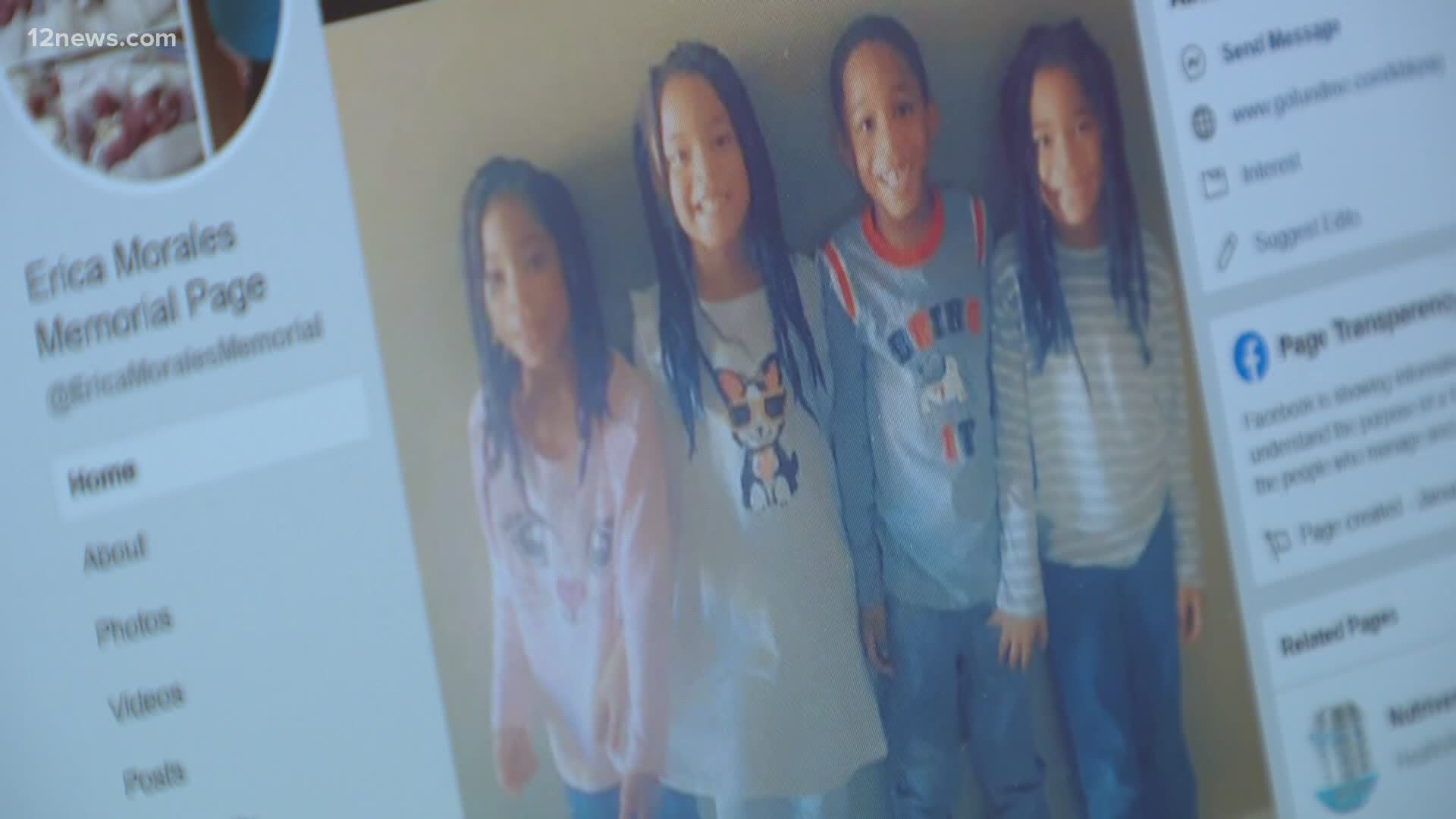