When the cellphone started ringing, the man who found it figured it was the person who lost it. It turned out to be the person's 93-year-old mother, and she needed help. 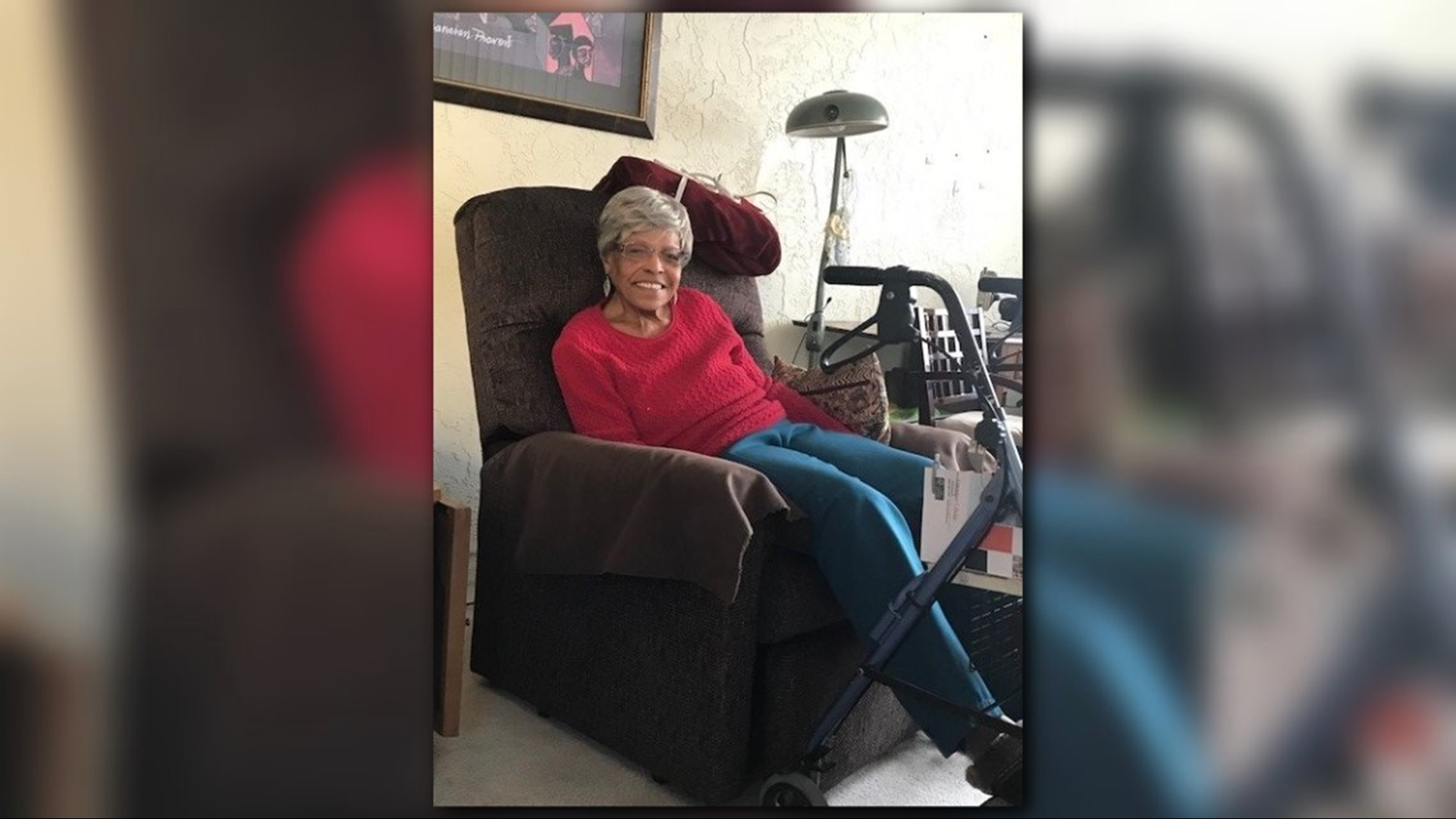 A simple act of kindness ended up with a man and his daughter helping save a 93-year-old woman who'd fallen.

It started when Ken Blewster found a cellphone in the middle of the road in Chandler. He decided to pick it up and try to find the owner.

“I heard a voice in my head that said, 'Turn around and go get it,'” said Blewster.

Blewster and his 14-year-old daughter Kelsey decided to investigate.

“Picked it up, and as soon as I turned down Gilbert Road, it rang. It said 'Mom' on the caller ID,” said Blewster.

So Blewster answered, expecting the voice on the other end to be the person who lost the phone.

Instead, it was someone in need of help, 93-year-old Lyda Johnson.

“I told him, 'Well, I’m trying to call my daughter, and tell her I have fallen down on the floor and I can’t get up,'” said Johnson.

Cynthia Smitherman is Lyda’s daughter. She said she was so busy that day running errands that she hadn’t even noticed her cellphone was gone.

“I was loading my car and put my cellphone on the hood of my car. It was crazy. I couldn’t believe it,” said Smitherman.

Blewster dialed 911. But then Johnson told him she’s in an assisted living facility.

“And she can’t find the phone number to the front desk,” said Blewster.

“I got too old to be able to pick myself up,” said Johnson.

Remember, Blewster doesn’t know Johnson, but he stayed on the phone with her as his daughter Kelsey searched for the name of the facility on her phone with Johnson’s help. Finally, they reached a nurse.

Smitherman is still in disbelief that a stranger would go that far out of their way to help someone over the phone.