Gus Farwell, a former ASU football player who became known for singing opera to his neighbors during quarantine, will now get to live out his dream. 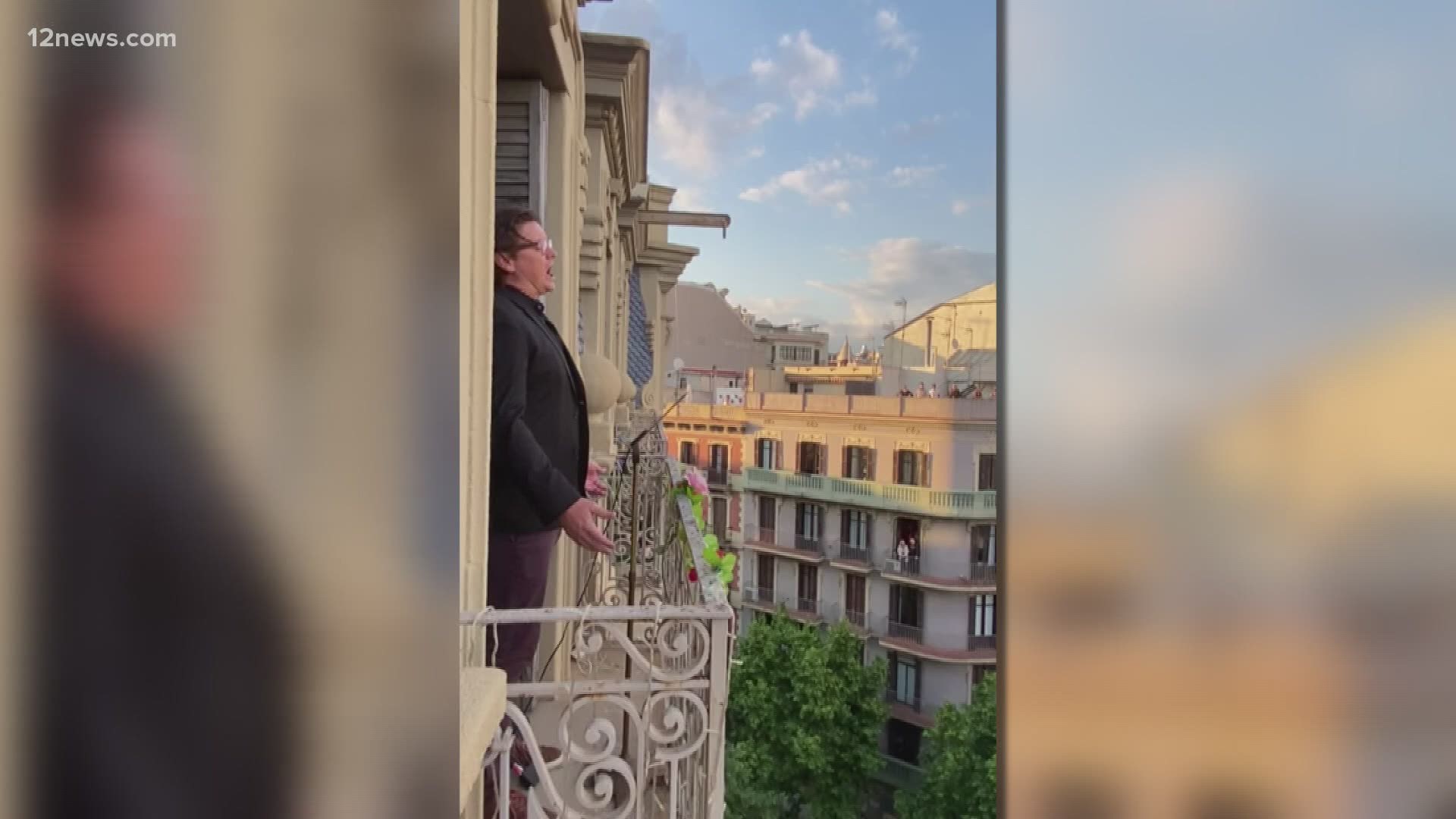 PHOENIX — When 12 News first caught up with Gus Farwell, he had only been signing to his neighbors for about a week.

At the time, he thought maybe it would last about two weeks.

“It was really emotional; I was in tears. Everyone was so appreciative, and it was so organic and authentic," Farwell said.

"They appreciated what I was trying to do and they showed the appreciation in full.”

“A lot of people say you have such a gift and they’re right but not in the way that they mean it," he continued.

"The gift that I’ve been getting is being able to perform for everybody. I’m not talking about my voice, I’m just talking about the connection that I get to have with people and that has just been amazing.”

It was so amazing, the police showed up to shut Farwell down, to which he promptly turned to his wife and told her he felt like a Rockstar.

“Who gets shut down for singing opera?” he asked.

After a failed audition in 2019, Farwell was ready to give up on singing, until this unexpected journey ignited his passion for performing. That passion has caught the attention of people all around the world.

“The support from Sun Devil nation and Arizona has been incredible, but there have just been people all over the world that have written to me," Farwell said.

Blessings have continued to pour in, but perhaps the biggest is the opportunity to experience a lifelong dream.

Farwell once performed on the football field at Arizona State University and he’ll now return to perform on stage at ASU Gammage.

“I used to sneak in there when I was a student at ASU. I’d go in through the loading docks and I would go out on that dark stage and just look out at that beautiful theater and imagine myself someday doing a concert there or a show," Farwell said.

Farwell doesn’t know exactly when the concert will be, but he’s certain it will include a tribute to a former teammate and of his biggest supporters.

“There will be a Pat Tillman tribute somewhere in there. He was my biggest supporter as far as the arts were concerned. He would just show up to things that I didn’t even know he knew about.”

“I’m going to go back and I want to sell that place out and I want to give Sun Devil nation the best damn show that they’ve ever seen," Farwell said. 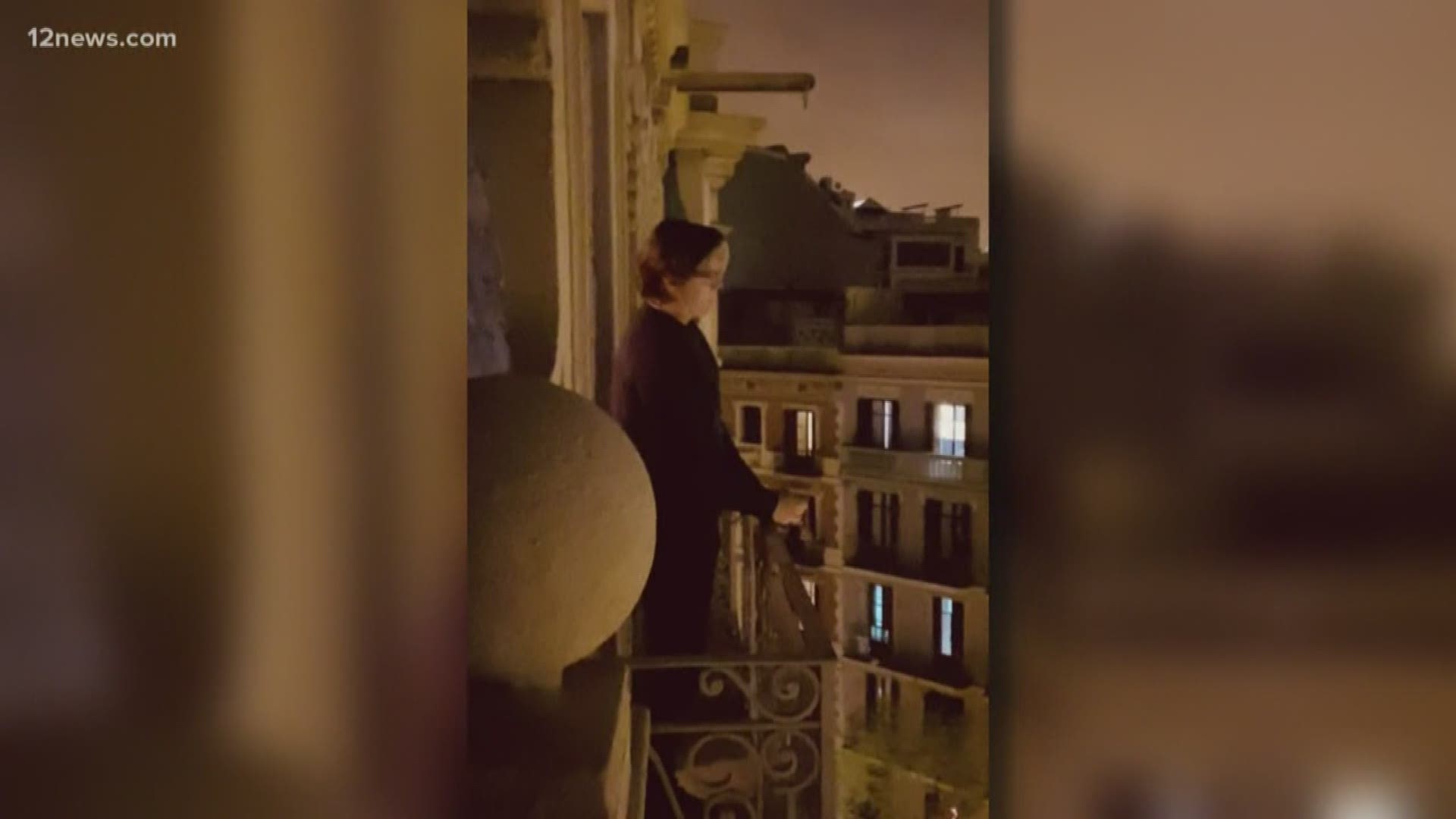