Doctor virtually walks over 1,300 miles to 17 Major League ballparks for an important cause

The Patient Safety Movement Foundation says over 200,000 people in the U.S. die from "preventable medical harm." 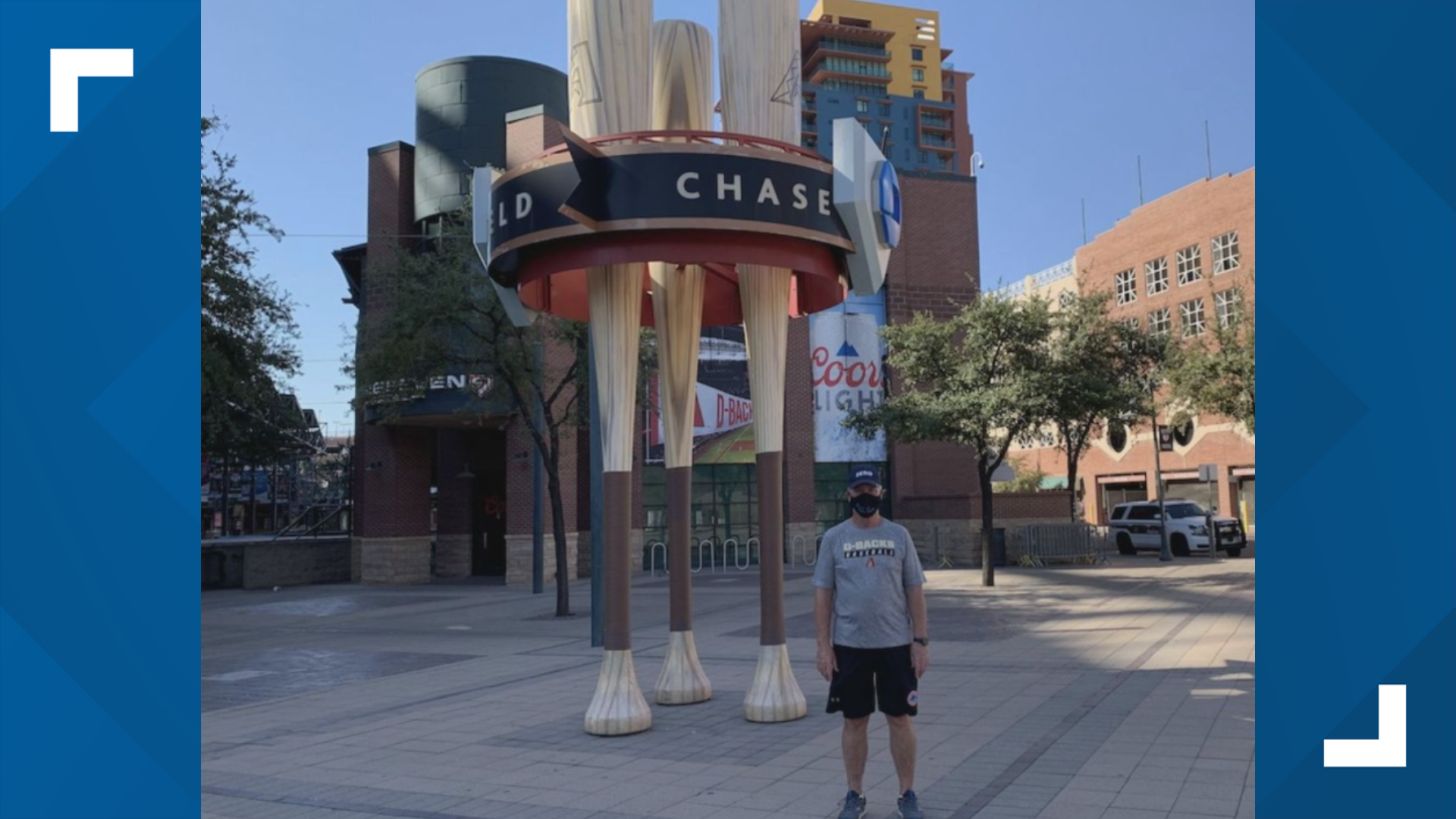 PHOENIX — It’s not something you think of until it happens to you or a loved one, but “preventable medical harm” has killed more than 200,000 people, according to The Patient Safety Movement Foundation.

Dr. David Mayer, a retired anesthesiologist, is spreading awareness to get that number down to zero by not just talking the talk but walking the walk to all the major ballparks in the country.

Mayer spent his summer virtually walking over 1,300 miles to 17 Major League ballparks, all for an important cause: Avoiding medical harm for patients and medical workers that could have been prevented.

“The third leading cause of death in this country, behind cancer and heart disease and that’s preventable, is medical harm to both patients and caregivers,” said Mayer, who is also a volunteer CEO of the Patient Safety Movement Foundation.

Mayer says over communication between patients and doctors is one of the keys to preventing misdiagnosis and getting the right care.

Medical facilities need to provide the necessary tools and resources to healthcare staff to keep themselves and patients safe. That’s what Mayer is trying to call attention to one step at a time.

So far, the response in each major league city has been positive.

“People who hear about my walk reach out to me and say, ‘Can I walk with you? I lost a daughter to preventable medical harm. I’m a caregiver who believes in this cause,'” said Mayer.

Each day that he walks and he honors those who have lost their lives.

“When we finish at the stadium, we leave what is called the memorial stones and do a little ceremony with those people’s names on those stones and we leave them at each of the ballparks,” said Mayer.

So, why baseball? Why not? Baseball has been a glue for America.

“Baseball is a sport that has survived through everything throughout the years. WWII, Vietnam, 9/11, even the earthquake in San Francisco, and it’s doing its best to survive the pandemic,” said Mayer, a lifelong Cubs fan.

By February, he hopes to have walked the equivalent miles from San Diego to Jacksonville, Florida. Reaching all 30 Major League ballparks and getting the word out about preventable medical harm.

If you would like to learn more, visit https://patientsafetymovement.org/unite-for-safe-care/home/ 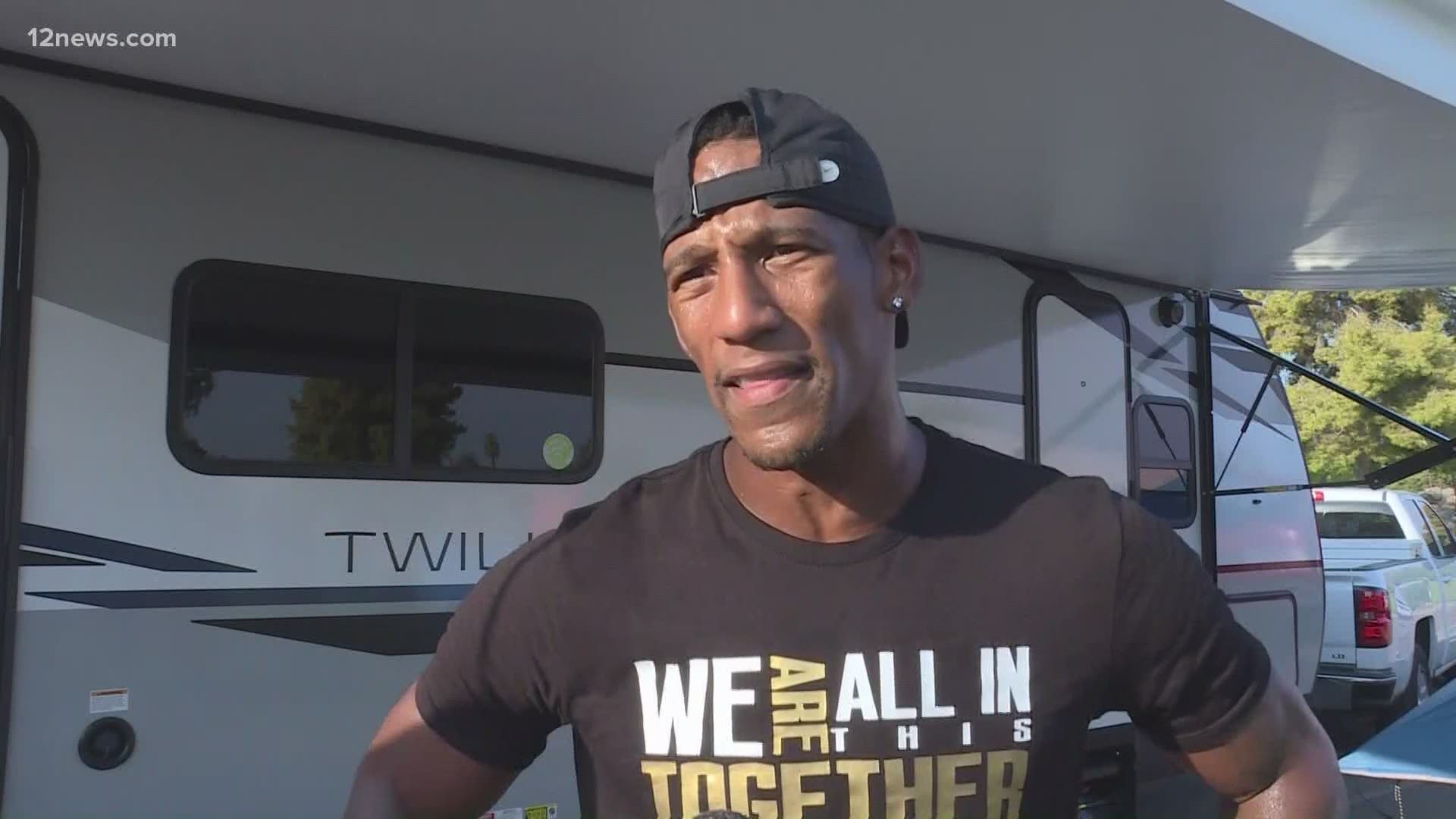